Why Our Daughter’s Epilepsy Isn’t Just About the Seizures 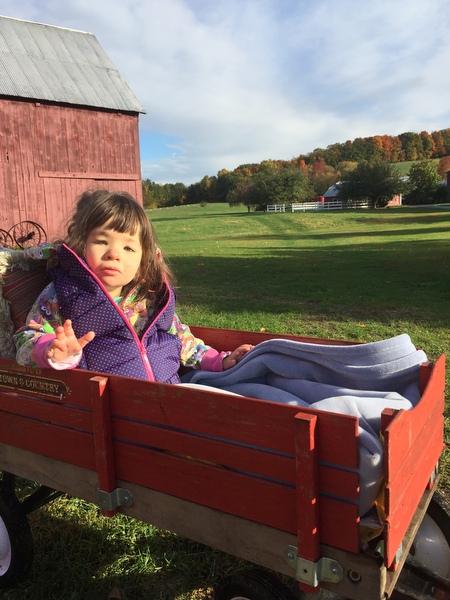 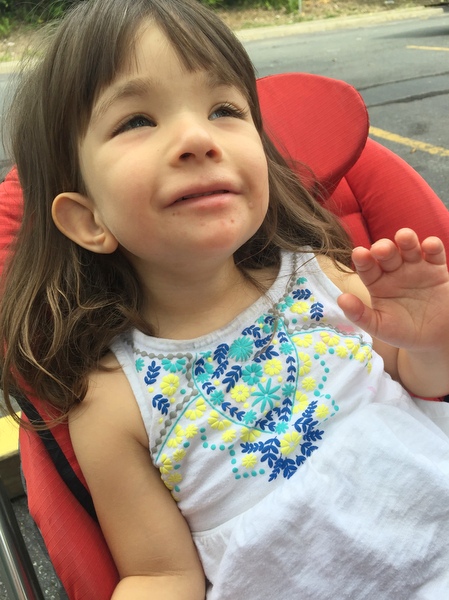