My Sons' Diagnosis Didn't Happen for a Reason, and That's OK, Even Though It's Not

From the time my oldest two boys, Landon and Blake, were diagnosed with Sanfilippo syndrome, a rare and terminal genetic condition, and especially since Landon has passed away from the disease, people have had plenty of words of wisdom and religious platitudes to offer to try and comfort me or help me make sense of what has happened and more importantly, why it happened. And I 100 percent believe people have said the things they have with the sincere intention of making me feel better or to try and comfort me in times where comfort was impossible. The thing is: those platitudes engrained in our minds for comfort and meaning have never been helpful, they have never made me feel better, and in all honesty, they have often times been just as upsetting as the situation itself.

For as long as I can remember, I have questioned God, religion and faith. For many  years, I felt as though I believed in God and but not religion. When the boys were diagnosed, I spent many years being angry at God for “doing this to them.” When that anger finally subsided, I thought a belief in God could once again be comforting because even if this horrible thing had happened, someday we would all be together again in perfection. I wanted that. I wanted so badly to believe what happened to my sons was part of a grand design. That even though it was devastating and my heart was broken, that even though they would experience pain, that it was all part of a grand bigger picture I just wasn’t allowed to see right now. Those beliefs seemed to be comforting for so many other people I knew going through similar situations in life around me. They seemed genuinely content in those beliefs, and I envied them. Because no matter how hard I tried to make that sit well in my mind and in my heart, it just didn’t. I spent many nights analyzing my faith and asking myself why I just didn’t “feel” what everyone else seemed to feel. I wanted to have that faith and be able just accept it as truth.

And then, one morning about month before Landon died, I was smacked with a clarity about my internal struggle with faith that made everything fall into place for me.

The reason I was having such a hard time finding comfort in and believing in religion, the thought of God, and platitudes was because I didn’t believe. And allowing myself to admit that and say it out loud was a bit scary, and but mostly, it was just peaceful. For the first time in many years, I felt at peace with my beliefs, or I guess more accurately, my lack of beliefs.

I do not believe everything happens for a reason. In fact, for me, I feel that mantra is so very depressing and downright damaging to my mental well being and my attempt to heal from the loss of my son and also to my ability to keep moving forward for my other two sons, and for myself. What happened to my sons is horrible, but it’s just something that happened. It was not some master plan set in motion to teach me and the people who love them a lesson, or to make us better people, or any of the other countless “reasons” I’ve been given for why my sons have Sanfilippo syndrome. My sons have Sanfilippo syndrome because their dad and I were both carriers of a defective gene that we unfortunately passed on to them. And it’s really that simple. Terrible things happen to good people in life all the time. And sometimes, there just isn’t any good reason.

What I have discovered though, is that even though I don’t believe in a master plan or that a divine being has set in motion the events of our lives and the hereafter, I do have belief. I believe life is a beautiful and precious thing that should be lived in the most meaningful and fulfilling way you possibly can. I still have faith, but that faith is focused differently now. I have faith in the people I love and I have faith in myself. I believe living my life with the intention of putting as much kindness and love into the world as I possibly can is the secret to happiness. That doing things for other people and trying to make the lives of the people I love and know better is my purpose in this life. I believe even though what happened to my sons is horrible, their lives have had such beautiful meaning and an enormous impact on the world around them. They have touched the lives of more people than I can even count, and that is simply because of who they are, not because it was part of scheme by an outside force. 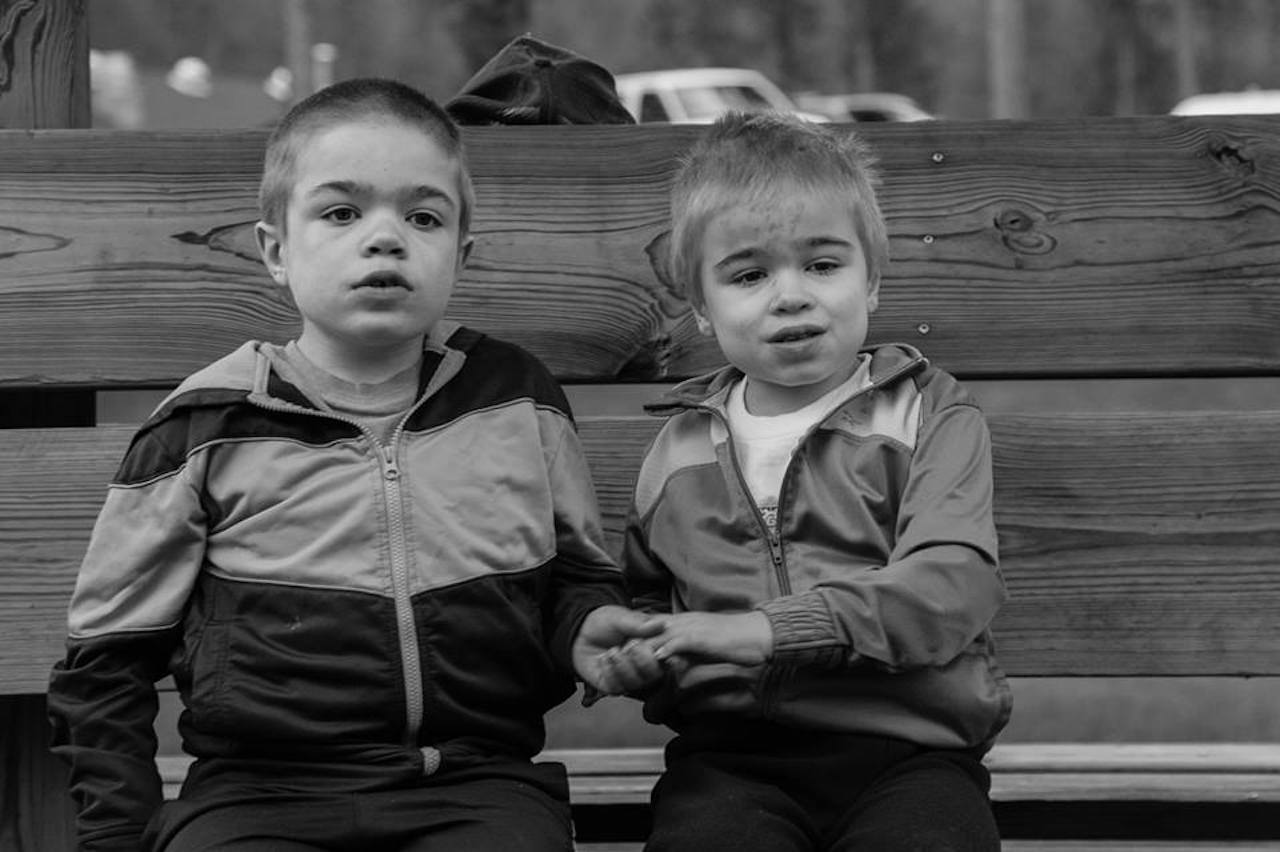 And my only hope is that when it’s all over, I can be proud of the life I have lived and the legacy I leave behind. That the decisions I made were mine and I made them for no other reason than I felt they were the right thing to do, and that the people I leave behind will know even if we never see each other again, they made my life worth living and my love for them will always be with them. I don’t believe everything happens for a reason, but I do believe it’s OK that there is no reason, and I’ll just enjoy what I have while I have it.

The Mighty is asking the following: Describe your experience of not quite fitting under one specific diagnosis or a label your community identifies with. Check out our Submit a Story page for more about our submission guidelines.