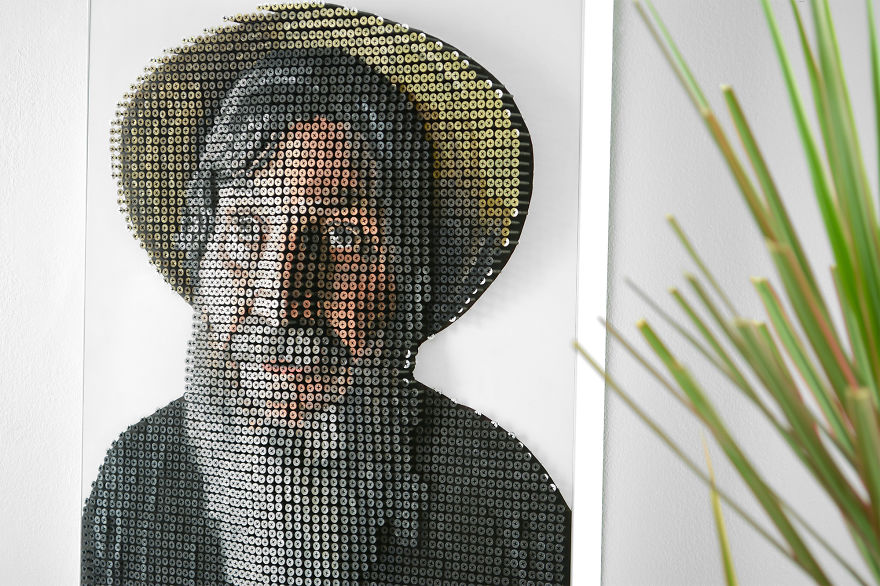 Share
or  Copy Link
Link copied to clipboard.
Be first
443