I come from a very close-knit family. My parents have been married for over 30 years, and I have two wonderful brothers. Fifteen years ago, when my youngest brother Joe was just 7 years old, we found out he has Asperger’s syndrome. At the time, there was not much research about it; my family treated Joe like everyone else.

Being an older sister has its perks, but when you are dealing with someone on the autism spectrum, there are things to consider.

1. Be careful how you tease. If you are an older sibling, you will inevitably find ways to torment your younger brothers and sisters. But, if one of them happens to have Asperger’s, they may not get over the torments so easily, and likely will not understand sarcasm.

2. Realize you may never win a debate. My brother is very headstrong and insists that Donovan McNabb should have never left the Philadelphia Eagles. He has statistics to prove it. I do not. I can just argue. He can back up his arguments about everything from sports to politicians with facts and figures.

3. Accept your sibling’s daily habits, even though you may not fully understand them. Joey likes to heat his ice cream for 30 seconds before he eats it. Who knows why; I can ask him why until he is completely annoyed with me. I have learned these habits will not change.

4. Sometimes you may not hear the words “I love you.” People on the autism spectrum may express feelings differently. Once in awhile, I will get a small nudge or pat on my back. I know he loves me; he will just show it differently than my other sibling.

I am proud to say that Joey was his high school prom king. In college, he worked as a sideline reporter and sports announcer for several La Salle sports teams. He was a lead anchor for the school’s sports show, which aired on cable each week. He networked with some of Philadelphia’s finest sport anchors and reporters. He has friends and is one of the most personable, talkative people I know. I see him not just as a brother, but as an inspiration. The least I can do for him is to be an understanding older sister.

This story originally appeared on KenCrest. 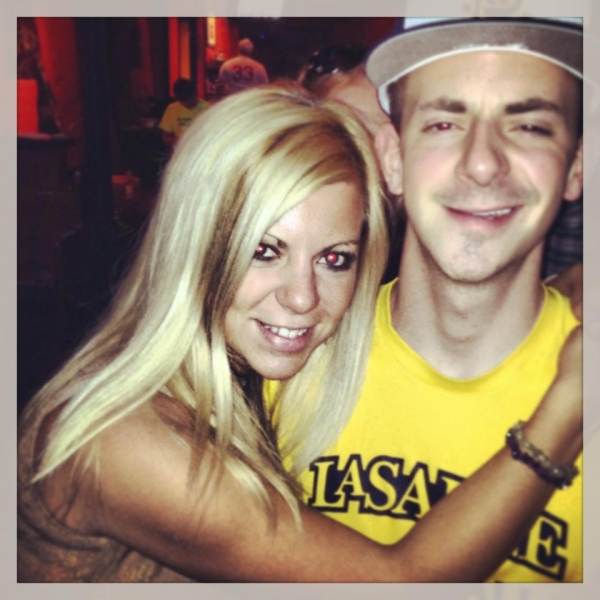