It doesn’t matter how long ago it happened — anxiety over a particular event, thing you said or awkward encounter can keep you up at night even decades later. To help herself, and others, dispel these anxieties, Canadian-illustrator, Jag Nagra, is drawing them. She shares the illustrations as part of a series called “I Still Have Anxiety.”

“I initially started this project as a joke to document the embarrassing things I had said or done in the past that still gave me pangs of anxiety even years after they happened,” Nagra told The Mighty. “While many of those things were seemingly small and laughable, they still caused a lot of internal anxiety that I couldn’t seem to shake off.”

As part of the series, each illustration is paired with an anonymous short story detailing where the anxiety came from and how long ago it happened. 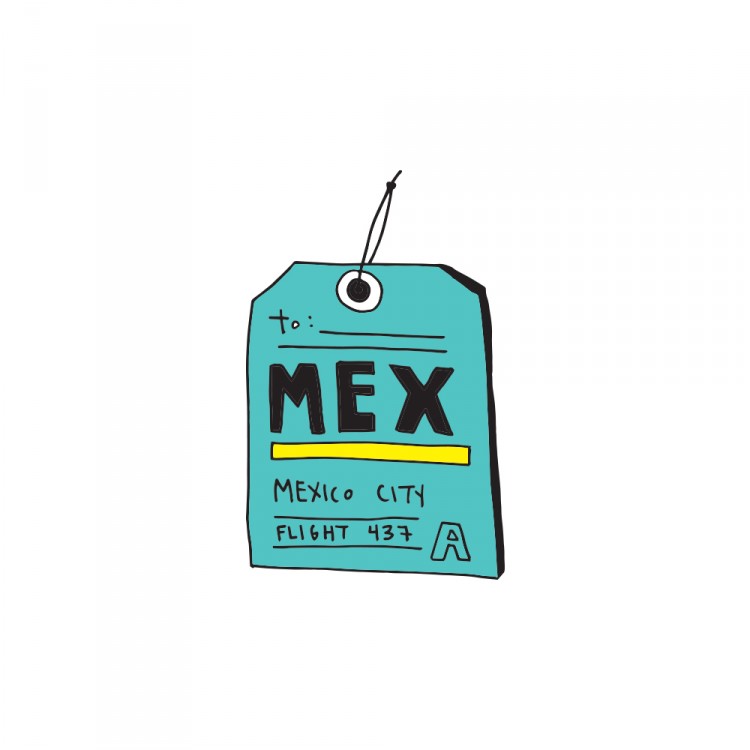 10 years ago, at a staff Christmas party, I heard my boss tell someone that he was going to surprise his wife with a vacation over the holidays. As I was leaving, I accidentally blurted to her, “Have a good trip!”

I still have anxiety about this.

At first, the series began with submissions from family and friends. From there, the word spread and others began sending Nagra their stories. “I very quickly realized this site was incredibly cathartic to read,” she said. “Releasing my anxieties, and reading what others submit, it was very freeing and comforting to know we’re not alone in our struggles. And very surprisingly, the things that caused me anxiety — things I held on to for years — posting them on this site has helped me let go of them in some way. ” 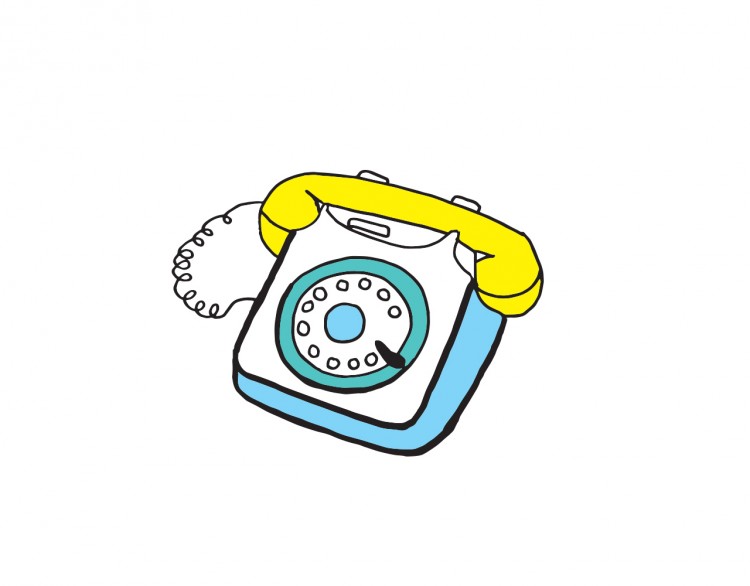 14 years ago, I put my manager’s name on my resumé as a reference without telling her. When the new company called her for a reference, she was so shocked that she started sobbing on the phone call.

I still have anxiety about this.

Some of the anxieties Nagra illustrates are lighter than others, ranging from embarrassing moments to deeper concerns about mental health. 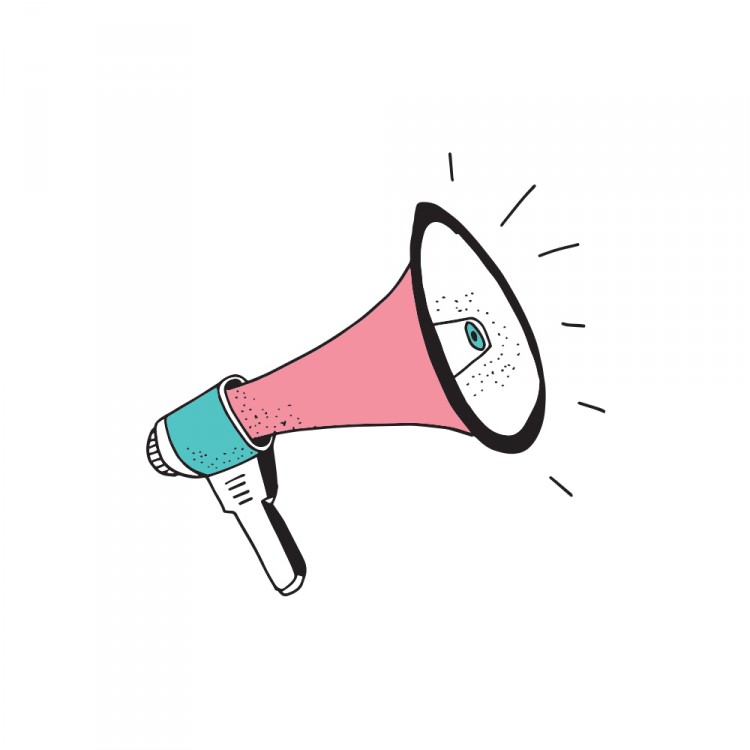 As long as I’ve lived, I’ve had social anxiety and I don’t see it going away. When I have to speak to anyone or do anything, I’m often met with the crippling fear that I’ll screw it up horribly (and probably illogically), and sometimes it’s just too much. I’ve never broken under the pressure, but I’ve lost chances time and again because I couldn’t muster up the nerve to speak to someone.

No wonder I often seem better off alone…

So far, the reaction to “I Still Have Anxiety,” has been overwhelmingly positive. “I was talking to a few people one day about some of the submissions on the site, and we all realized that we had similar stories. We would read one out loud, and we could recall similar stories from our own experiences,” Nagra said. “It was that moment I realized that although we don’t always express our thoughts to those around us, we all have unspoken shared experiences as we work our way through our lives. While I won’t be able to post every single submission I receive, it’s still helping bring us together and it helps to know what kinds of thoughts other people are carrying around with them.” 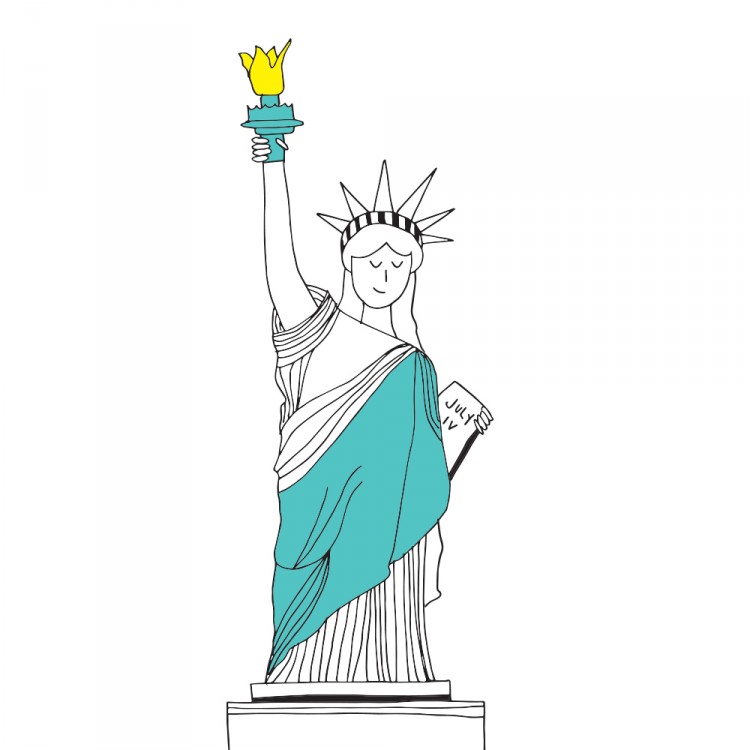 The last few months, I’ve been anxious about whether or not to drop my art and take a big job. I finally decided to take my savings and move to New York, instead.  Am I even more anxious now? Yup.

You can read more stories or submit a story for Nagra to illustrate through the “I Still Have Anxiety” Tumblr page. 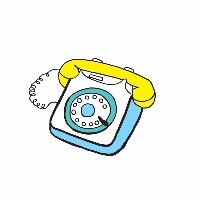