I recently read a statement that popped out at me. I don’t recall the precise phrase, but essentially this person stated when talking about child loss, our children are not lost. So true. I know where my son is, I believe he is with the Lord. I don’t need to know the specifics as long as I can rest in this truth. I am often guilty of using the phrase, “when I lost my son” and I am always attempting to alter the way in which I phrase things. Old habits die hard.

I have not lost my son. Just as I did not miscarry four children. I feel both statements imply I somehow did something to cause those results. There’s always the possibility I actually did, but that’s not what I dwell on because it is a dead-end road. We, bereaved parents, can endlessly berate ourselves in order to feel as if we had some control in an utterly helpless situation. In addition, as parents, we do believe our number one responsibility is to protect our children. When something does happen to them, the first reaction can be to question ourselves to see if we can find something, anything, that could have changed and prevented such a tragedy. Perhaps some of us prefer to feel guilt over the feeling of utter helplessness. If I have done something, I pray for God’s forgiveness, accept His forgiveness, and do my best to forgive myself — that’s the tough part.

My son is still a part of me. As science has now discovered, his DNA physically still exists in me. Spiritually, since I am a Christian, I believe we are already “seated in Heavenly places” (Eph. 2:6) and are all connected as “one” in the Body of Christ (Romans 12:5; 1 Cor. 12:27). The fact I can’t physically see him nor touch him does not mean he is “lost.” I believe he knows exactly where he is; God knows exactly where he is. That “lost” feeling is about me. If anyone is lost, I feel it’s me — because I am not trusting my Lord. My son’s life may have ended on a physical level, but that’s it. I believe he is still very much alive. If my son was in the military or on the mission field in some foreign land, I may not be in contact with him, I may not know exactly where he is or what he is doing, however, he would not be “lost.”

I am not comfortable when someone says to me, “I’m sorry you lost your son.” Instead of simply saying, “Thank you,” I am going to teach myself to respond with, “Thank you, but he’s not lost.” I now avoid the term, “miscarriage” and have for the most part replaced it with, “pregnancy loss.” I have pretty much changed the term, “stillborn” to “born still.” I no longer say that someone “committed suicide,” and have replaced that phrase with “died by suicide.” Now I want to replace, “lost” with something else, though I haven’t yet settled on another form of expression. If anyone has an alternative, I would appreciate feedback.

I believe we are not able to be a vehicle of change to the non-grieving until we first change our way of expression and the manner in which we respond to comments that grate our soul. We often express our hurt and irritation with the seemingly endless “stupid” things well-meaning folks say to us. But they simply do not know what to say for the most part, so they respond with the first thing that enters their mind or revert to common phrases. If we want the vocabulary changed, we who understand the effect of such statements must change it first.

I’m working on it. I want others to give me feedback when I say something in such a manner that causes offense or hurts another. How else am I to learn? 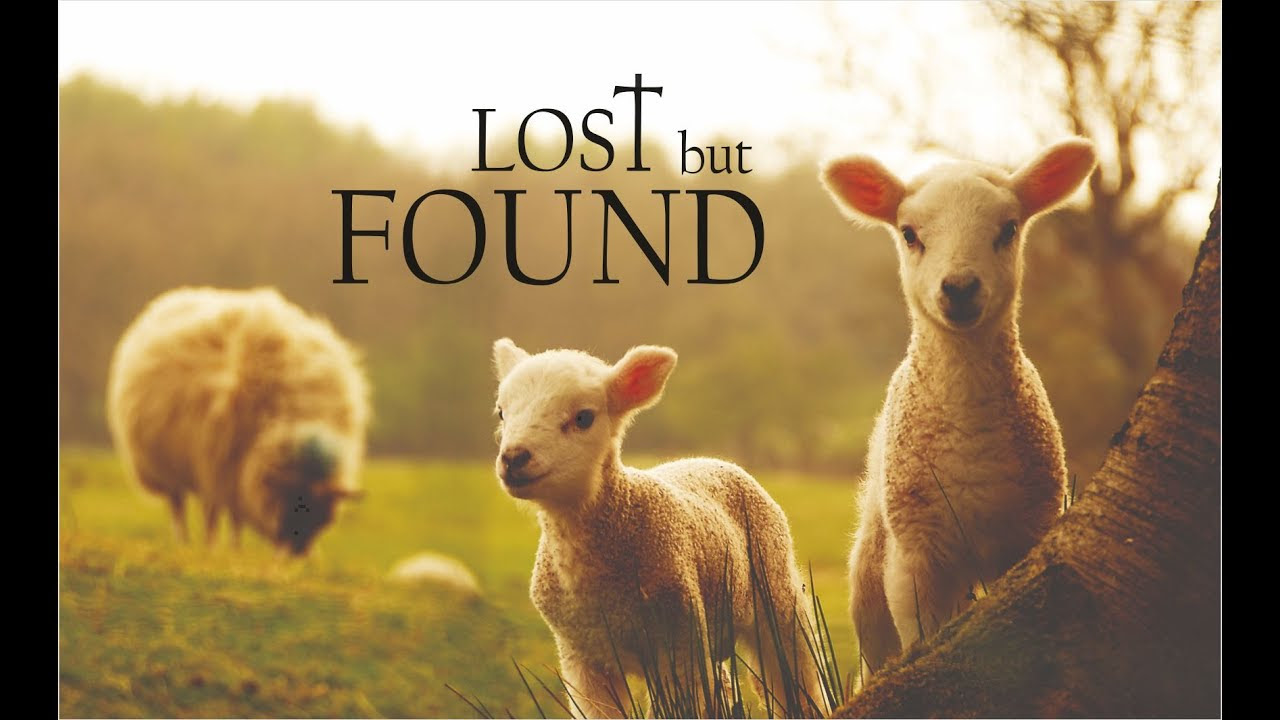 Jude’s book, “Gifts from the Ashes,” is available at Direct Textbook. 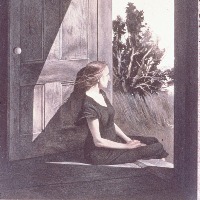