5 Awesome Things My Nurse Practitioner Did for Me Today

Surprise! I’ve acquired another illness that sparked up around six months ago. This one causes shortness of breath, chest pain, low oxygenation and a whole other bag of tricks. Since then, I’ve seen a lot of cardiologists, pulmonologists, technicians, nurses and receptionists and they have all (well, mostly all) tried hard to help me feel better. But today I had a really awesome – I mean really awesome – experience with a nurse practitioner in neurology. Here’s all the things “Amanda” did that were so awesome:

1. Amanda knew my information before I got there. She had studied my file (and there was a lot of info to study) before we had met, so I didn’t have to fill her in on all the details of the tests I’d taken and my symptoms. But she went beyond the medical information. When Amanda first took me to the examination room, I was floored when she had asked me if I had come from my hometown in Georgia or my college in Florida. Amanda was a student of me, which was so far above and beyond anything I’d experienced from other people who had interviewed or examined me.

2. Amanda asked great questions. She asked me specifics about my symptoms, and started a lot of her questions with “tell me a story when…” She asked about specific details in my stories, and those questions often lead to new insights.

3. Amanda was super funny! I felt like we were having a conversation, not an interview. Refreshing, to say the least! And I’ll admit I was nervous. I had never been in neurology and I was wary about some of the tests. Honestly, I was afraid I would fall back into the psychological cycle brought on by the seriousness of tests, consultations and potentially deadly diagnoses. I couldn’t even think about that rot when I was laughing from what Amanda had told me. It was so nice to be able to laugh, even though I was talking about an unpleasant topic.

4. Amanda was willing to try something new. She suggested a new cause for my chest pain and a way to treat it that will not cause further harm to my body. If it works, then we’ll know the cause of at least one of my symptoms, and I won’t have the pain anymore. If it doesn’t work, then we know another cause has been ruled out. I haven’t had any medical professionals suggest a real course of action before, and it’s great I can now do something to help myself, aside from avoiding exercise (and I miss dancing quite a lot).

5. Amanda believed me. This is by far the most important quality, but I’m not entirely sure how to describe it. I was thankful I didn’t have to deal with questions of “Is this just in your head?” or “Are you doing this to get attention?” Instead, it was only “What is your life with your real symptoms like?” and “What can be done to determine the cause and to help you?” These questions weren’t outright spoken, but it was felt in every comment and question Amanda spoke. So often, during appointments, I’m asked to prove I feel as bad as I do. I didn’t have to prove it this time, and I feel like one of the luckiest undiagnosed patients alive because of it.

For the first time in a while, I am actually optimistic that the cause of my symptoms will actually be found, and that my symptoms might actually be alleviated. I feel more in charge of and informed about my medical future. Amazing, considering my appointment with “Amanda” was only 10 hours ago. I hope the feeling lasts, and I really hope I will have more people on my team like Amanda and that, if neurology is the right department for me, Amanda and I can work together in the future. Because this nurse practitioner is awesome!

Share
or  Copy Link
Link copied to clipboard.
Be first
31 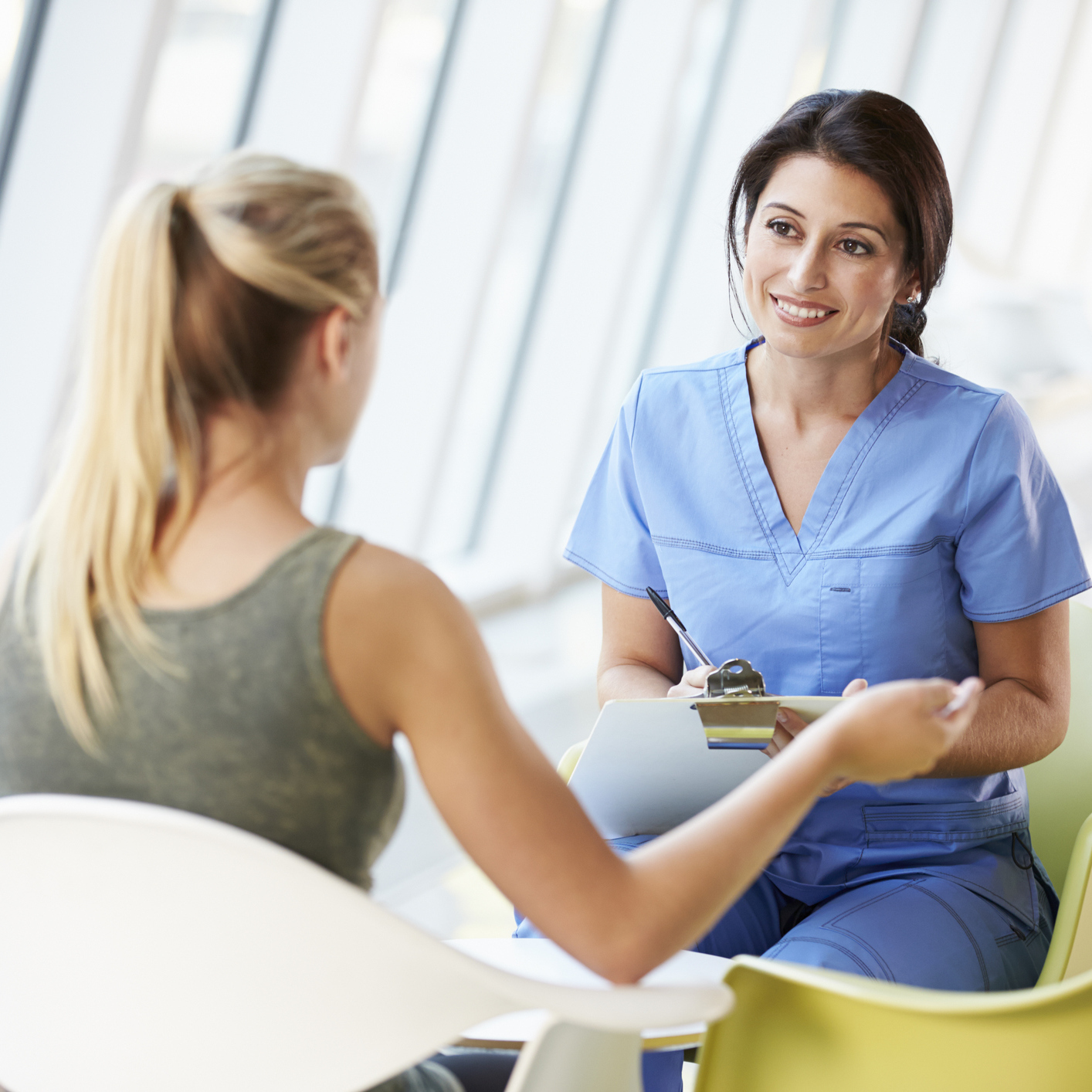