If you are someone who lives with a chronic illness or disability, it’s likely you’ve visited the emergency room for issues relating to your condition. Trips to the ER are usually designated for the worst flares or ones that occur in the middle of the night when your doctor is unavailable — but what constitutes an emergency and whose job is it to decide?

If you have Anthem Blue Cross/Blue Shield and live in Georgia, Missouri or Kentucky, a new insurance policy might affect your decision to visit the ER. According to NBC News, starting July 1, Anthem members will be responsible for the cost of their ER visit if the trip was not an emergency.

“Save the ER for emergencies — or cover the cost,” a letter sent to Blue Cross and Blue Shield of Georgia members, obtained by NBC News, states. “[S]tarting July 1, 2017, you’ll be responsible for ER costs when it’s NOT an emergency. That way, we can all help make sure the ER’s available for people who really are having emergencies.”

In its letter, Anthem defines an emergency as:

A medical or behavioral health condition of recent onset and sufficient severity, including but not limited to, severe pain, that would lead a prudent layperson, possessing an average knowledge of medicine and health, to believe that his or her condition, sickness, or injury is of such a nature that not getting immediate medical care could result in: (a) placing the patient’s health or the health of another person in serious danger or, for a pregnant woman, placing the woman’s health or the health of her unborn child in serious danger; (b) serious impairment to bodily functions; or (c) serious dysfunction of any bodily organ or part. Such conditions include but are not limited to, chest pain, stroke, poisoning, serious breathing problems, unconsciousness, severe burns or cuts, uncontrolled bleeding, or seizures and such other acute conditions as may be determined to be Emergencies by us.

A spokesperson for Anthem told NBC News its policy is designed to prevent people from abusing emergency rooms: “What we are really trying to do is make sure that people are seeing their doctors first.” However, according to its letter, whether or not your visit was an emergency is ultimately up to the insurance company to decide. If they feel it’s not an emergency, you may be stuck with the bill.

A spokesperson for Anthem in Georgia told the Los Angeles Times the policy does not affect children under the age of 14, visits made on a Sunday or holiday, and people who lack a nearby urgent care center (within 15 miles). “Symptoms of potentially more serious conditions, such as chest pains, could be seen at the ER even if they turn out to be indigestion,” Anthem’s representative said. Rather than have people visit the ER, Georgia’s Anthem coverage is hoping to reroute patients using telemedicine and urgent care centers.

The American College of Emergency Physicians (ACEP) says Anthem’s new policy is not only bad for medicine, it’s illegal. “[M]aking subscribers pay for any emergency department visit that turns out not to be an emergency, violates the ‘prudent layperson’ standard, which is codified in federal law, including the Affordable Care Act. It’s also law in more than 30 states,” the group wrote in a statement.

Forcing people to triage and diagnose themselves defeats the purpose of emergency care. “If patients think they have the symptoms of a medical emergency, they should seek emergency care immediately,” said Rebecca Parker, MD, FACEP, president of ACEP.  “The vast majority of emergency patients seek care appropriately, according to the CDC. Patients cannot be expected to self-diagnose their medical conditions, which is why the prudent layperson standard must continue to be included in any replacement legislation of the Affordable Care Act.” 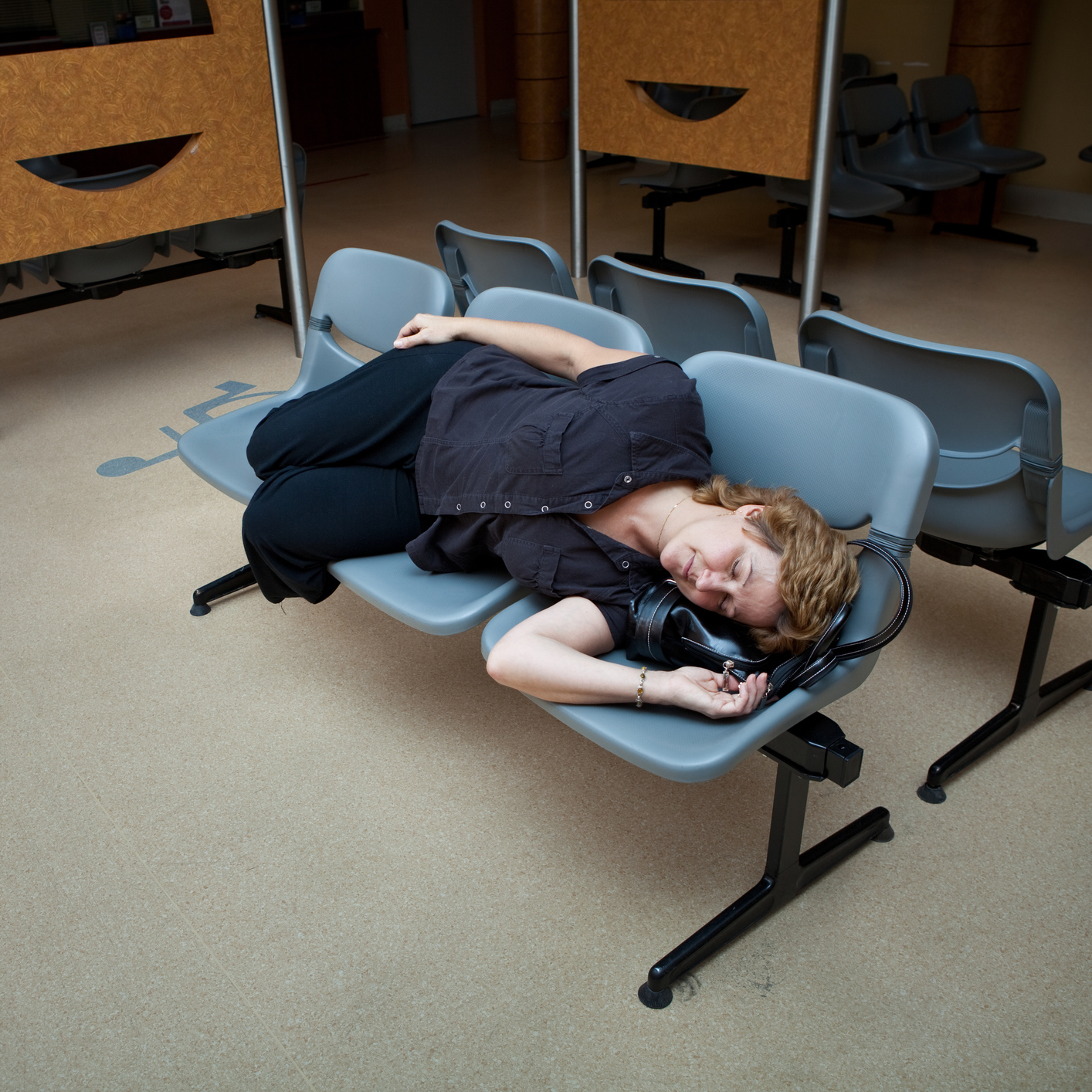