9 People With Chronic Illness Who Fought Back Against Body-Shaming

Chronic illness can alter your body in ways that aren’t always easy to come to terms with. And while you’re working to accept changes like weight fluctuations and scars, other people may pepper you with questions and comments that make you feel even more self-conscious. But that isn’t fair — people with chronic illnesses have the right to feel confident and proud of their bodies and know they’re still beautiful, inside and out.

So we rounded up 9 awesome people with chronic illnesses who had some powerful words to say to those who have shamed them for their bodies — and to fellow “spoonies” who may need some encouragement in feeling confident in themselves. These are people who spoke out against criticism and judgment, and showed the world having an illness doesn’t make you less beautiful  — perhaps words you need to hear today. We’re giving them all a virtual fist-bump.

Editor’s note: Some nudity appears in the photos below. 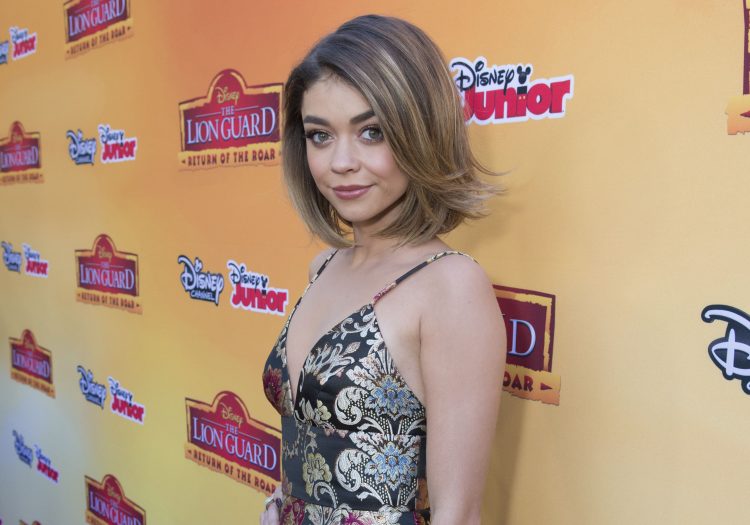 “Modern Family” star Sarah Hyland spoke out against her body-shamers with words that may resonate with anyone who has experienced physical changes in their appearance due to an illness. In an essay shared on Twitter, Hyland responded to comments she’s received about her body, specifically her weight. The actress has kidney dysplasia and underwent a kidney transplant in 2012. She explained:

I don’t mind when you say that I look pregnant. Or fat. Because I know that my face is swollen from medication that is saving my life. For those on prednisone I know what you’re going through and I commend you sticking it out as I have… Don’t let other’s comments alter any part of you! Love and positivity is what we need most. 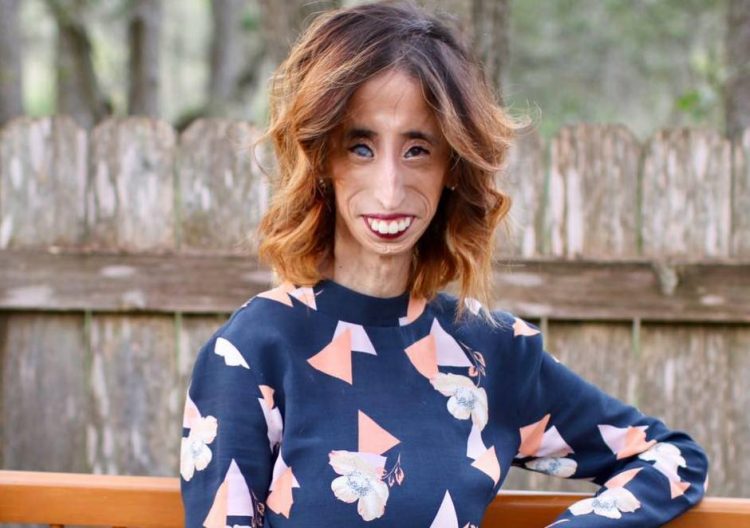 After she found herself the subject of cruel memes and videos mocking her appearance, Lizzie Velasquez decided to use the opportunity to educate others about her rare disease, neonatal progeroid syndrome, promote body positivity and fight bullying. She’s now a published author and motivational speaker, and told Dr. Drew Pinsky that she’s turning the stares into a teachable moment:

Instead of just sitting by and watching these people judge me, I’m starting to want to go up to these people and introduce myself, or give them my card, and say, “Maybe you should stop staring and start learning.” 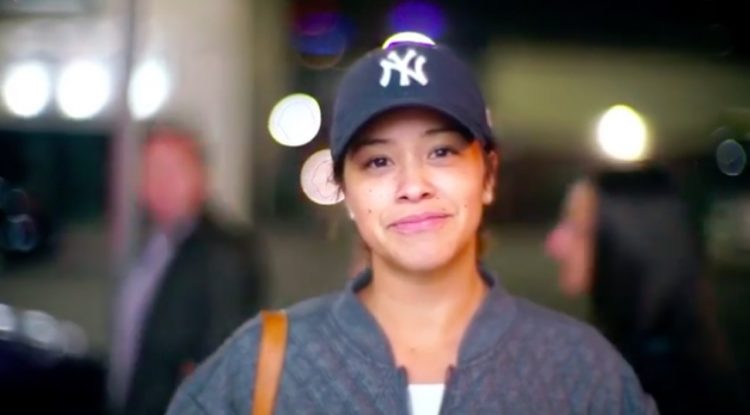 Hollywood beauty standards are unrealistic for most people, but add a chronic illness to the mix and they can be downright unachievable for someone looking to break into the biz. Gina Rodriguez, star of “Jane the Virgin,” didn’t let thyroid disease stop her when her symptoms got in the way of Hollywood’s ideal, and in an interview with People magazine, encouraged people to recognize that no matter what your body looks like, you are still “the most beautiful you:” 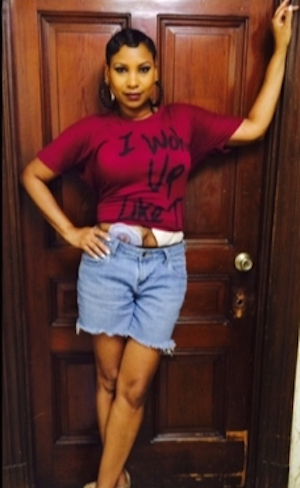 Jearlean Taylor fought a rare cancer called rhabdomyosarcoma as a young girl, which left her with two ostomy bags and, as she told the Chicago Tribune, years of bullying from other kids. But she decided to pursue her dream of modeling anyway, even posing a few times with her ostomy bags showing. In a post on The Mighty, Taylor explained that becoming more confident and open about her ostomies helped her see that she really could become a top model:

We cannot predict what life will bring us. But more importantly, we cannot allow situations or circumstances to dictate our future. I am living a full and vibrant life. 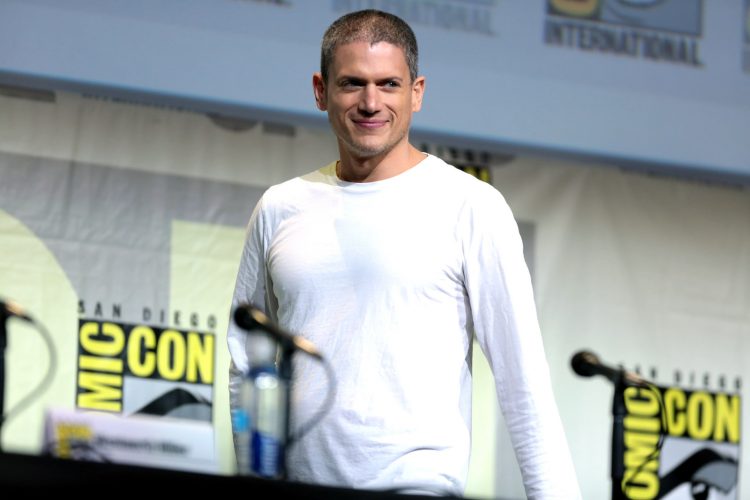 After a meme featuring side-by-side photos of himself at different weights went viral last year, actor Wentworth Miller wrote a post on Facebook explaining that he had gained weight due to depression and suicidal thoughts. He said he’s assigning his own meaning to the photo: strength, healing and forgiveness:

Now, when I see that image of me in my red t-shirt, a rare smile on my face, I am reminded of my struggle. My endurance and my perseverance in the face of all kinds of demons. Some within. Some without. Like a dandelion up through the pavement, I persist. Anyway. Still. Despite.

When 23-year-old Victoria Graham competes in the Miss Maryland pageant this June, “You Don’t Look Sick” will be the theme of her talent portion. Why? Graham has Ehlers-Danlos syndrome and hopes to educate viewers about the surgeries and pain she deals with and the obstacles she’s had to overcome. She told The Washington Post that she wants to show others dealing with health challenges that they can still “wear a crown,” too:

If I stand on stage in a bikini and people can see a 25-inch scar, maybe someone else will be a little bit braver, or have the courage to show their own scars.

Lupus advocate Jokiva Rivers shares the reality of her diagnosis through her Instagram account, @_indianrosee, where she posts photos of her symptoms as well as her everyday life. She uses the comments and questions she gets as an opportunity to educate others and show she’s still living her best life:

I never felt as beautiful as I felt today. People told me they don’t even know why I wear wigs and I honestly see that I’m beautiful without them. 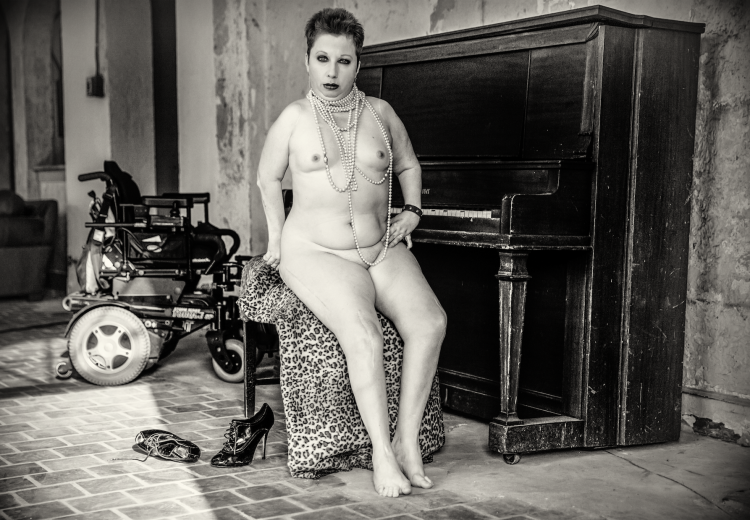 When Heidi Johnson-Wright was invited to participate in the Bold Beauty Project, a photography project that features women with disabilities, she jumped at the chance. Her favorite shot? A nude photo of herself, baring her scars and wheelchair proudly: 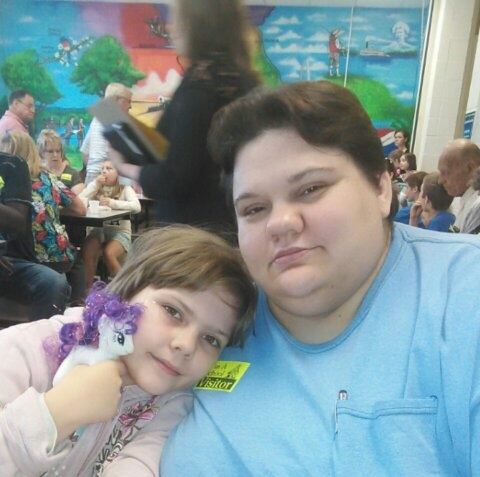 Jennifer Wilkinson was doing some grocery shopping when she slipped and fell out of her motorized scooter. A few months later, she saw a photo someone had apparently taken of the incident posted on a website making fun of people who shop at Walmart. In a powerful post published on The Mighty, Wilkinson explained that she has a painful spine condition called spondylolisthesis and mental illnesses which contributed to her weight — reminding those who laughed at the photo to have compassion and respect for those they know nothing about:

People think it is funny to laugh at people with disabilities. You cannot see my disabilities but they are there and they are real. So next time you see photos making fun of people just remember you know nothing about these people or the struggles they face every day. It is never just harmless fun to laugh at someone.

Who would you add to this list? Let us know in the comments below.