I remember hearing Episcopal Priest, Fr. Ed Bacon, say on the Oprah show that being gay was a gift. Oprah was shocked to hear any clergy member put homosexuality in such a positive context. As a gay man, I immediately understood what he meant. It was a gift because it taught me from a young age to be brave, courageous and speak out against injustice. It taught me how to live authentically. It taught me how to advocate for myself and for others. It taught me not to pay attention to those who would put me down or try and tell me I was less than. It also opened me up to community. Little did I know that years later I would need these skills to deal with chronic health issues.

I am so grateful for all the voices out there, both big and small, who are speaking out and raising awareness not just of the issues of chronic illness, but also of LGBTQ+ rights.

This month, in honor of pride, Billboard asked celebrities to write “love letters” to the LGBTQ+ community. This one particular sentiment jumped out at me. Singer Kelly Clarkson wrote:

“It always makes me feel sad when someone from the LGBTQ community comes up and says thank you so much for being supportive, and how hard their life has been, and how helpful it is when people in the spotlight use their influence to help others. It shouldn’t be this rare, unique thing. It should be a no-brainer to lift, and support everyone, in every community, and encourage people rather than fear or judge what is different from themselves. I can’t wait for the day when there’s not a need for someone to be thanked for doing the obvious.”

We are called to come together to support one another. To lift each other up and give encouragement. Now more than ever, our world needs love and support. Those of us who are chronically ill know the judgment and ridicule we get from the world around us, especially if we are LGBT+. The good news in all of this is that we know how to be strong. We were given that gift.

In one of Kelly’s songs, “People Like Us,” she sings:

“Hey, everybody loses it
Everybody wants to throw it all away sometimes
And hey, yeah I know what you’re going through
Don’t let it get the best of you, you’ll make it out alive
Oh, people like us we’ve gotta stick together
Keep your head up, nothing lasts forever
Here’s to the damned to the lost and forgotten
It’s hard to get high when you’re living on the bottom.”

We know the value of community and finding other people like us. So to all my chronically ill LGBTQ+ brothers and sisters, remember you are stronger than you think you are. You are brave, courageous and beautiful. You are the mighty. 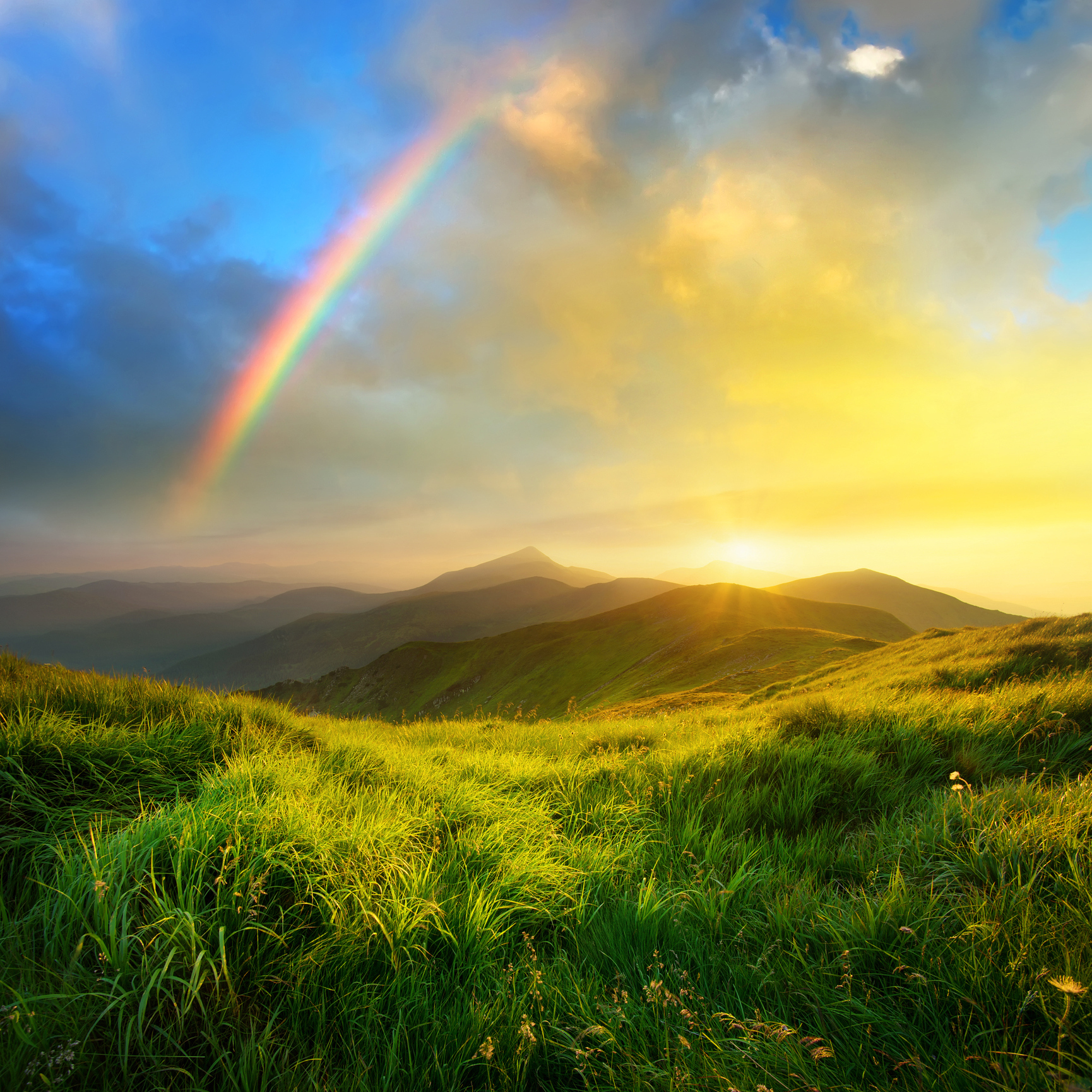