We Need More Doctors Who Treat the Person, Not the Condition

For so many people with depression, anxiety and chronic illness, the Diagnostic and Statistical Manual (DSM-5) for psychiatry, or International Classification of Diseases (ICD-10) for general medicine, is a sort of an unwelcome companion in every physician’s office. They are big books that list every psychiatric or medical diagnoses (and code for it) along with the diagnostic criteria. Some doctors seem to practically live in those pages – using them like a checklist, playing a game of “find the condition.” The first time I really understood what it meant for a doctor to “practice medicine” was the half hour my cardiologist spent when he first met me, stethoscope in hand, ICD nowhere to be found. He didn’t need to go rifling through the pages of some how-to guide to medicine – he knew what he was doing, without a checklist. I didn’t realize how lucky I was that my mental health was being treated by equally savvy MDs until a few years ago, when my new psychiatrist gave me the greatest reassurance I have ever heard.

My first impressions of him were something along the lines of “Oh great, this guy is so one of those ‘everything by the book’ doctors.” I had grown up for a decade with a psychiatrist who tended to think outside the box – and that is where most of my psychiatric successes came from. When my new doctor wanted to do “genetic testing” to see what medications might be best for me, it was because I had been through 10 years of trial and error already, and had a high degree of failures. One medication in particular however had worked from day one – and I was afraid his fancy tests might determine I shouldn’t be on it. So, in an unusually rude tone of voice, I asked him, “Well, what if the tests say I should not be on what I’m on, even though it is the only thing that has ever worked?!” He sat his pen down and looked at me for a second, then in the calmest, most understanding voice possible he told me, “Well, I treat the person. Not the condition. Not the tests results. So if you know it works for you, I’m not worried about a piece of paper telling me otherwise.”

If there was an appropriate response, I didn’t have it. I just kind of nodded. I was honestly rather speechless. Doctors live and die by pieces of paper. Some don’t even seem to pull their noses out of the DSM or ICD long enough catch your name. That’s what I expected. Another “by the book” MD with no sense of creativity, who was going to march me down a line of “standard therapeutic treatments” no matter what I said. My reactions to medications tend to vary wildly, and it is always highly unpredictable. I rarely, if ever, respond in a manner similar to most people. And often if something doesn’t work, it’s not just ineffective – it is dangerous.

It took almost a year for me to finally feel confident that he meant what he said. I wasn’t just a number or a set of symptoms. No magic – just blind faith, trial and error and courage. That courage, however, doesn’t come from me. I’ve learned to see past his intelligence and accept my psychiatrist is doing this the hard way. No checklists, no guidance, no step-by-step recipe for how to fix me. He’s going through a lot more trouble than he is under any obligation to. It takes courage to say, “Forget the manual, focus on the patient.” We all wish our doctors would do it more often – but think about the bravery of forgoing the holy grail of help, and trying to save someone with nothing more than your experience and intuition.

The next time a doctor takes the time to listen to what you say, and truly evaluate you as a person, not a condition – tell them thanks. It’s not very common these days, and it’s something I hope I never take for granted. 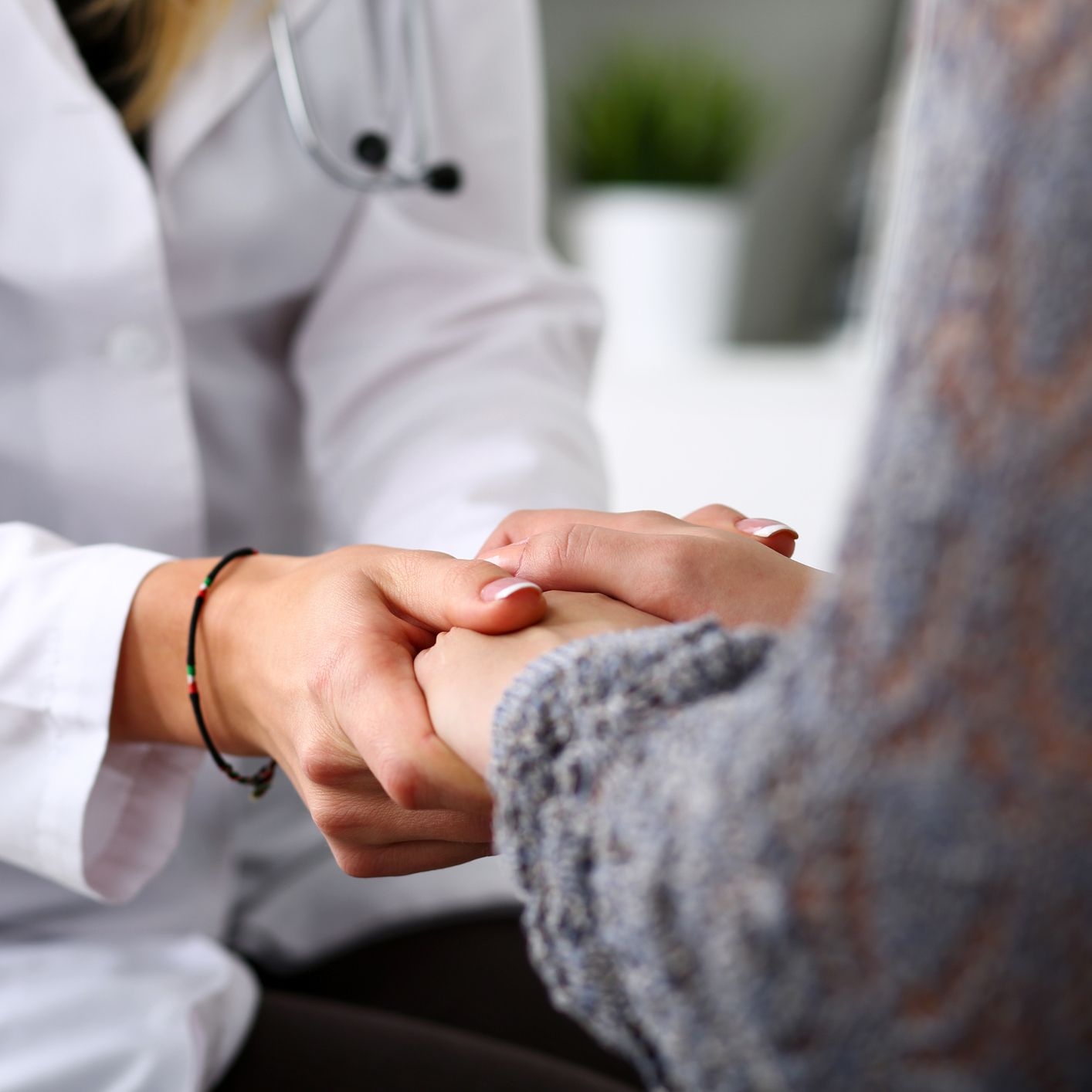