Most people wouldn’t know this, but I genuinely dislike people staring at me. Even when I was a kid, it would send me into a panic. I also have a condition called Tardive dyskinesia. It involves involuntary movement of your face, limbs and torso. With mine, I am able to keep it fairly well controlled with one medication. While the symptoms are not completely gone, it at least keeps them quiet.

However, if I am out longer than anticipated and don’t have my medicine in my purse, I can’t keep my disorder hidden. The medication wears off… I begin to get serious muscle aches all over…then the movements begin. Many people have accused me of being in the beginning stages of withdrawal from narcotics. Some try and say I am forcing my body to twitch like that. Others just stand and gawk…saying nothing while, at the same time, saying everything. The more stressed I get, the more violent the movements get.

I have had TD for 15-16 months so far. I’m not expecting it to go away any time soon, to be honest. So I have had to learn to ignore the negative people. At first, I would cry and get upset because of the people gawking and judging and accusing me. Even more so because initially, I had no clue what was causing my symptoms and my psych doctor made it very clear he had zero interest in helping me figure it out and get better. Once I found a doctor who knew what it was and how to help me, the remarks and glares bothered me a little less. Instead of getting angry, I began to educate people on what was wrong.

Having TD is not something I asked for or picked. One thing it has taught me is people can be very mean and judgmental at times. Especially when it’s something they are uneducated about. The other thing is it has taught me not to take your doctor’s word on side effects. Do your own research. I have noticed over the years that doctors only usually tell you about the common side effects. Very rarely do we get told about the “stop this medication and call your doctor” side effects. 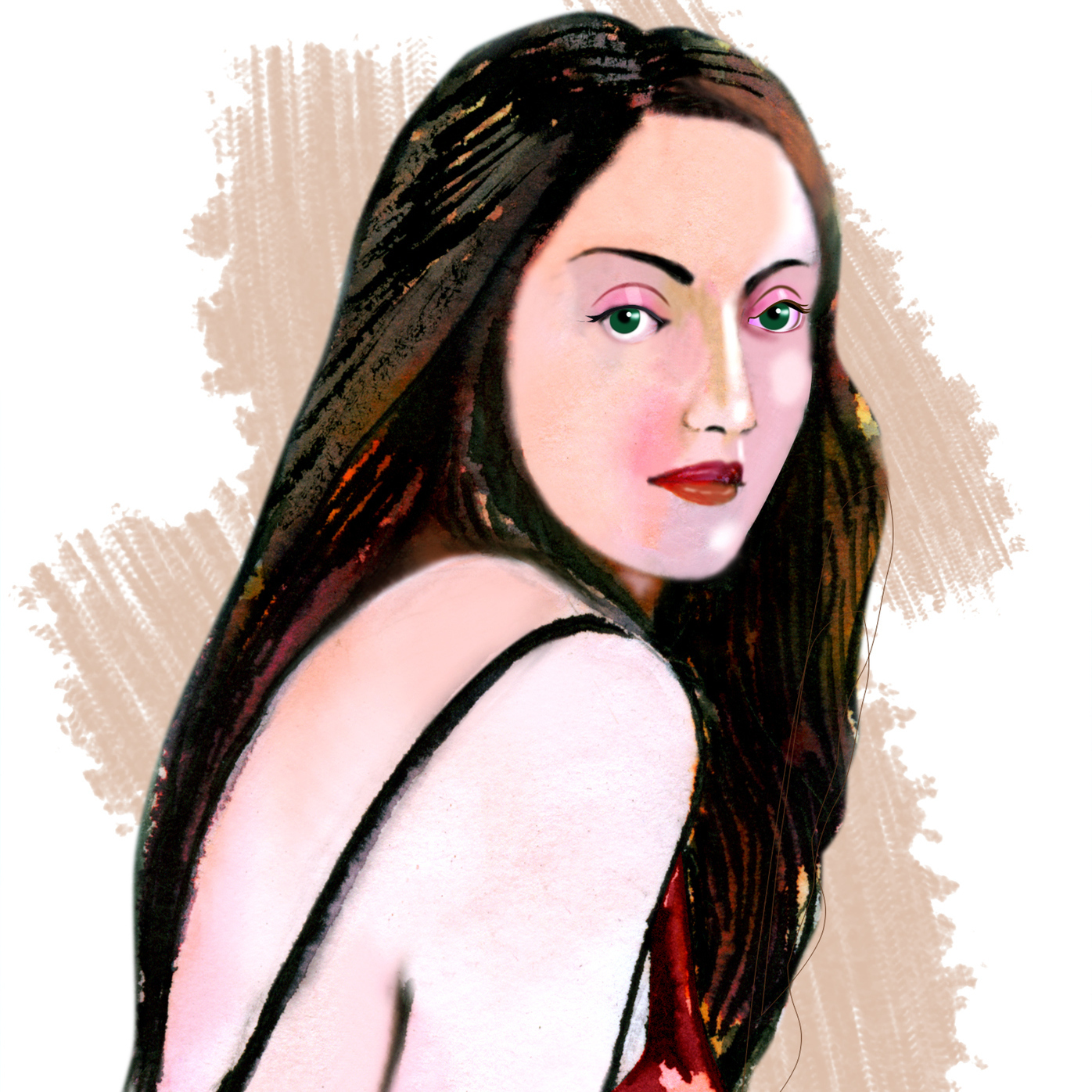