4 Things Being Sick Can't Take From Me

When I first became ill almost three years ago, the idea of there being an end to my illness somewhere out there for me was still a hope. But as the months dragged on and I searched and searched for a diagnosis and helpful treatment to no avail, that hope began to shrivel. Almost a year after I became sick, I finally had the diagnoses I’d been waiting for: new-onset daily chronic migraines and postural orthostatic tachycardia syndrome (POTS).

For a bit, that hope began to grow again, until I learned more about the nature of my problems, which is that they are chronic, meaning it was unlikely they’d suddenly run back to wherever they came from. And about three years into my life as a chronically sick person, I’ve discovered that treatments don’t always work. Sometimes a new medication or dosage change will seem to make a big difference for a few months, but sooner or later I’ll start feeling terrible again and need to find something else. Life managing chronic pain is one of constant readjustment.

I’ve now come to the conclusion that it’s fairly unreasonable for me to hope for a day when I can no longer worry about my migraines or POTS. But that’s not necessarily a terrible thing. It’s irrational for me to sit around every day on the couch at my parents’ house, hoping for the full and complete eradication of my pain. If I stop focusing on a future that might never be, I can start living now. I know that’s a cliché thing to say, but when you’re facing a problem that is likely to follow you around like a sad puppy you can’t console for the rest of your life, it’s true.

From now on, I’ve decided I want to stop counting on a miraculous healing to fix things in my life and start focusing on the good things I have. My chronic illnesses prevent me from doing a lot of things I could do before they entered my life, but they didn’t take away everything. Here are some of the things that have been able to prevail in my life despite being sick:

1. My family and friends

When you get sick, you find out quickly who’s on your side and who is just floating around in the background. My family, though we have our ups and downs, fought hard for me at every doctor appointment and meeting with my teachers and school. The friends who have stuck by me through the many cancelled plans and episodes of time I was MIA are some of the most treasured people in my life. Being sick didn’t take them away from me, it instead showed me just how deeply I was loved.

2. My ability to work towards my goals

As far as chronic illnesses go, I know I’m blessed. Excluding the year I spent searching for a diagnosis, during which I was sporadically in and out of school as well as unemployed, I’ve been able to work towards a degree as well as hold summer jobs. After struggling so much with my illnesses in high school, I wasn’t sure what would be in store for me next. But I’ve learned to take things day by day, knowing some will be harder than others and some may look like steps in the wrong direction, but if I persevere, I’ll get to where I want to be eventually.

I often hear of how tragedy can affect people’s faith by either strengthening it or tearing it apart. Being sick has shown me how weak my body can be and how this life is not something to go through alone. I rely on my faith immensely; it’s what gets me through the good and the bad days. On those bad days, I find myself clinging even more tightly to God because I don’t believe I can live this life on my own. Having a positive attitude throughout the days where I never want to leave my bed would be next to impossible for me without my faith in a loving God.

I said I’ve stopped hoping for an Abracadabra! moment where I’d wake up one day and know my POTS and migraines were gone. But that doesn’t mean I’ve stopped having hope that I can still lead a full and happy life, because if there’s anything the culmination of my last three years has shown me, is that it most certainly is possible.

Share
or  Copy Link
Link copied to clipboard.
Be first
65 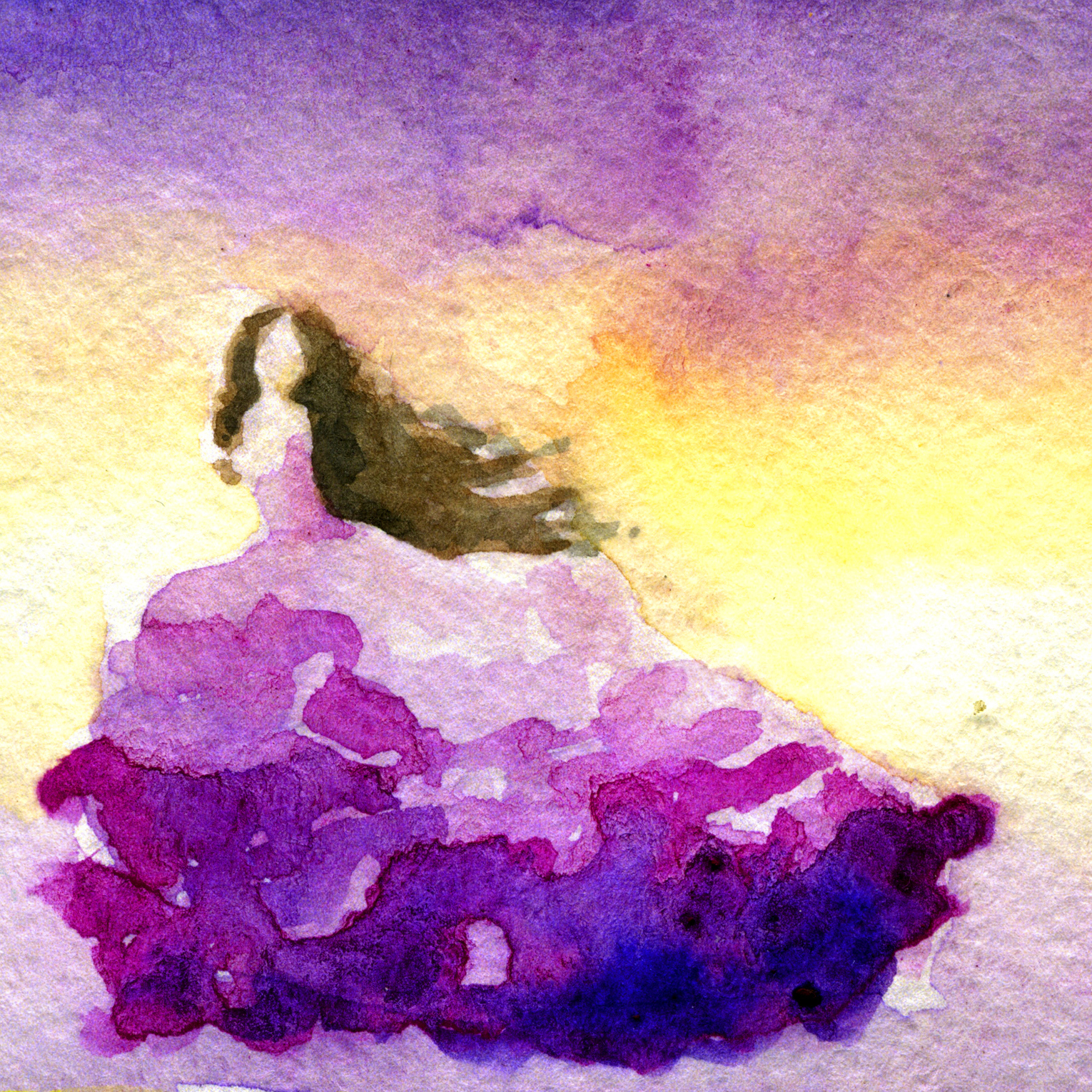