Please Stop Asking People If They Plan to Have Kids

Can we please stop treating questions about other people’s reproductive plans as a part of polite conversation? I know that often friends and family want to ask couples about their plans to have kids, and even then it is a touchy subject. But why is it socially acceptable for complete strangers to ask something so personal?

I was at a party recently and was speaking to a woman I had never even met – she just happened to be sitting next to me. She had the audacity to ask if my husband and I were planning to have kids (and she didn’t even appear to think that was a very inappropriate question to ask – probably because for some reason people treat questions like this one as a part of normal polite conversation).

Seriously what positive conversation starter do you expect to get? More than likely, if we were planning to have kids you would already see them with us. But you’ve never met me, so you don’t know that I have cried many times about how I feel that I am letting everyone down. You have no idea how many parties just like this one I have gone home from in tears thinking how I will probably never have my own little ones. You don’t know the conversations, the self-doubt, the confusion I have waded through. You don’t know that I never planned to have kids, but when I see my husband playing with my little nieces and nephews my heart breaks inside.

You clearly don’t know that many many women have miscarriages. That I have several friends who desperately want more children but have been unable to carry those they were so desperate to have. You don’t know I have friends who can’t even get pregnant no matter how long they try.

Clearly, though you are a woman about my own age, you don’t realize this is an incredibly touchy topic. I find myself wondering what on earth you hoped would come from this conversation? All it could possibly lead to was my hedging and trying to say, “Well, I guess we’ll see” as if it is some great mystery, or in a worst case scenario, me breaking down in tears. If we wanted to/were able to have kids, we would have them!

Can we please just all agree to stop asking people about their plans to have kids/have more kids? Unless you know the person well enough to know they feel comfortable talking to you about this, please just stop asking! 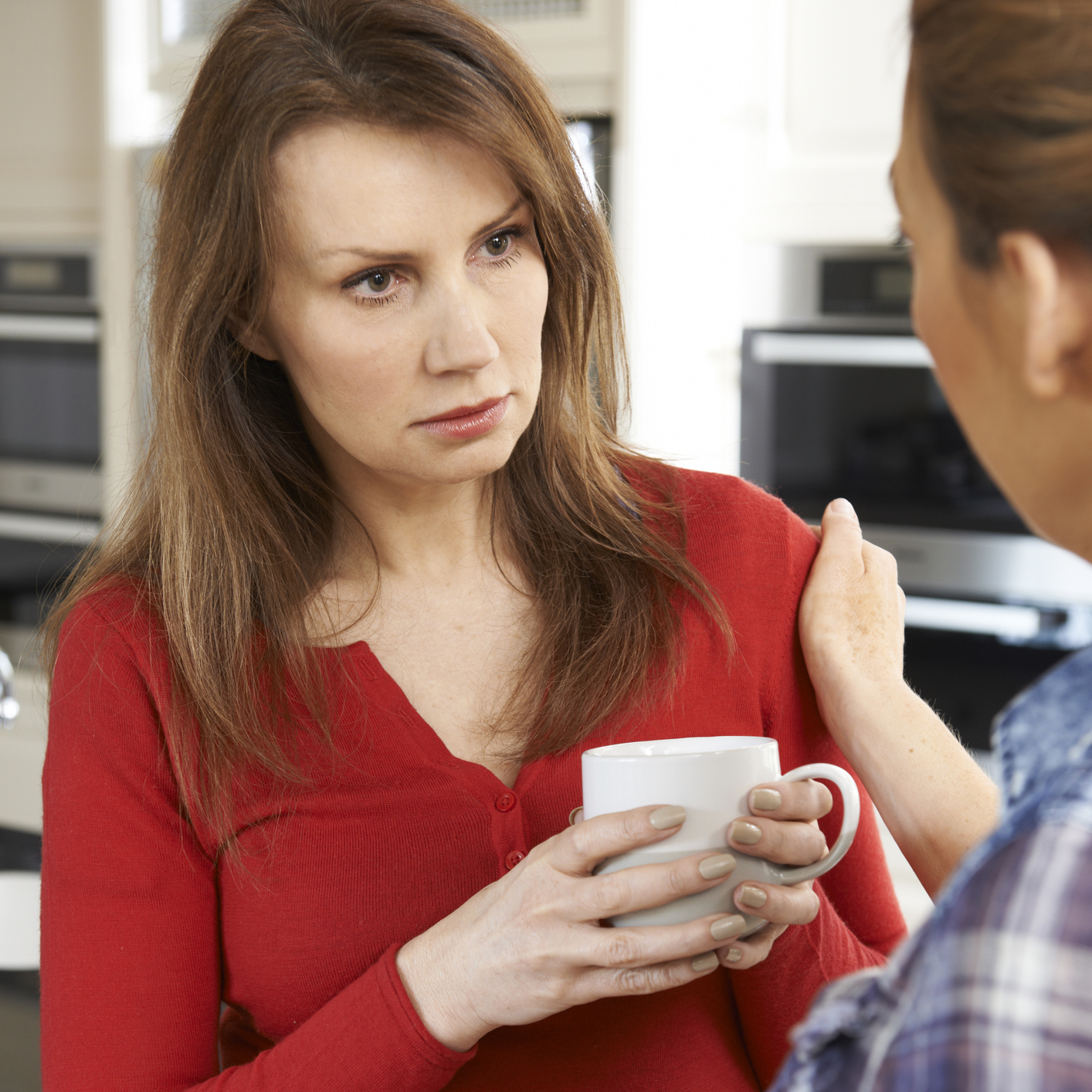