Trying to explain my anxiety to someone who has never experienced it or been around someone experiencing it can be difficult. It’s relatively difficult to explain anxiety in general because I don’t always understand what’s going on in my own mind, so how can I be expected to make others understand?

It is my experience that, often times, people with mental illnesses struggle to have people truly recognize what exactly is going on in their lives. And that can be very frustrating, especially when you feel like all you need is someone to listen and be understanding and compassionate.

If I wanted to explain my anxiety to someone, I would put them in my shoes. I would explain how I feel or what it feels like to be me when I’m anxious. But since that isn’t entirely possible, I will use a metaphor.

You wake up one morning to find that you have an itch. Let’s say it’s on your elbow.

So you find this itch that seems to have come out of nowhere. And you itch it. But of course, that only makes it worse. And not like the regular “itch worse,” but the more painful type of worse, and it seems to be spreading.

You know there is no reason for you to be itchy, which only makes it more difficult to deal with. You try to get through your day without thinking about it, but it’s nearly impossible. Every time it comes to mind, you’re forced to itch it.

You don’t want anyone to know about your mysterious itch, so you scratch it in the confines of the bathroom or when no one is looking. You don’t tell anyone because you know it’s not supposed to be there and people might tell you that it’s fine and it’ll go away.

But it doesn’t go away. You wake up the next morning to find that it has spread along your arm and your upper body, and soon, it seems like your whole body is fighting against you.

So you’re stuck with this itch. Some days it’s better than others. Some days you wish you could curl up in a ball and escape from the itchiness and the pain. But you can’t. Even when the itch is subtle or barely noticeable, you know it’s still there. You know it’s only a matter of time before you succumb to the inexplicable itch.

This itch is anxiety. It might not have a reason. For the most part, it comes out of nowhere. Sometimes you don’t want to tell anyone about it because you might believe it’s irrational and you don’t want someone else telling you that.

Some days are good. Some days aren’t. No matter what, anxiety is always there, looming over you. The itch is still there, and it doesn’t seem to be going away anytime soon. 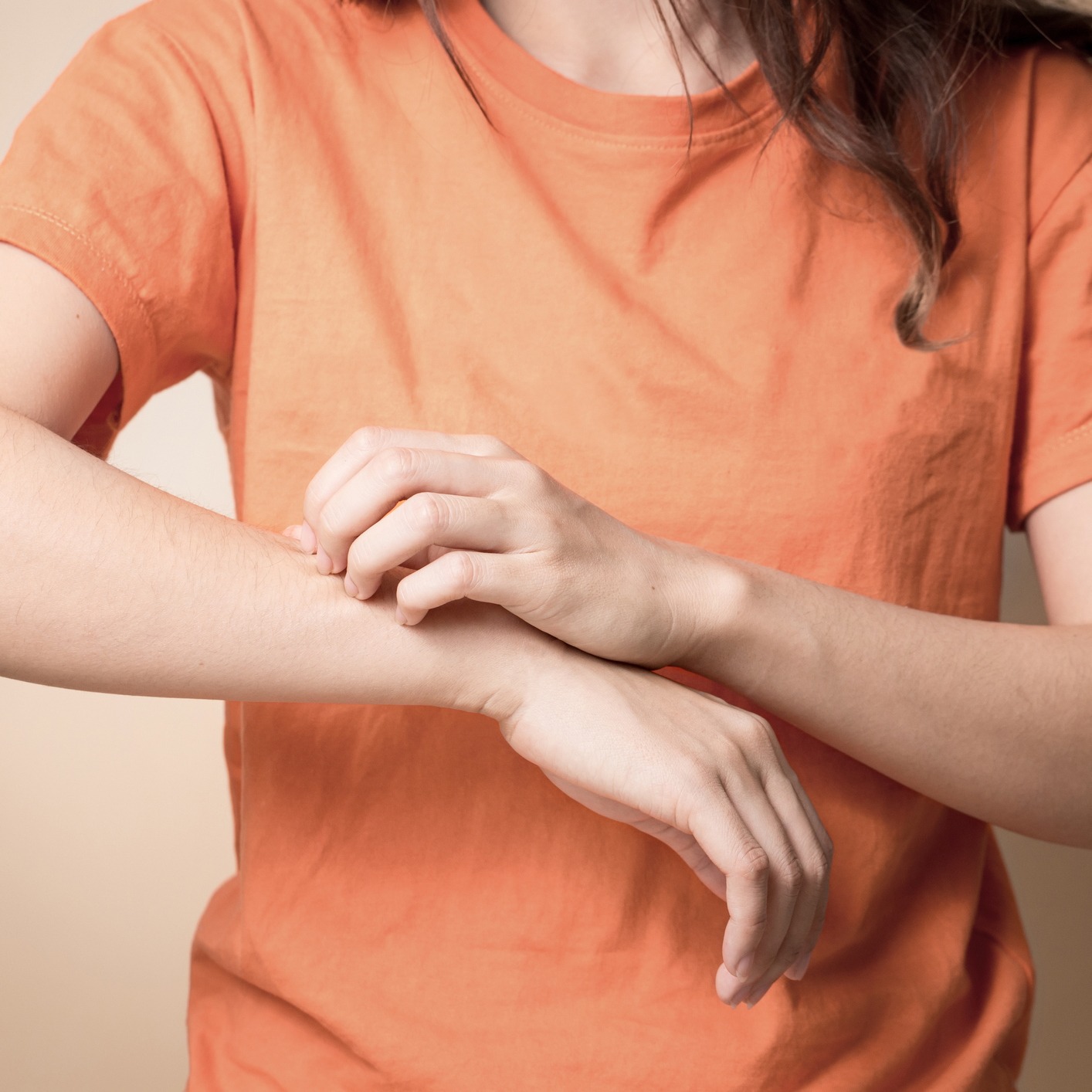