On Monday, after months of petitioning multiple British and European courts to let their son Charlie Gard come to the U.S. for an experimental treatment, the 11-month-old’s parents have ended their legal fight.

According to BBC, a lawyer for the child’s parents, Connie Yates and Chris Gard, said Charlie’s “time had run out” and that his family would not be seeking treatment in the U.S. after the U.S. physician reviewing Charlie’s case said it is too late to give him the therapy.

The Gard family has been petitioning court decisions since February when the hospital treating Charlie asked the courts if it could switch the child to end-of-life care. Charlie was born with mitochondrial depletion syndrome, a rare disease which doctors at Great Ormond Street Hospital for Children (GOSH), the hospital caring for Charlie, say is untreatable.

Charlie’s parents wanted to take him to the U.S. for nucleoside therapy treatment, an experimental therapy, and had raised more than $1 million to continue their son’s care in the U.S.

As news of Charlie’s story spread earlier this month, Donald Trump and other U.S. politicians shared their support of the Gard family, offering to help coordinate treatment in the U.S.

The lawyer for the Gard family said Charlie’s family will set up a foundation in honor of their son. 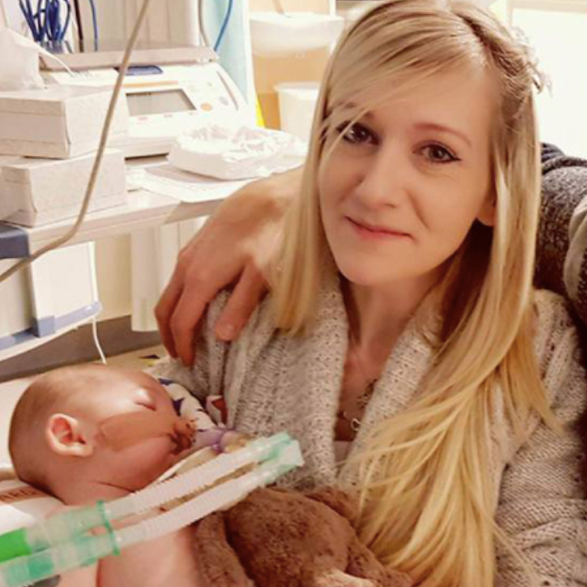