I recently spoke to Jason Baranello, who at 32 happens to be a Millennial (someone born between approximately 1982 and 2004). He was diagnosed with tonic-clonic epilepsy when he was 19… and didn’t know about the stigma commonly attached to epilepsy. In fact, 13 years later, and having never hid his epilepsy, he still hasn’t experienced stigma.

In the course of research for this article I spoke with him, and our conversation stuck with me. Jason is a smart person who is completely aware of the complex interplay of truth, myths and social constructs around him. He had his first seizure in college and has had a full life, enjoying controlled epilepsy. He is thoroughly integrated into society, one that he reports never makes him feel diminished when he tells any of its members about his epilepsy. “They’re supportive,” he says. What, then, is so different about Jason’s experience than almost everyone else’s?

I began poking around, asking any and all with epilepsy about their experiences with the stigma and how people react when they tell them about their seizures. I realize my research methods leave a lot to be desired, but I did spot a trend: it seems like Millennials are less judgmental of others. A number of researchers cite the trait playing out in regard to race, ethnicity, religion, sexuality, gender identity, etc. Could these more accepted groups include neurological disorders?

Reading through responses from 30 people and comparing those from different generations, I found Millennials were more likely to say they didn’t encounter much of a stigma, that they were open about their epilepsy, and almost always that if someone reacted negatively “that’s their problem.” If this is indeed a real trend, then that’s progress!

The next question: Are the attitudes of these people when revealing their challenges to those without epilepsy having an impact on how the others react? Are they self-assured and unapologetic? Is it a lovely circle of acceptance, both of oneself and of others?

But that’s not the only question. What about fear? This week, I corresponded with a woman, another Millennial who despite sensing that no one in her generation looks down on her, still feels isolated by others’ fear that she will have a seizure around them. So there’s the next hurdle: fear of the scary for those without epilepsy. Of course we need to educate people on how to help someone having a seizure – in itself, a relief for those who feel helpless when called on to do so — and assure people that it’s not contagious, a sign of possession, etc. A little instruction about the whys and types would be good, too. And then there are the videos of different types of seizures. But there must be more we can do. I’ve been corresponding with-now retired stigma researcher Dr. Anne Jacoby, formerly of the University of Liverpool, U.K., about the use of videos and hope to find out more.

So that’s where I’ve gotten. Headline news: The future of reducing prejudices against epilepsy may lie with Millennials! And if this is indeed true, a profound “thank you.” 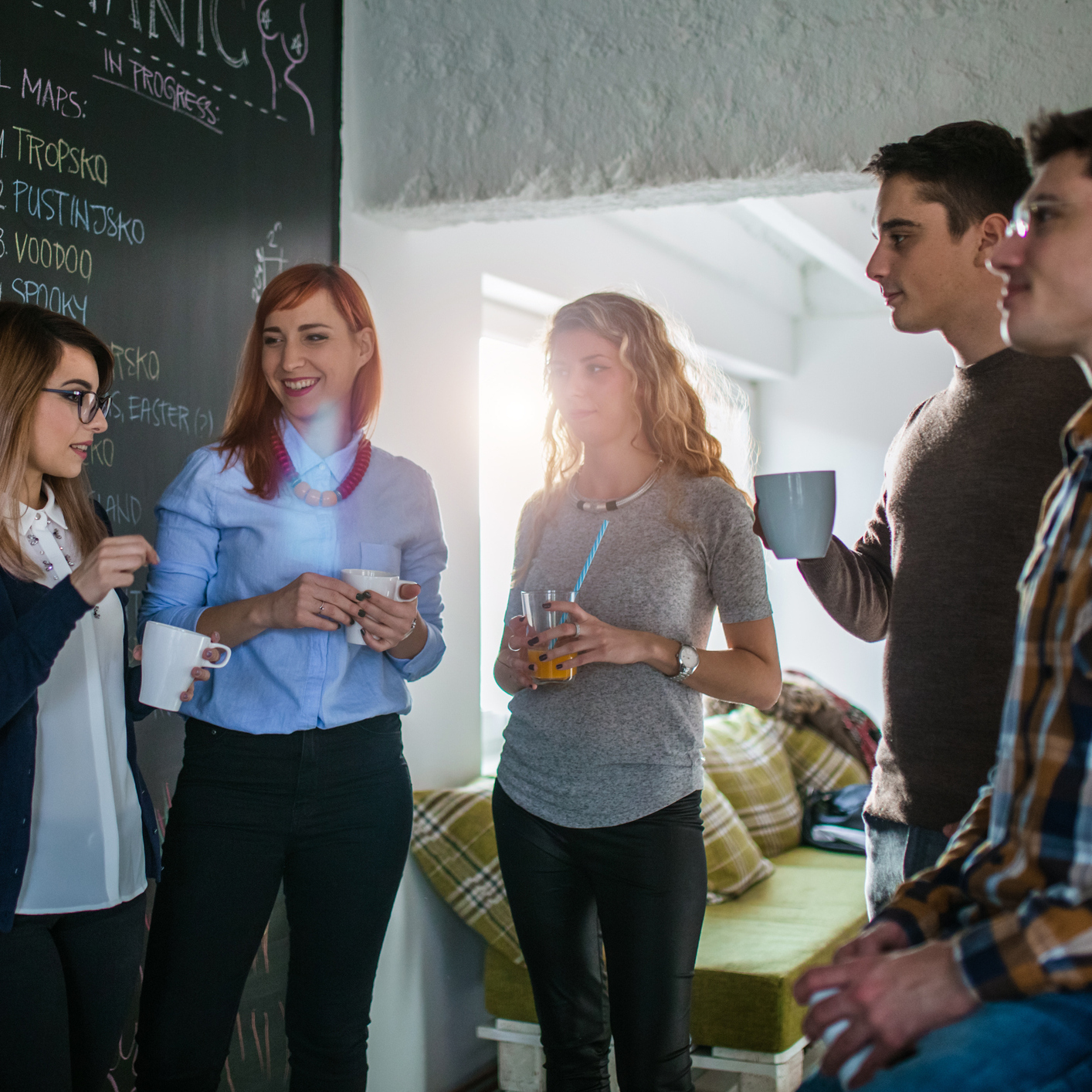