The Movie That Explains My Experience With a Traumatic Brain Injury

Empathy is a blessing in disguise, but it can be difficult to feel empathetic if you can’t really relate. It’s OK if you feel that way. In fact, people who are going through a hard time may find it difficult to put their experiences into words. This is why I love it when I come across a movie or a TV show that does this for me.

As someone who sustained a traumatic brain injury (TBI) at the age of 23, it became really difficult to get others to understand what I was going through. Many people don’t know how to acknowledge or react to someone when they go through a life-changing experience, especially if they are young. Society has taught us that cognitive deficits surface as we age, so many only expect to have to deal with them later in life. So, when you’re 23 and you’re experiencing cognitive deficits such as memory loss, personality changes, the inability to properly speak or read and write, or the inability to recognize others (and sometimes yourself), people might just not know how to react. What’s more, in my experience, they don’t understand how it could be real.

Sometimes the descriptions I used to explain my experiences were considered a bit unconventional or unacceptable, as it was thought I was too young to be experiencing something of that nature. It was inconceivable for most. Not to mention that no TBI is the same, so everyone’s symptoms can be presented differently. I’ve found that many people believe it’s a temporary setback, and I’ll get back to “normal” in no time. So, they wait it out, or tell me to snap out of it. They’re used to seeing Alzheimer’s disease or dementia with their grandparents, but not with someone their own age or younger.

One day, I stumbled across the movie “Still Alice” by Lise Genova. *Spoiler Alert*: This is a movie about a renowned linguists professor who is diagnosed with early-onset Alzheimer’s. The story documents the gradual cognitive changes she and her family notice, and how she tries to manage them. It portrays her as someone who tries to tackle her diagnosis head-on while trying to carry on her life as she did before. What I loved about this movie was that it was so raw, and so accurate to me. I could relate to everything this character was going through. The early diagnosis, the cognitive deficits, the need to work on the deficits while living life, and the confused reactions from others. The scenes were so spot-on that I found myself texting others and asking if they remembered when I said such and such from the movie, and that it was so nice to see someone else describe their situation in exactly the same way.

There are some notable scenes I always reference when discussing this movie. There is a scene where Alice states she avoided attending a dinner party because she has difficulty remembering names and answering simple questions. Her husband then proceeds to tell her he thinks she is doing great, and she asks relative to what. That’s a conversation I used to have with others when they would tell me I was doing great. And a scene where she ends a sentence with “I can’t remember the word” — stating that I can’t remember the words is how most of my sentences end.

Another scene that hit home was when Alice is asked by her daughter what it actually feels like. Alice states that “it’s not always the same. I have good days and bad days. On my good days, I can almost pass for a normal person, but on my bad days, I can’t find myself. I’ve always been so defined by my intellect and my language, and my articulation, and now sometimes I can see the words hanging in front of me and I don’t know who I am, and I don’t know what I’m going to lose next.”

Other scenes to watch out for are when Alice shares the news with her husband, the conversation between Alice and the employee at the resident center, as well as Alice’s speech at the conference. Or, you know, the whole movie!

So, if you want to know what it feels like for me to have a traumatic brain injury, or what it might feel like to have Alzheimer’s (at any age), go watch “Still Alice.” To this day, it is the most accurate description I have found. Sometimes, it is easier for people to understand what we are saying if they see it on TV or hear it from more than one person. Their disbelief might then dissipate as they begin to understand how common this really is.

Share
or  Copy Link
Link copied to clipboard.
Be first
118 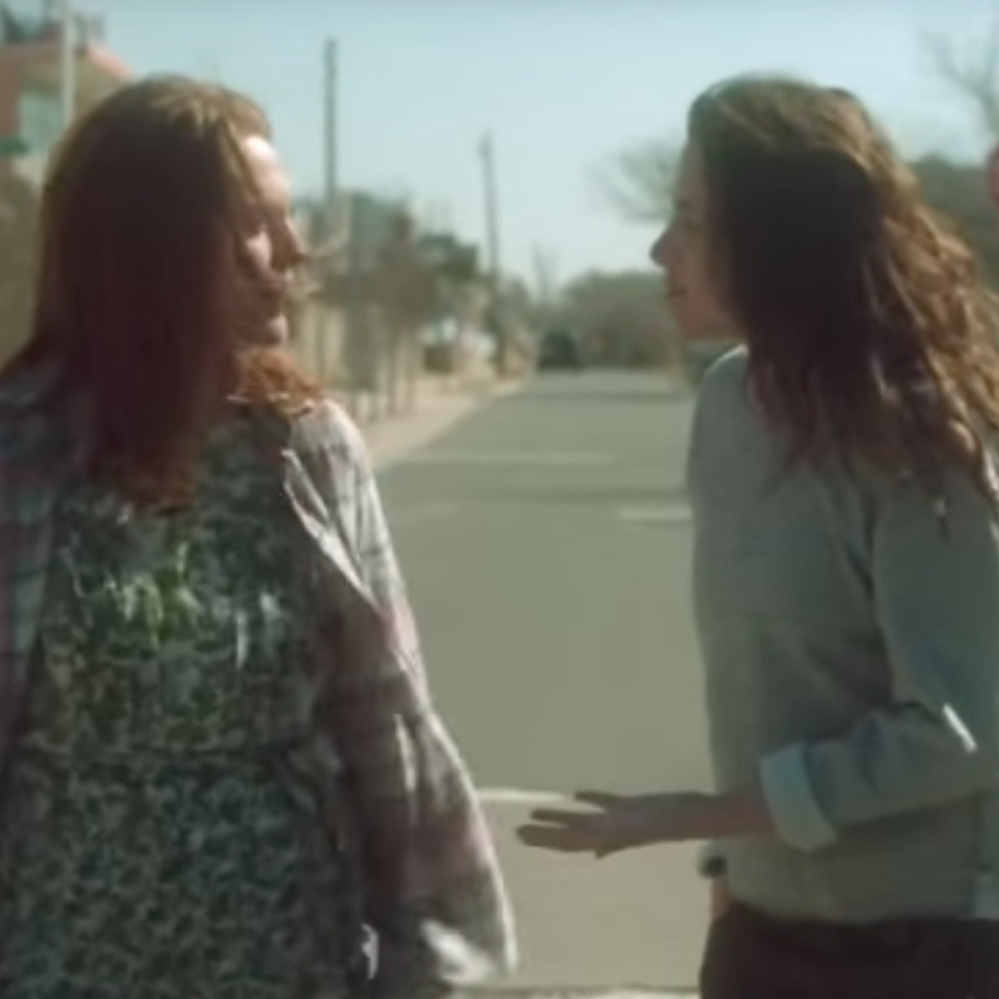