Hollywood’s best villains are driven by their story, but Dr. Maru’s story (aka Dr. Poison in the new “Wonder Woman” movie) goes untold, as if her facial disfigurement explains it all.

As someone with a facial difference (I grew up with a face half-paralyzed by the removal of a tumor shortly after birth), I am baffled by the treatment of the villain Dr. Maru, aka Dr. Poison in the recent “Wonder Woman” movie. We know something is up with her face because she wears a prosthetic. At the end of the film, we see her mask blown off and her scarred face revealed…but that’s it.

As viewers, we have no back story to explain it except a passing mention of perhaps some sort of lab accident. When Dr. Maru’s face is revealed, instead of crushing her as she has the other supreme villains, Diana (“Wonder Woman”) spares her out of what seemed to me to be pity. When I watched it, it felt to me like the tragedy of her facial scarring was seen as an explanation and excuse for her heinous acts, as in, “Oh, look at her face! Surely that is punishment enough!”

That being said, lots of people with facial differences (or to use a term I despise, “disfigurements”) are able to adjust. If someone is having a harder time adjusting, they might isolate themselves. But regardless, the overwhelming majority of us generally don’t turn evil and homicidal just because our face is scarred, paralyzed or altered in some undesirable way.

I get that it’s World War I. People with facial differences confront many challenges in modern day society. I have no idea how it would have been for a woman with a facial difference in the early 1900s.

I can make a few guesses as to what motivated Dr. Maru’s destructive choices. Perhaps she worked for General Ludendorff because he was nice to her, regardless of his motives. Perhaps she delighted in taking revenge because of how she’d been treated by men after her accident. Or perhaps she was so obsessed with the success of her work that people became dehumanized to her — in which case, her appearance would be irrelevant. Maybe it’s a combination of these. Or none.

I don’t know, because the narrative doesn’t tell me.

And what did happen to her face? (To echo a question I hear often in my presence.) There is nothing in the movie to explain that type of scarring, which seemed to be created by CG rather than prosthetics or makeup.

Hollywood does not have to use facial scarring as a motivator for villainy. Hollywood’s best villains are often driven by their story — by believing what they are doing is right. Ironically, in the same film Ares is an excellent example of a villain.

Yet maiming the would-be villain seems to have become a standard Hollywood shortcut. To me it’s as if someone said, “We don’t have time to tell Dr. Maru’s story, so we’ll just disfigure her face. That will explain everything.” 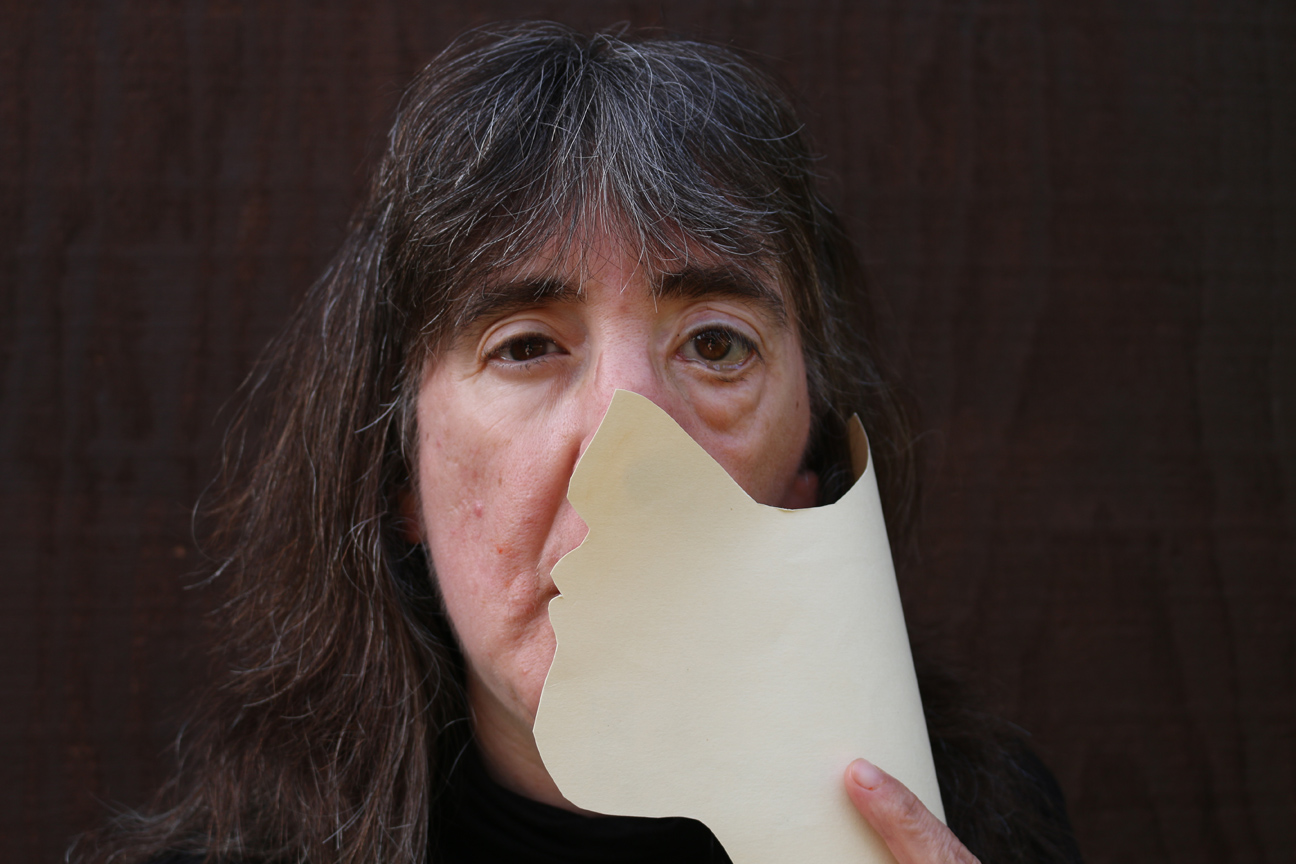