Having the Balls to Make a Call About My Testicles

In early October 2016 I discovered a lump on my left testicle during a self-exam while traveling to Kentucky. Knowing this was a serious matter for a 20-something man, I had strong intentions of making calls immediately when I returned to Virginia.

However, I already had a ton of commitments to attend to first. We picked up our puppy on Sunday, I had lesson plans to prepare and my parents were coming to visit on Thursday. I love being the center of attention when it’s my choice, but I hate feeling like a burden to people, so I will keep things in as not to upset other people.

I didn’t want to be making my wife (then fiance) worried when she was having her first week with her puppy, nor did I want to tell my parents about this issue quite yet. I decided to wait until they had left the following weekend to make calls. I continued closely monitoring myself and did not notice any major changes during these few days.

On top of this whole worry, we had just moved to a different area in Virginia. My primary care physician was still about two hours from our new home. I had to find a brand new doctor and essentially ask them to fondle me on the first visit. (I usually don’t even kiss on the first date).

Of course, these are all excuses in a much bigger issue.

Society has such skewed visions of men talking about their health — we’re supposed to be seen as strong and able to heal ourselves. According to a 2016 study by the Cleveland Clinic, only three in five men actually go to their annual physical, and just over 40 percent go to the doctor only when they have a serious medical condition. Of all the men surveyed, 53 percent reported their health just isn’t something they talk about, and 19 percent admitted they will only go to the doctor to stop nagging from their significant other — a point I can totally understand.

Overall I have been pretty healthy in my life, so I didn’t really see the need to waste two hours of my day filling out paperwork and answering routine questions from the doctor.

Yes, this is total waste of my time.

However, what I was experiencing didn’t feel on the same level as a sore throat. And, though I have a very healthy ego, I wasn’t arrogant enough to think something like testicular cancer could never happen to me. I started looking into statistics about testicular cancer occurrence in men of my age.

What I discovered was surprising: about half of testicular cancers occur in men between the ages of 20 and 34.

I told Mallory I wanted to see a doctor, and after she was done commending me for actually agreeing to see one, she asked our neighbors, who recommended a family practice close to our home. On October 18, I made a call to schedule an appointment.

Of course, being a teacher, the only time I could call was during my planning period. Calling the doctor and saying the word “testicle” in school was a bigger concern to me than anything at that point, as sometimes students come back to grab a forgotten library book.

Luckily, no one interrupted and I made a doctor’s appointment for October 20. It is a testament to medical practices how quickly they can get you in as soon as you say “lump in my testicle” (and also be able to avoiding laughing while saying it).

At this point I knew I had to let more people in on this than just Mallory and me. Not out of desire, but mainly out of necessity.

The first person I knew I had to tell was my principal, Brian. The whole reason we had relocated was because I had just started at a new school. It was not a conversation I was looking forward to, but do you blame me? I had worked there for barely a month and I was about to go talk to boss about my balls. (Again, usually I don’t even mention a kiss on the first date).

Talking about your testicles is an extremely personal matter, but it’s an under-discussed issue. Men will avoid talking about it out of embarrassment, especially in a professional environment, which makes sense. It’s awkward.

But I’ve overheard women in the teacher’s lounge and hallways openly talking about lumps in their breasts, thanks to a widespread awareness and acceptance of breast cancer.

Why should it be different for men? Having these open conversations about testicular health, along with regular self-checks, is the key to early action.

Despite my initial fears of embarrassment and unprofessionalism, I told him about my medical concern and said I had made an appointment for later in the week. He was 100% supportive and has been this entire time. From the start he said, “Nothing is more important than your health. You take care of you and we’ll take care of the kids.”

That is truly the mark of a strong principal and further solidified my appreciation for making this choice to join this school. 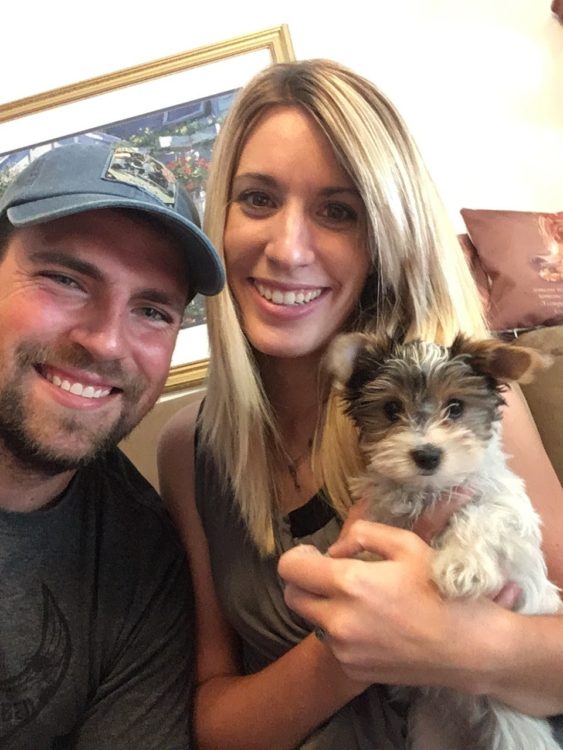 Before I even went into the doctor for the first time, in my head, I already knew I had cancer… 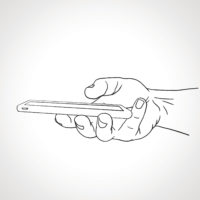