The Creative Arts Emmys aired Saturday night on FXX, and for fans of “Born This Way,” the award show did not disappoint. 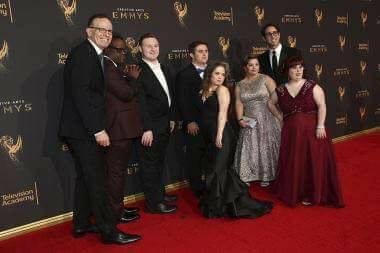 The show also marked the first time in history that people with Down syndrome presented at an awards show. Cast members Rachel Osterbach and John Tucker gave out awards in three categories. 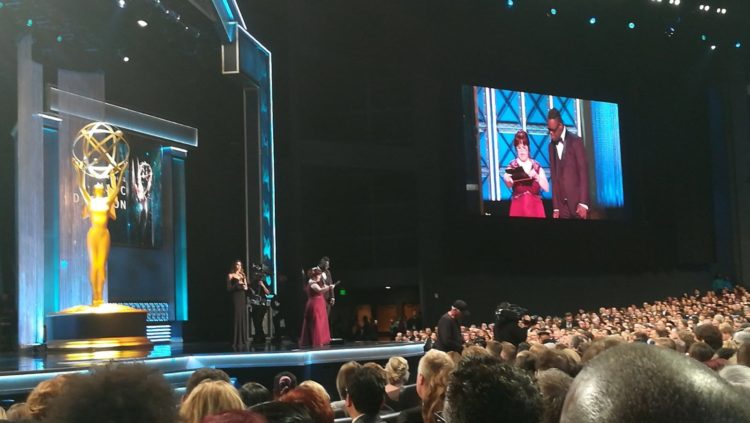 Speaking to The Mighty, Rachel Osterbach’s parents, Gary and Laurie Osterback, said, “Born This Way” gives hope and inspiration to parents who have children with Down syndrome. “It encourages inclusion by showing that individuals with Down syndrome have hopes and dreams similar to the ‘typical’ population.”

Rachel, excited about her night, added:

It was a dream come true for me because I got to be a presenter at the Emmys! I love being on the red carpet; I love to pose on the red carpet. I got to meet Derek Hough, one of the greatest moments of my life — I even danced with him! I was so excited that we won two Emmys! I wasn’t upset that we didn’t win for best show, because we won it last year, and it is better to be positive than negative. 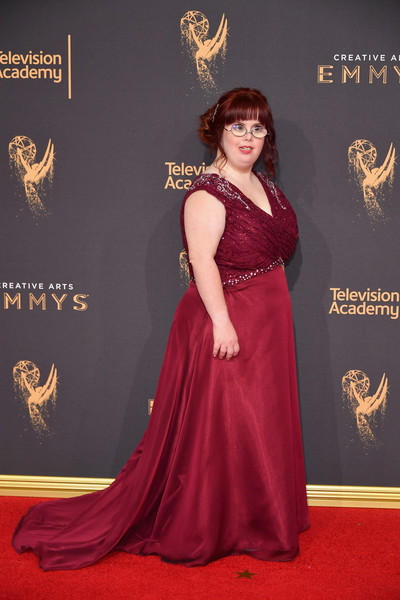 “It’s so cool I got to do the Emmys two times, and so special. I love it so much,” Sean McElwee said. 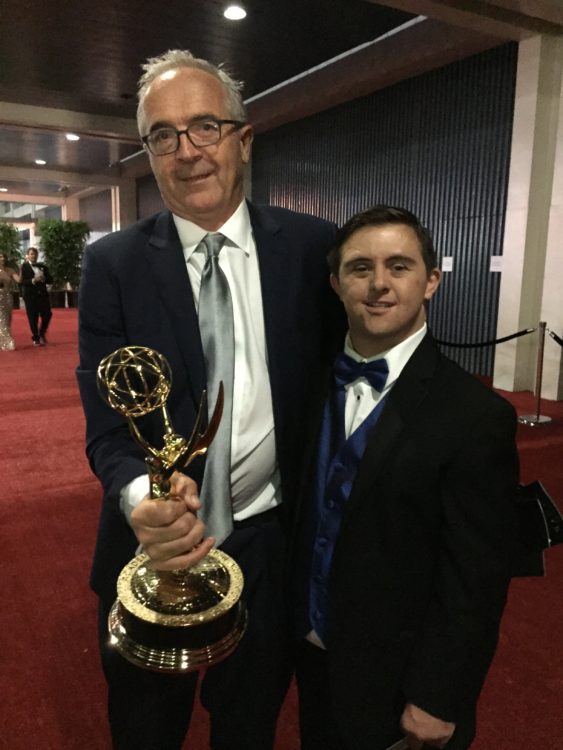 Hiromi Ashmore, Elena’s mother, said “Born This Way” shows how every life is important, adding that the show has “given an opportunity to Elena and I to grow together, especially for Elena to identify herself and gain her confidence.”

It was overwhelming not only to be nominated for the Emmy but also be able to receive an award. That doesn’t happen in everyday’s life to anybody. So nice to meet celebrities and also they recognized us and gave us such positive comments. That made me proud of myself and everybody around me. It was awesome seeing John and Rachel were the presenters for the first time in Emmy’s history that people with Down Syndrome were chosen. 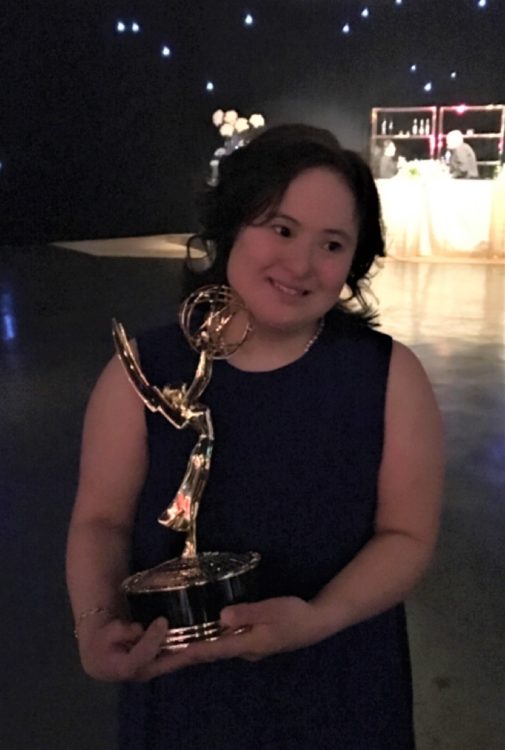 And in John Tucker style, the “Born This Way” star said, “It never hurts to say please, thank you and I’m sorry.” 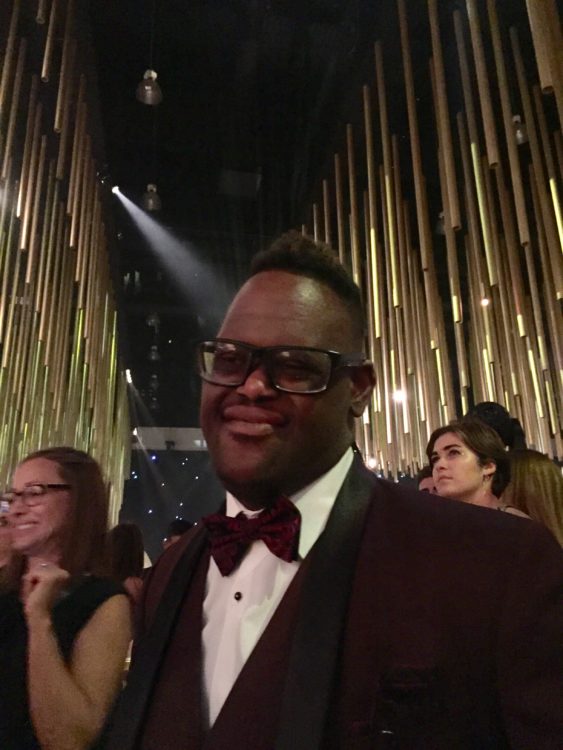 “Born This Way” has been renewed for a fourth season on A&E.