7 Things Not to Say to Someone With Chronic Illness 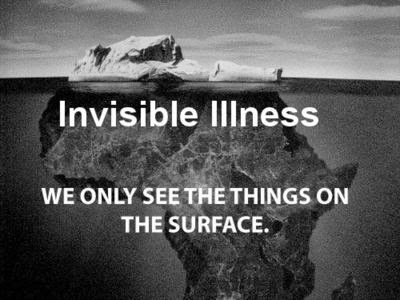 This is the harsh reality for many of those with chronic illness. It has been estimated that approximately 96 percent of all chronic illnesses are invisible illnesses. What this means is a lot – if not all – of the time, the person with the condition does “look” sick. They look “healthy” from the outside but if you were to see inside then you’d realize it’s a completely different story. Illnesses like depression, asthma, epilepsy, bipolar disorder, cystic fibrosis, chronic pain, polycystic ovary syndrome, arthritis, etc. are just a few of the often invisible illnesses which exist.

You may not even realize a person has a chronic illness because they show no outward signs. For people who have instances of being really unwell and being healthy again (such as people with asthma, epilepsy, bipolar, etc.), the only times they may seem like they’re ill is when they’re physically having an “episode” of their illness. I’ve had many people tell me I look healthy. The reality is people only see me when I’m not extremely unwell. They see me on my good days when I can mostly breathe freely and don’t have a seizure. Very few people have actually seen me really unwell. 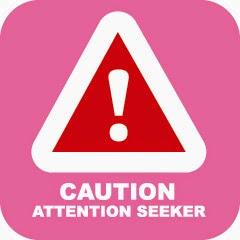 Many people who have chronic illness find it becomes a very lonely world to live in. They may feel really alone and like no one understands what they are going through. In an attempt to try and let other people into their lives, they may post pictures or pieces of writing, quotes, etc. on their social media sites or show other people. Most of the time they’re not trying to gain attention from people or trying to make people feel sorry for them, they’re trying to get people to understand what it’s like to live with their chronic illness(es), they’re trying to raise awareness because the reality is it often doesn’t matter how many people have a condition – there is never enough awareness for that condition.

A lot of people who come across things the person with the condition posts understand and they become more aware, but then you get people who go about calling them an attention-seeker. People can be really cruel, they’ll call you a drama queen, they’ll say you over-exaggerate but the truth is they will just never understand. Nobody truly understands until they have walked a day in the life of that person. 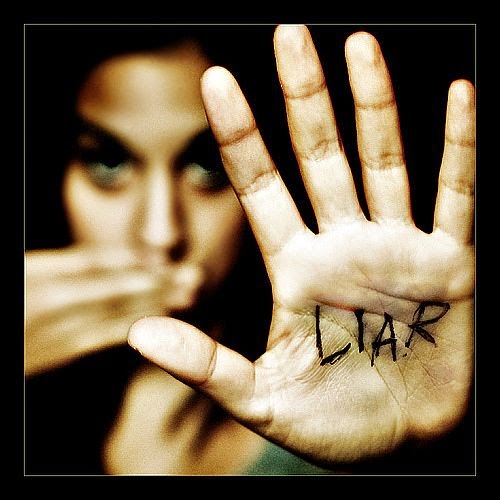 Further to my point above, some people don’t post things online about their illness and even if they do not get called an attention-seeker, they may get called a liar. I remember when I was younger and had first been diagnosed, I didn’t post things on Facebook having to do with my illnesses and someone else who was actually struggling with a chronic illness themselves said to me that I was a liar because if I really was struggling then I would want people to know. I would post it everywhere because it is my life and I shouldn’t be ashamed of it. The reality is we often can’t win… We post things, we get called attention-seekers… We don’t and then we’re called liars. 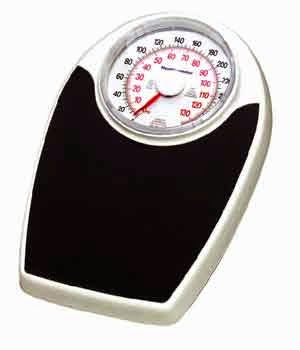 I have heard this sentence so many times now from so many different people. It may seem like the person thinks they’re trying to give you some advice but it just becomes so tedious and I think, “God, if only it was that simple.” It is so much harder than simply “losing weight.” The reality of the situation is many people with chronic illness have to take daily medication, whether it’s to keep them alive, keep them healthy or even just keep their illness at bay… and often these medications have a variety of side effects. One of them for a lot of medications is “weight gain” some even have “increase in appetite.” It’s not just a simple case of exercising and eating healthy, it’s a case of the medication often contributing to people being the way they are.

The amount of times people say this… To a healthy person a cold is usually a sniffle, a cough, etc. – something they can get over within a week or so (sometimes less). For someone whose immune system is not that of a healthy person… a cold isn’t just that simple. For example, a cold for someone with asthma is potentially a chest infection, a hospital stay, time in Intensive Care or High Dependency. It can really stunt you and put you back and keep you from functioning properly. It isn’t just a cold, it is something which could prove fatal to someone with a compromised immune system. 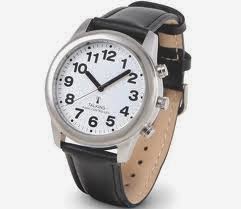 For someone with a chronic illness it can be really difficult to spend time with others. Time is something which becomes extremely valuable to the chronically ill person. We spend much of our time actually trying to maximize the “good time” we have. Difficulties in socializing and spending time with others can have a range of different causes: It can be down to them having extremely bad anxiety within social situations, or it can be that they need to stay away from others because they’re unwell, or it can even be they have been admitted to the hospital.

So many times I have had to cancel plans with people due to being unwell or being in the hospital. I’ve missed out on a lot of drama shows, interviews, time with friends due to being unwell and people just do not understand. It makes you feel really guilty when you have to cancel plans which affect others. Sometimes you cannot even cancel them because you are so unwell that you have forgotten; all you are doing is sleeping or you cannot even text or call someone. People often think they are being ignored or pushed aside but it is most likely not the truth. 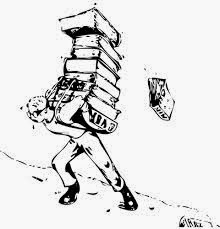 You may often feel this way, but the last thing you want to hear from someone who is meant to care about is that you are a burden to them. It does not help things, it can stress you out and make you feel genuinely crap about everything. Chronic illness is hard enough to live with but people often make it so much harder with what they say. We did not chose to live life this way. It is our life and the reality is if you cannot accept that then you do not deserve to be involved in that person’s life. It is not our fault we have this condition – it happened and we have to live with it every single day. It may be hard for us but I have no doubts about it also being hard on those around us. It puts a strain on relationships between people (family, friends, partners) but in the end it shows you who truly should matter because the ones who care enough to stick around and not be put off by your illnesses and who treat you as a human being rather than an illness are the ones who are are worth it.

Share
or  Copy Link
Link copied to clipboard.
Be first
413