A Camera Saved My Life From a Dark Chronic Illness Spiral

When you’re 22 you don’t expect life — as you understand it — to be over. You don’t expect to lose control over your body, your abilities, choices and life as you know it. Because the thing is, in the movies they don’t show this part. They don’t show the parts where the 22-year-old watches her health disappear and take along with it her love life, her job, her financial security and her future. And believe me, I’ve watched a lot of movies. I would know.

I’m not going to pretend it wasn’t dark because it was. It’s impossible to lose all that I lost, when finding out I had a chronic illness, and not hit rock bottom. For a while I was just falling and falling into the darkness, and it felt like I was never going to hit the ground. I fell into a spiral of junk food, Netflix TV shows, pajamas and self-neglect. It’s wasn’t pretty, but then again neither is chronic illness.

For what felt like the longest time I was stuck in that spiral. Hell, sometimes now I still get stuck in it; it’s warm, comfortable, welcoming, quiet… what more could I ask for? But you see, there was something that got me up out of that spiral, out of its cozy, clingy clutches — my camera. Through the camera lens the world wasn’t such an ugly place. It didn’t matter that I didn’t know which buttons to press, or if I was taking a technically correct photo or not. The only thing that mattered was I was taking the damn photo. Because if I was taking a photo, I had left my isolated, snuggly cocoon and was out braving the real world instead.

I’m not exaggerating when I say the camera saved my life. It pulled
me up from a depth of depression I had never seen before. At a time where my entire future had effectively become a giant question mark, I was able to look past it. The camera gave me an excuse to leave my home, a reason to get up each morning and smell the fresh air. I could see the beauty in the banal and the story behind a smile. I had the power to manipulate the vision in front of me and create something that spoke to me. It was so much more than just clicking a button — it was an outlet for all of the creative energy I had welling up inside. Even more than that, it was a way of turning the pain I was feeling into something positive. 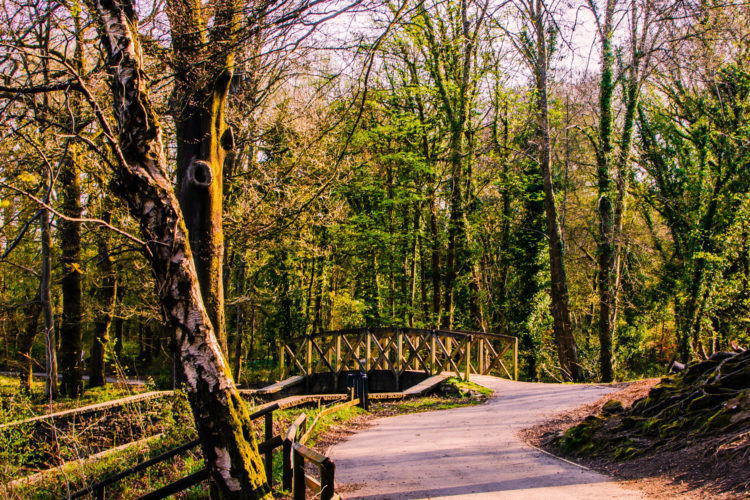 The camera also made me socialize. Because if I wanted to take photos of people, it’s inevitable I’d have to talk to them! Through taking photos I have made some of my best friends, and met some of the people who make me smile on the darkest of days. They’ve stood before me and bared their souls (and their bodies!), while asking me to show them my perception of beauty. 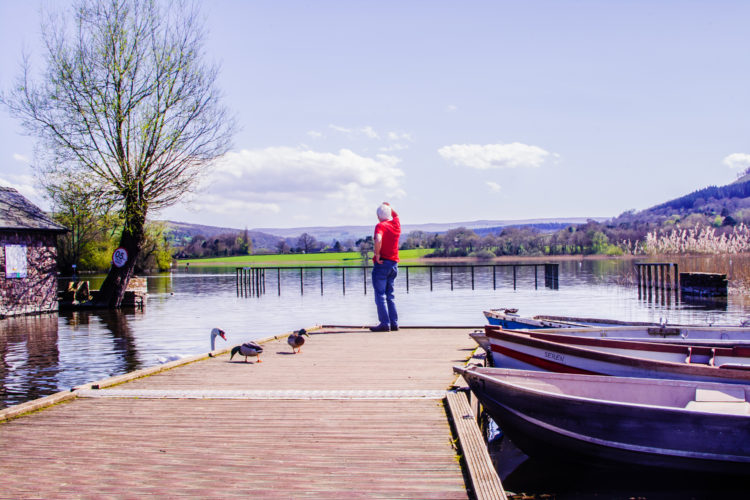 I’ve been to mountains and waterfalls, been on sunrise walks, stood in the rain, sun and snow. In the last three years I’ve taken over 20,000 photos of animals, landscapes, families and bands. That’s 20,000 moments I’ve lived in that I would never have experienced without my camera. Sure, a lot of those moments were out of focus, but hey, nobody’s perfect!

My camera saved my life, even though to some it might not seem like it. I was not built to live in a dark spiral, but instead built to be free.

Do you want to share your own story about chronic illness? Click here to find out how.