You Still Deserve to Experience the Outdoors With Anxiety and Depression

I have ventured into the outdoors throughout the past few years. I have grown accustomed to trekking on trails, climbing up cliffs and sleeping in tents. But I wasn’t always that way. For a long time, I didn’t think I was good enough to spend time outdoors for numerous different reasons.

Anxiety kept me from going because of everything that could go wrong. The overthinking. The catastrophizing. Planning for all the dangerous outcomes of what could happen when I venture in the wilderness. The bear attacks. The broken bones. The getting lost. The exposure.

My depression told me I didn’t belong there. I would never be good enough to participate. That I should hide inside and stay safe. That “that world” wasn’t for me. That I was a fool for stepping out there.

This is how I lived — thinking the outdoors weren’t meant for people like me. That there was only one type of person who could enjoy the outdoors and I wasn’t part of it. I believed it for so long that this thought process kept me from doing things I was longing to do. 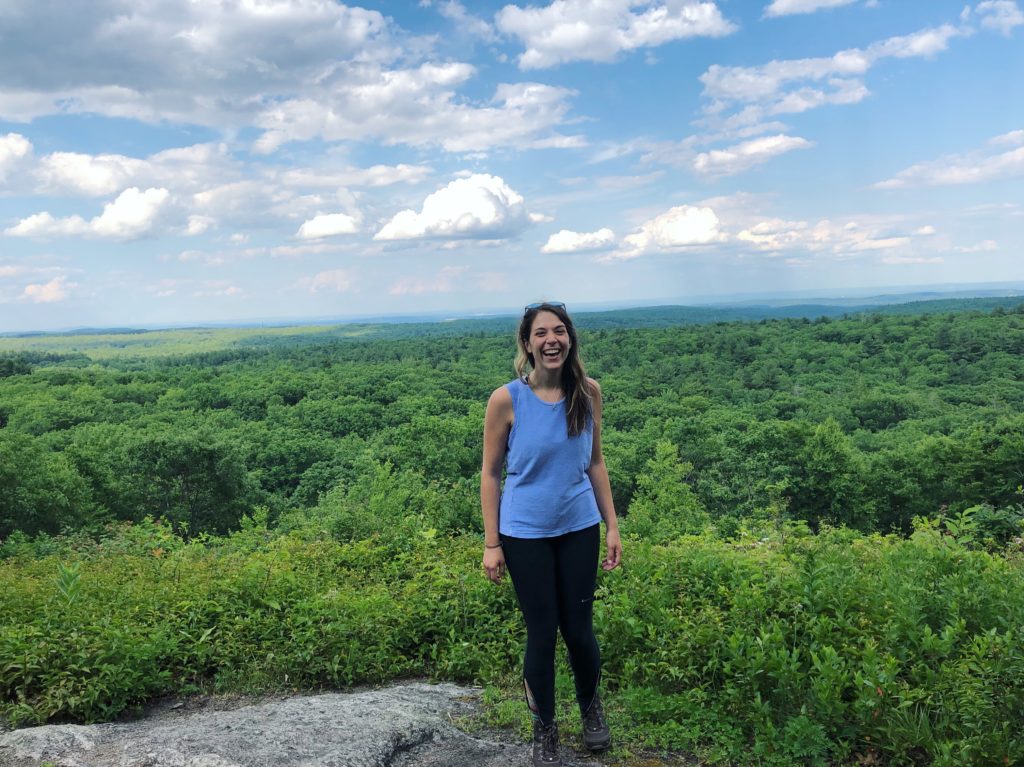 I hiked 18 miles in a day, but that doesn’t give me more of a right to enjoy the outdoors than someone who can only hike three miles in a day. It’s so easy to hide from things we don’t think we deserve. And I don’t want outdoors to be one of them for people. Because I’ve been there.

When I started rock climbing, it was terrifying — not just because the act of rock climbing itself is scary, but because I didn’t think I deserved to rock climb. When I started climbing — and still to this day — I could only do easier climbs. Now for a long time, I thought this made me less worthy of being at a crag and taking up space. Now, I show up and do my best. I still struggle at times, but I do my best to have fun and enjoy climbing in my own way. I may never climb in Yosemite, but I can still enjoy local crags. That doesn’t make me less.

This may be a foreign concept for some — not feeling like you deserve to be somewhere. I understand it sounds dramatic to some, but to the people who experience that feeling, it is so real and goes to your core. My “undeserving feeling” stems from my anxiety and depression. Yours may stem from something else, but I think it’s important to push through it.

Never bring yourself down because you aren’t an adventure rockstar. That you only ski the easiest routes. That you never hiked a 4,000-footer. That you will never complete an ultra marathon. If you are enjoying yourself in the outdoors, then own that. Be proud of it. Relish in it because the outdoors are meant for everyone.

A version of this article originally appeared on the author’s blog.

Share
or  Copy Link
Link copied to clipboard.
Be first
122 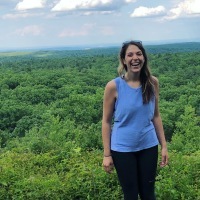