How the Power of Connection Impacts Addiction

(Author’s Note: I know there are actual differences in the terms of abstinence, sobriety, and recovery. But for the purpose of this article, think of both “sobriety” and “abstinence” simply as “no longer engaging in addictive behaviors.”)

Those of us in addiction support groups know this fact well — the opposite of addiction is abstinence/sobriety. This is why almost every person first walked through the doors of whatever support group was needed — to find a way to quit addictive behaviors… to become abstinent and sober.

But what if the opposite of addiction isn’t sobriety? If it isn’t, then what is?

First, a quick background on addiction. This stigma about addiction started with the scientific community, according to the National Institute on Drug Abuse. In the 1930s, it was thought that addicts were “morally flawed or lacking in willpower.” Overcoming addiction involved punishment or encouraging willpower to break the habit.

Later research showed that with any addiction, the brain reacts the same way — the pleasure that addiction causes increases dopamine much more in an addict’s brain than in a non-addict’s when experiencing the same pleasure. This was “proven” by experiments made popular during the “War on Drugs” campaign. In these experiments, rats were put alone in small cages with two bottles of water: one drug-laced and the other plain water. Each rat chose to drink the drug-laced water until it overdosed. This idea was eventually generalized to all addictions.

But in the 1970s, scientist Bruce Alexander decided to test another theory, though this was not as well publicized. His thinking was that of course the rats would want drugs… they had nothing else to do. So he set up a similar experiment with very different conditions.

He got one huge cage with 20 rats of both genders. He added good food, places to mate and raise young, and stimulating toys and activities. He included the same two bottles of water. What he saw was very different than the results of the first experiment. These rats who had a social outlet and various types of stimulation preferred the plain water.

He theorized that human connection is the opposite of addiction. Since I’m not a scientist and don’t have time to plow through the many scholarly articles about the implications of this finding, I’ll leave it to you to form your own inferences of how this affects long-term recovery. 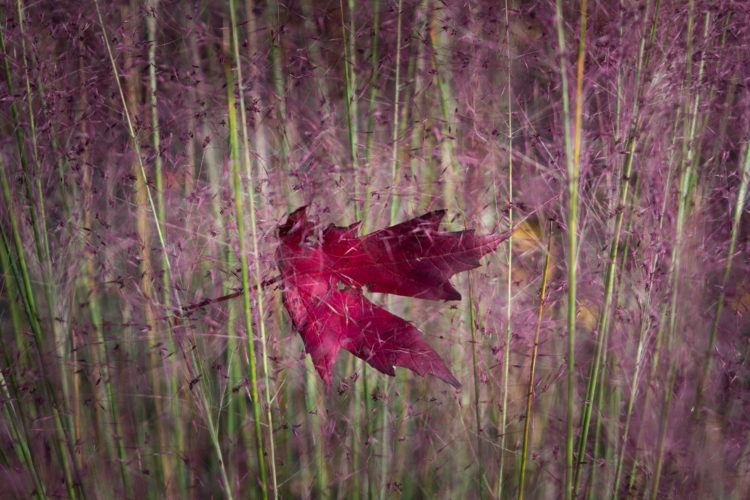 But I want you to know that this was mind-blowing to me. I know the power of support groups by just seeing the success stories in the support groups I attend. I know that addiction is a disease of isolation — and of course, the opposite of isolation is socialization. I also realize that humans are much, much more complex than rats and that’s why a support group alone won’t bring sobriety. But to see it played out by a bunch of rats blew me away.

I’ll go out on a limb and say that long-term abstinence/sobriety won’t ever come without it – this human connection.

Put a priority on getting and staying connected, especially in this time of history where we all have to stay mostly isolated. Connection can involve many forms — individual and conference phone calls; individual and group texts; Facetime or Skype or online support group meetings…. Your recovery may depend on it.