How I Travel the World With Agoraphobia Without Leaving My House

I’ve lived with mental health problems for over 20 years. I clearly remember my first panic attack in my early 20s and thinking I was having a heart attack. Back then, nobody really talked about panic attacks or anxiety, so I had no idea what was happening to me. I was rushed to the emergency room by my boyfriend at the time, but the doctor didn’t have a clue what was wrong with me and suggested maybe I lay off salty foods for a while. He even joked to my boyfriend that he should trade me in for a “healthy model.” It was far from helpful on what was one of the scariest days of my life.

It took me many years to get a better understanding of my mental health. I wasn’t one to be very open and vocal about it with the people around me. In times of severe agoraphobia, anxiety or occasionally depression, only my family and partner were aware of what I was going through, and even then, they didn’t know the full story. I now look back and realize how many important life choices I made because I thought I couldn’t cope or thought I wasn’t capable of because of my mental health.

I’m extremely ambitious and my agoraphobia gets in the way of this constantly. I co-founded a small digital production company in London about 10 years ago. Somehow, I always managed to take a back seat to the other partners and senior staff because I feared I might have a panic attack in front of a client or even the staff. How would that look in a professional environment? I stopped taking meetings and ended up being the partner that stayed back in the office while the others went out and built a name for themselves. I was the behind the scenes partner and I did anything but lean in. It’s hard enough being a woman in business, let alone one that is dealing with agoraphobia. When the company closed a year and a half ago, the other partners and senior staff went on to greater things, and I was left wondering why nobody was emailing me for interviews.

I found myself in another dark phase of my life and I knew I had to keep my mind active while I figured out my next steps. I’ve always loved photography and travel but due to my agoraphobia, traveling is a bit tricky. I’m not housebound by any means, but anywhere out of my comfort zone is uncomfortable, and the further away, the worse it gets. One day, I decided to start an Instagram feed called Agoraphobic Traveller. It might sound unusual, but I screen grab images of the world from Google Street View and put them up on my account on a daily basis.

At first I didn’t think much of it, but I soon realized it was giving me a way to express how I see the world, and for me, the best way to do that is visually. I was using my Instagram as a way to help calm my mind and stop negative thinking from taking over my brain full-time in this dark period. I was also quietly proud of myself for mentioning my agoraphobia on a public platform. For me, that felt quite brave even though I didn’t have many followers to begin with, nor did I attach my real name to the project. It was a small step, but It felt pretty big to me.

As luck would have it, it didn’t take long before I started getting some really positive feedback. Not only was the feedback from other creatives around the world, but from other people that live with agoraphobia too. People liked the concept of my project and were enjoying my visual interpretation of the world. I have always been very hesitant of social media, but I think it can be an incredibly empowering tool when used for the right things and in the right way. It has helped give me my confidence back and I’m now leaning in more than ever, even if it’s in my own unique way.

My project has led to many interviews with some of my favorite publications like National Geographic and Casa Vogue, where of course, I have made sure that they used my real name. When I was a teenager, I spent many nights dreaming of life as a National Geographic photographer and I couldn’t imagine anything more adventurous or creative. When I started getting sick, that was one of my first dreams that became seemingly impossible. You could only imagine the emotions that ran through me when my work was on the home page of the National Geographic website. I cried like a baby and I told my teenage self that we did it!

If you take anything from this, it would be to never give up on your dreams because you never, ever know.

I’m now talking to people and publications from all over the world, from Thailand to Serbia, who want to talk to me about mental health in more detail. It has finally given me the opportunity to share my experiences which might be helpful to others. I’m also starting to get asked to exhibit my work in far away locations — places I didn’t think I would ever be brave enough to go to.

I’m not sure where this project will lead me, but I’m more excited about the future than ever. I know that living with agoraphobia has given me a different perspective on the world, but I am really embracing it and turning it into a positive experience. 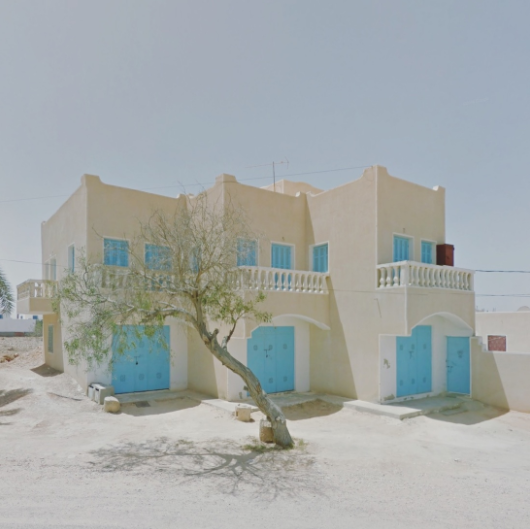 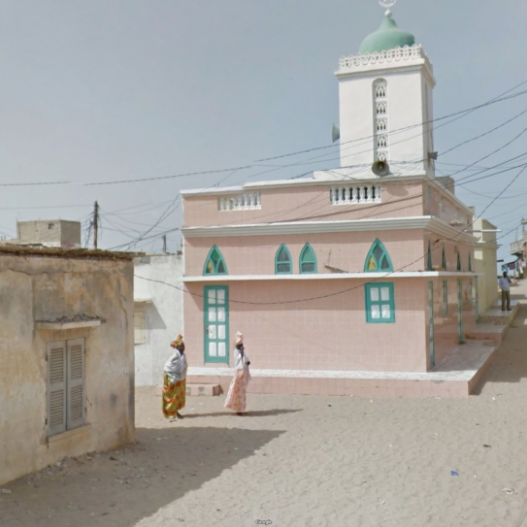 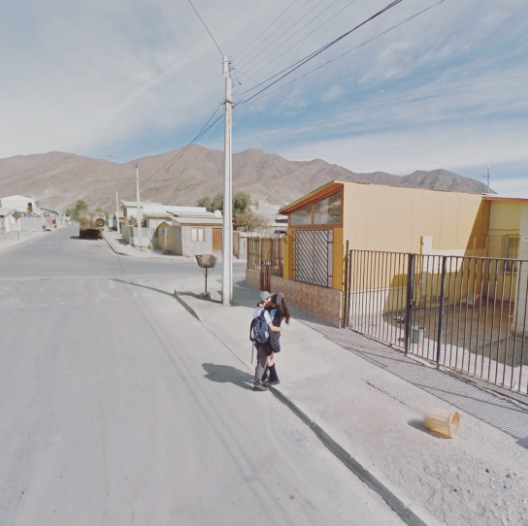 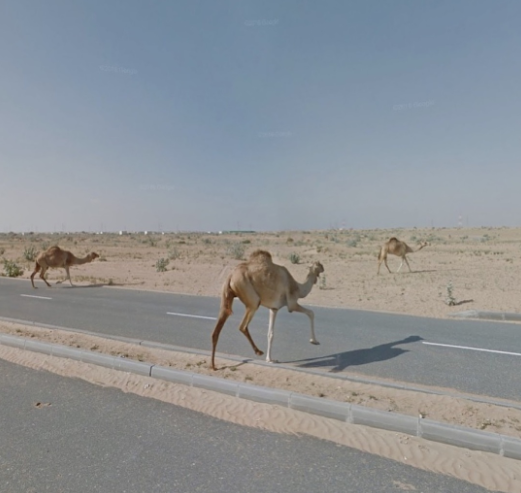 My name is Jacqui and I have agoraphobia. I have come to Mighty to share my story about my recent creative project that has helped me open up about my condition and connect with others.