The Unexpected Neighbor I Met While Playing Pokemon Go

For years I have struggled with my mental health issues. I am diagnosed with panic disorder, generalized anxiety disorder (GAD), post-traumatic stress disorder (PTSD), obsessive-compulsive disorder (OCD), and psychotic hallucinations. I am in a constant state of working on coping with these things so deeply rooted in my mind. My combined diagnoses has also lead to agoraphobia.

I take medicine, go to therapy, and attend a weekly anxiety group. I’ve noticed I will get looks from people in my anxiety group when I mention “The last time I left home was to come to this meeting last week.” I don’t mind the confused looks. I actually prefer for people not to understand. 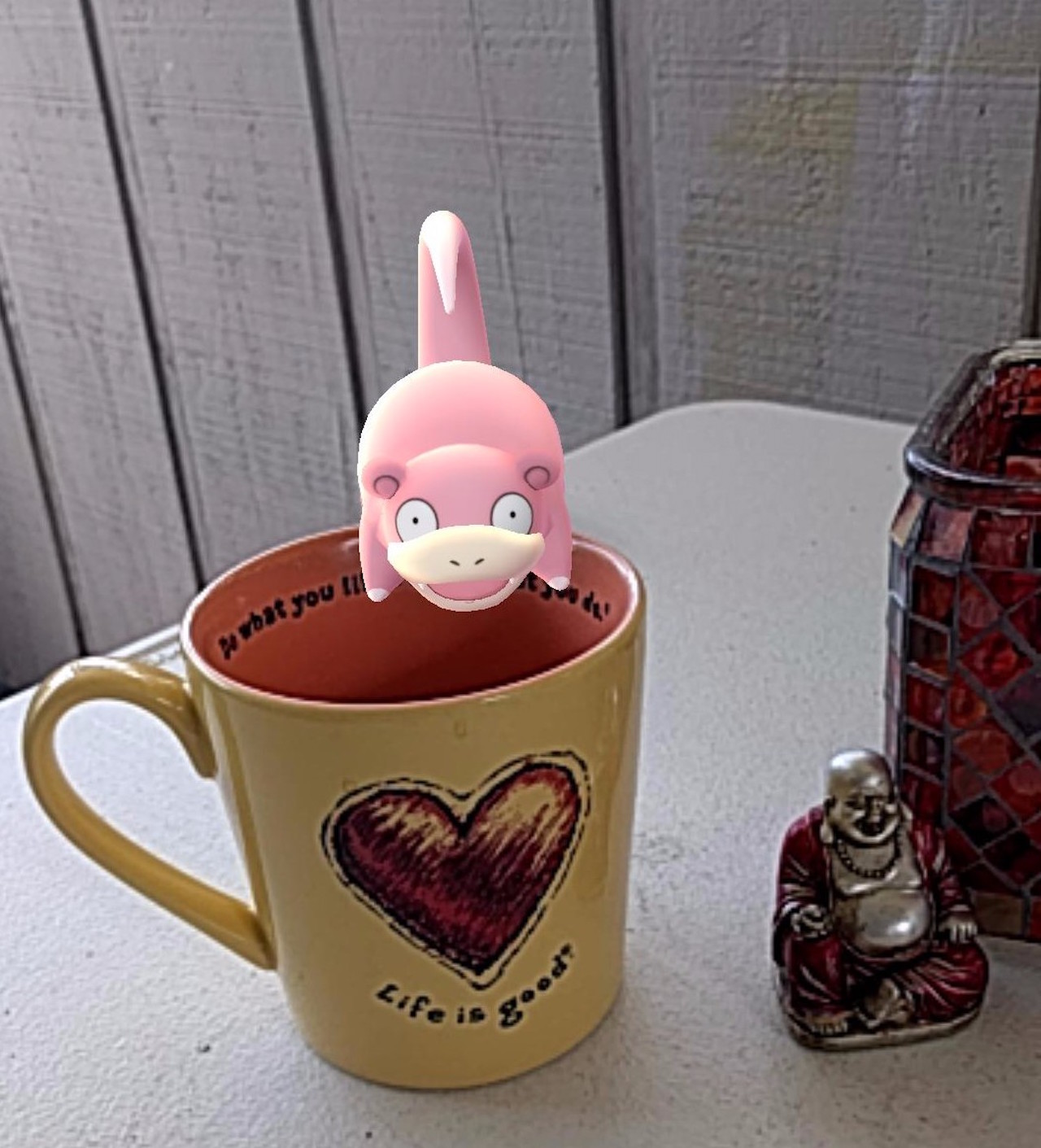 Last week this silly little game comes out. Pokemon Go. Surprisingly, my nerdy self has never played a Pokemon game in my life, even though I have been married to a Pokemaster for five years. I had played Ingress, an augmented reality game from Niantic, which they used to test data pools for Pokémon Go locations. (I hadn’t made much progress, given I am usually home.)

I decided to download it since I thought the augmented reality premise on a popular game was a neat concept. From my home, I managed to catch two Pokémon, but I knew if I wanted to advance, I would have to get out somewhere new. I figured I would wait until my anxiety group, therapist appointment, or my visit to the psychiatrist, and look around then.

I would still check on the app from my home. A few days ago, I noticed a lot of rustling leaves around my complex, which meant there were Pokémon to be had, but that would mean going outside. This is where something unusual happened. I put on my shoes, put my dog’s vest and leash on and went to catch me some Pokémon dammit! 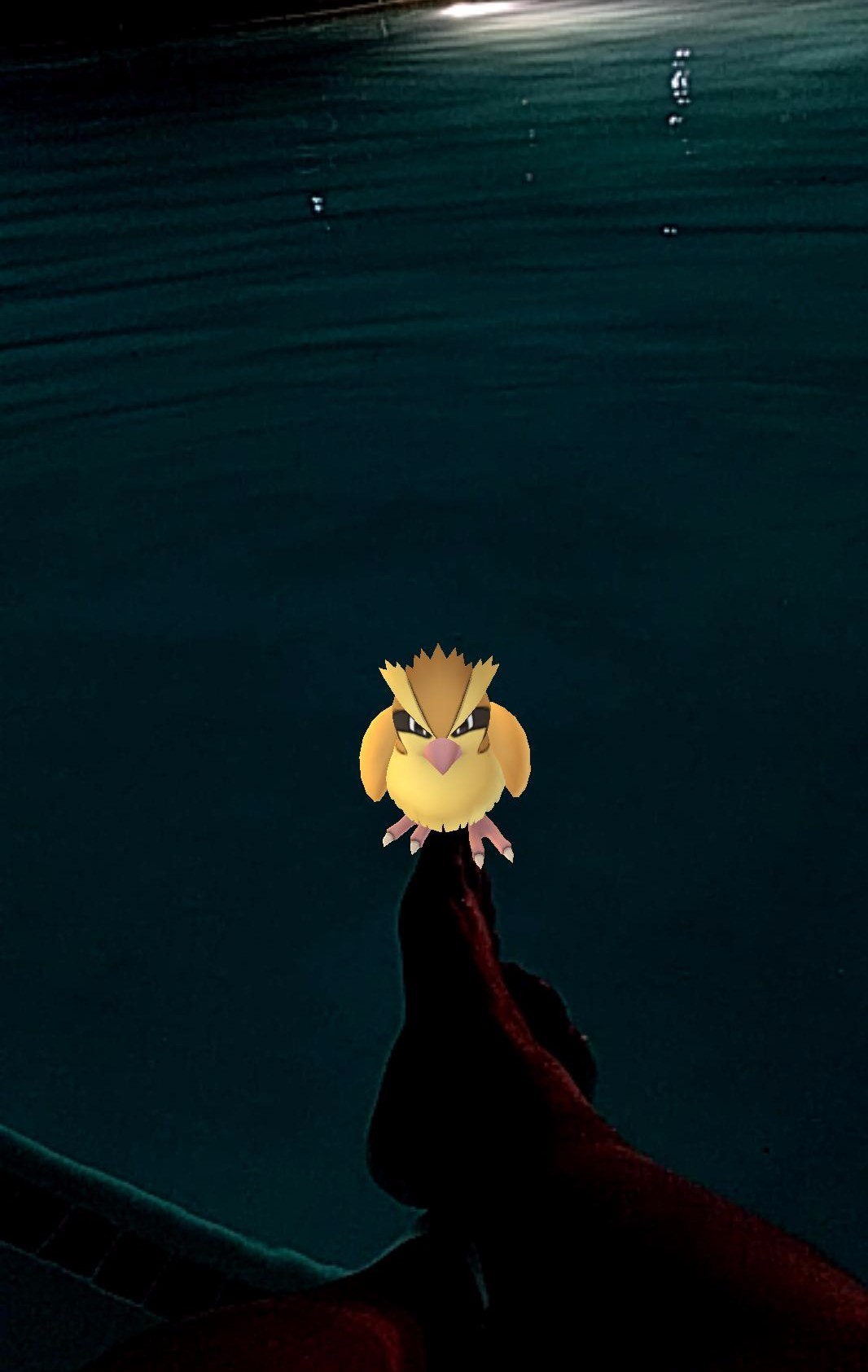 While I was out there, I was only paying attention to where I needed to walk and where my dog was wandering. (I did kind of feel like I was walking a personal Poke-Terrier.) While walking, I noticed a woman whose actions mirrored mine: look down at the phone, look around your area, walk a few steps, look down again, change direction, and such. Without even thinking about how this person in my complex is a stranger to me, I shouted, “Excuse me, are you playing a game?”

Turns out we were both headed for the same rustling grass, so we walked together and talked while we both searched for our Pokemon.

This is where something truly beautiful happened. After a bit of Poke-talk, she starts to open up on a more personal level. We wound up learning that we are neighbors and even have the same first name. We talked a bit about our dogs and our husbands, but then she took a big step and started to mention her struggles with anxiety.

“Sometimes I’m not able to leave my place for a week” she told me. I tried to be open about my struggles with anxiety, panic, and agoraphobia, so I didn’t leave her hanging. I told her I also have that issue and I have been fighting for years.

There it was. Two women, typically scared to leave their homes, talking, playing a game, bonding outside. When I told her I had similar issues, I noticed the look on her face… I know the look because I had it when she shared her struggle with me. It’s that look of “Wow, so you understand!”

Two women who have seen each other more and more the past few days, happy to talk about Pokemon or any other little topic. Two women leaving their homes to go on Poke-walks, when usually they would be inside alone. Two women who realized something as silly as a Pokemon game has become a helpful tool in their dealing with anxieties and phobias. Two women who have started a friendship all because they happened to be playing Pokemon Go.

As I read articles and blog posts with stories similar to mine, I can’t help but smile. When I downloaded the game to my phone, I had never expected anything more than a silly distraction while I sat at home. But in the time I have been playing, I have been walking so much more.

Getting out into nature and increasing my movement has had a great effect on my mind and my sleeping. I have met people whose paths I would have never crossed. I have visited places I was always too afraid to check out before. I have started to feel less afraid. Even as I type this, I am thinking about how I cannot wait to go to my therapist and tell her all I was able to accomplish in a week. I am so grateful something that seemed so trivial has turned into another tool to help me with my fight against some of my mental issues.

Fighting against mental and physical illness. Learning from others and hoping my words can help others learn.