When My Pop Pop Taught Me How to Face Alzheimer's Disease 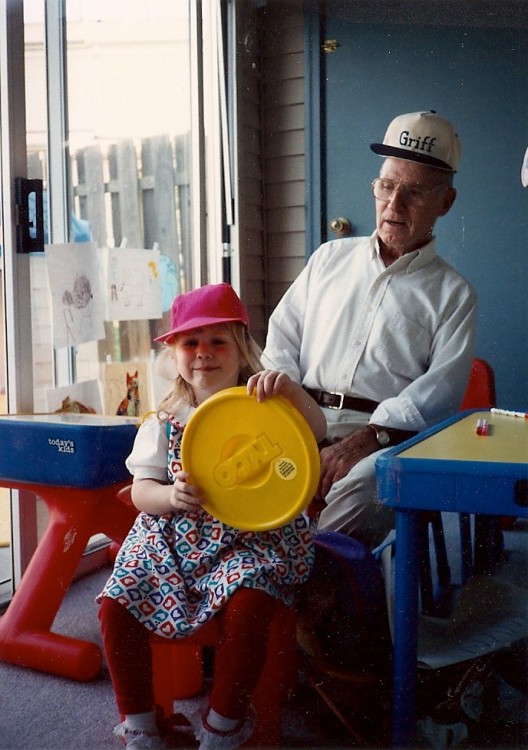 I’m 5 years old, sitting cross-legged on the carpet, and beneath an uneven flop of bangs, my forehead scrunches in frustration.

I cannot for the life of me remember where Piglet is hiding.

In front of me lay playing cards, all facedown, concealing two of every “Winnie the Pooh” character. The goal is simple. Find the pairs. Flip two cards over and remember their location so later you can match two Tiggers or two Poohs or two Roos. Whoever finds the most pairs, wins.

My Pop Pop sits across from me. His green sweater vest matches his eyes, and his tan corduroy pants match the sunspots on his head from summers at the Jersey Shore and winters in Florida. He has less hair than most people but more sweetness. Still, he’s not going to let me win.

I’m taking a long time because a mismatch and subsequent loss would put a dent in my 5-year-old ego. Before my forehead permanently wrinkles and a tantrum erupts, my Pop Pop says this:

Seven years later, I’m sitting in the living room in our home in Hillsborough, New Jersey, when I overhear my mom on the phone.

The first time you see your parent cry is weird and confusing and devastating — just like Alzheimer’s disease.

A few weeks go by, and my brother and I get home from school and we’re told that 1) Nana and Pop Pop are visiting; 2) Nana may not recognize us; and 3) we’re supposed to go along with this if it happens.

Preteen me is outraged. We can make her remember, I think.

My Nana looks through me when I talk to her and doesn’t hug me back. Everyone pretends as if none of this is happening.

Two years later, I’m sitting on a metal chair in a hallway in Mary Manning Walsh Home, the nursing home in Manhattan where my Nana now resides. My Pop Pop takes the bus uptown every day to visit her. He hates when the nurses dress her before he gets there. He’s labeled her clothing and handles her laundry at home. He tells her stories. He feeds her. He “borrows” extra ice cream cups from other people’s trays because sometimes it’s all she’ll eat. 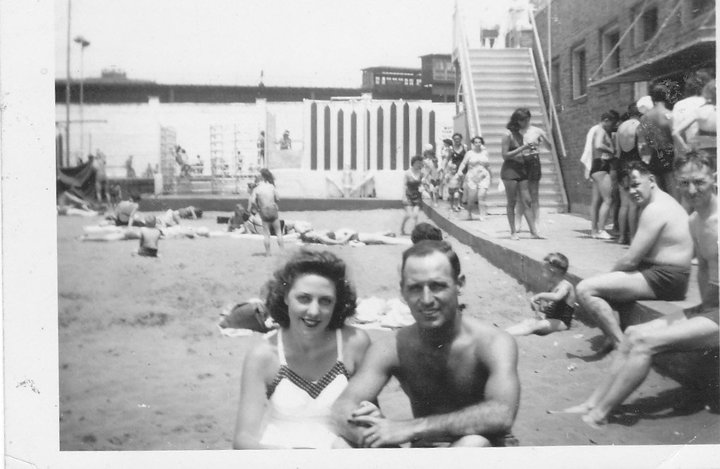 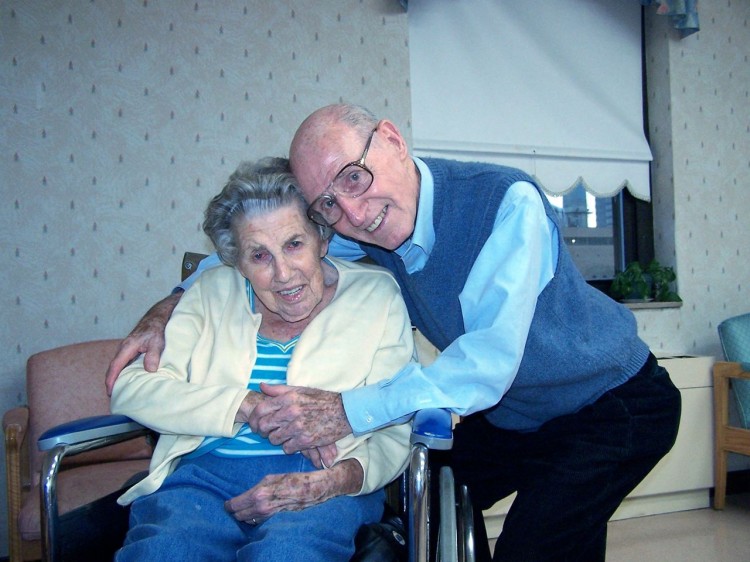 We’re just visiting for the day, but I’m not in their room because the weirdness and confusion and devastation is frankly too much for me to handle, and I’d prefer to sit among oxygen tanks and wheelchairs and unidentifiable smells.

At one point, my mom and dad go to talk with someone down the hall, and my grandparents are left alone. From my spot, I spy. My Pop Pop holds his wife’s hands, and she riddles off syllables. The cable news plays in the background.

I’m on the verge of tears, but for some reason that early memory of him winning our “Winnie the Pooh” card game finds me, and I regain my composure. I can’t hear what he’s saying to her. I don’t know if her brain knows what she’s trying to say when the syllables come out instead. I don’t know if she even recognizes him.

I abandon my hiding spot and join them, and I lean into my Pop Pop, and I hold my Nana’s hand, too, and I think, for the first time, It’s OK if you can’t remember, Nana. 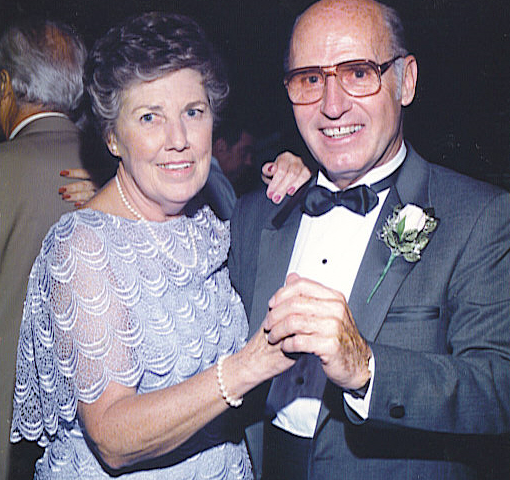