Why Conventions Can Be a Healing Experience for Neurodivergent People

Convention season has arrived, and I’ve come to a new realization. It now seems so incredibly obvious to me, but the truth is I didn’t see it until now.

Conventions can be a healing experience for people who are neurodivergent.
A group I include myself in. In case you aren’t familiar with the term neurodivergent, it falls under a large umbrella, something I’ve written about previously.

Let me share how I arrived at this theory.

For my fifth year running, I walk into my local entertainment expo, ready for a weekend of volunteering. I see the cosplay, the laughter, and the purchasing of artwork. Ah yes, I smile to myself, I am amongst my people. 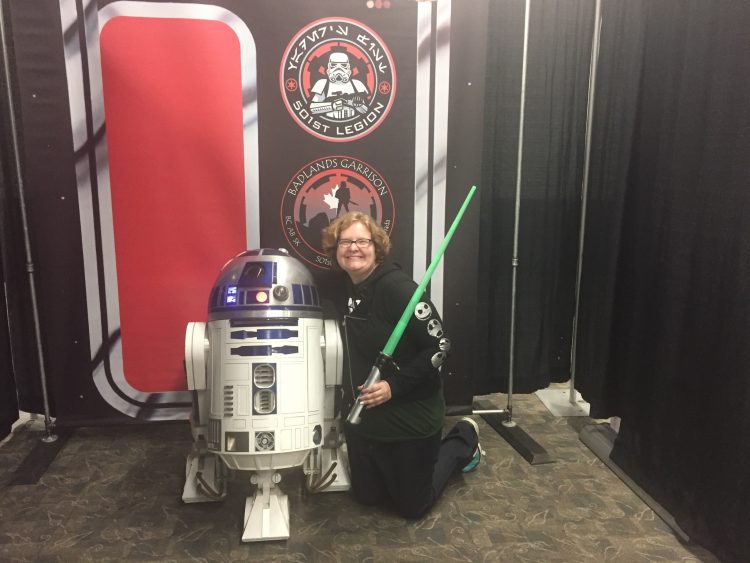 Friday night begins with a fellow volunteer spending 40 minutes excitedly informing me how critical it is that I one day visit Universal Studios during Halloween. We’ve never met before; it doesn’t matter.  He is fully immersed in sharing his experience, so much that I’m unsure when he has time to breathe. I don’t disagree, it sounds like it would indeed be awesome.

Saturday, I volunteer at the photo ops booth. I chat with fans as they await their turn for a picture. I admire an attendee’s cosplay and enthusiasm. When I run into him later I ask to see his pictures. He does so happily,  proceeds to gift me a special rainbow Star Trek pin, and tells me how he started a 2SLGBT+ Star Trek scholarship. It’s all so awesome to hear about and I pop the pin on my backpack with a smile.

On Sunday, I run into a friend. Over our overpriced colas, he tells me about some of his recent projects. He laughs and says how nice it is to not have to explain what the various Star Wars ships are that he’s talking about. I nod knowingly.

Somewhere in the middle of those three days, it dawned on me that these conventions are a place of acceptance, kindness, and unapologetic nerdy joy… and that a good portion of folks who attend them are likely neurodivergent.

I think about how in “the real world,” we are often teased or ignored when it comes to our enthusiasm for beloved fandoms and special interests. It’s common for the things we’re fans of to be seen as uncool when we’re kids and teens. As adults, in some circles, we may be scorned as being juvenile or weird. Here at conventions, our quirks are met with love and enthusiasm. 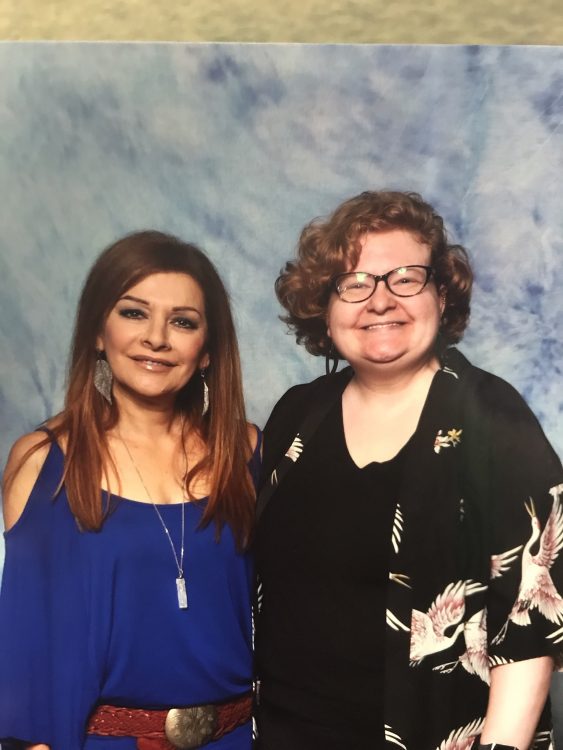 A few weeks later, I headed to the Star Wars Celebration convention in Anaheim, and I made a note to myself to continue looking for proof of my new theory.

The first thing I do is await a photo with Ewan McGregor (swoon). I immediately make a line buddy when a nice fellow mentions he likes my makeup. We chatter about Star Wars and swap convention tips for the 30 minutes or so we are in line. I feel like I have a new best friend. In that same line, I mumble something about how I didn’t get a lanyard. Within seconds I get a tap on the shoulder and the person behind me hands me an extra. Nice. 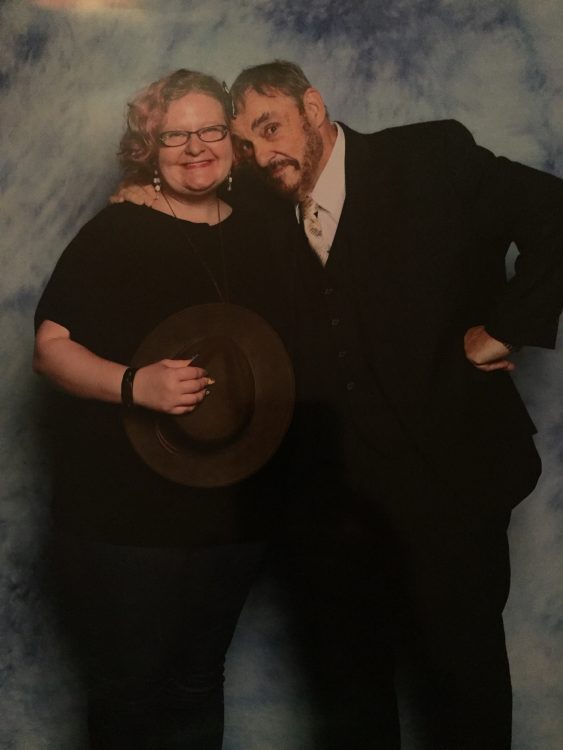 Later over lunch, I sit at a table with some friends and folks we’ve just met. As we eat, we are given tips on every topic from the best strategies for a Disney trip to where to buy the best and most affordable fabric for costume creation. Other folks ask to see our photo op pictures and become a cheering section as to the pictures’ awesomeness. We feel great.

I could share many more stories but I’ll leave it there.

I know not all people at these conventions identify as neurodivergent, but the kindness and acceptance that is offered to all in attendance can mean a lot to those of us that are.

These spaces aren’t perfect. They can also include things that are regularly challenging. There are large crowds, long waits, bright lights, confusing directions, accessibility issues, lots of noises, and more. I do find though that a lot of conventions are actively working on making improvements so the experience can be enjoyable for all.

When it comes to convention time, I do love meeting celebrities. It’s fun to get photos with them or have little chats. What I also cherish though is the experience of being in this funny little cosmos that encourages gender-bending cosplay, jumping up and down over getting exclusive merch, and where you can be an all-out nerd without fear of ridicule. There is also a recognition and acceptance that even though we may not share the details, we have deep reasons why we love our particular thing.

To me, that’s the very definition of healing. 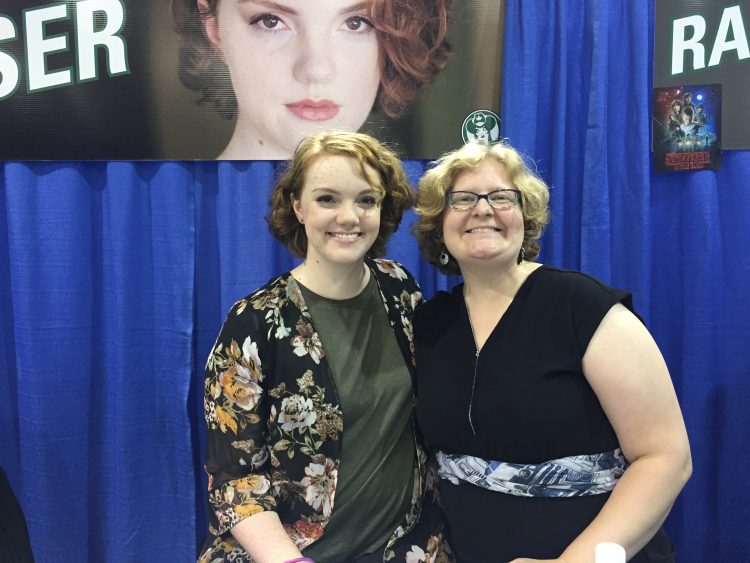 What do conventions mean to you as a neurodivergent person?

Find me on Instagram @mentalhealthyxe and www.mentalhealthyxe.com I am a mental health advocate. I enjoy exploring and sharing my mental health journey. I write about depression, anxiety, C-PTSD, and more. When I'm not doing that you'll probably find me watching tv or napping.

heidi-fischer
Want more of The Mighty?
You can find even more stories on our Home page. There, you’ll also find thoughts and questions by our community.
Take Me Home