As the mother of a child on the autism spectrum, Kristina Bant Jenkins wants people to know her son for who he is and not just what condition he has.

“Early on in the autism journey, I would talk about my son and autism, and people immediately put that label on him, then identifying him with anything attributed to that label,” she said. Others’ notions of her son left Bant Jenkins feeling boxed in, so she decided to use her skills as a photographer to help those outside of the autism community understand that autistic people are more than just their diagnosis. 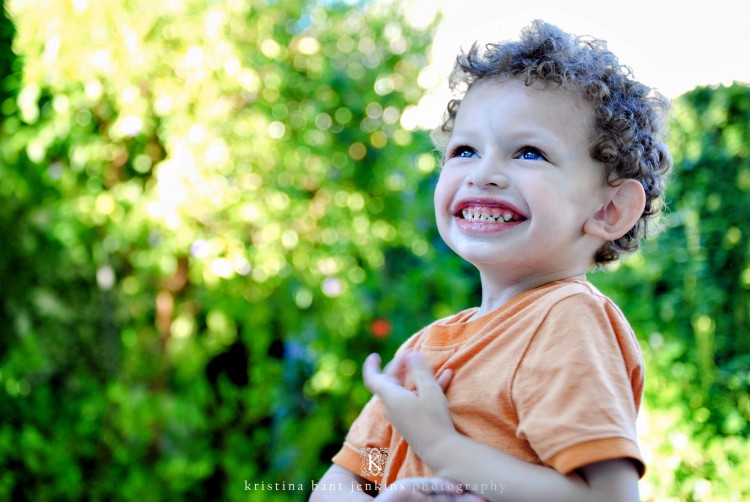 “I want people to know our children for who they are as individuals first, people, children with souls and hearts,” Bant Jenkins told The Mighty. “I didn’t want the first impression a stranger had of autism to be a really negative one, that of expectation of an outburst or aggression. I deeply wanted people to know my child. Who he is, what he loves, what makes him smile and his eyes twinkle with awe. I felt every child with autism deserved that.” 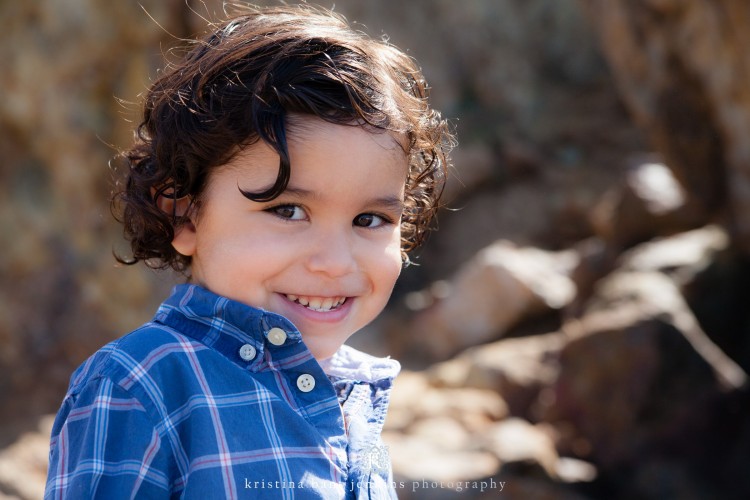 As part of her “THIS is Autism” photo series, Bant Jenkins has photographed 45 people on the spectrum, most of whom are children. While she only photographs each person for 30 minutes, she shoots continuously so she doesn’t miss a single moment. 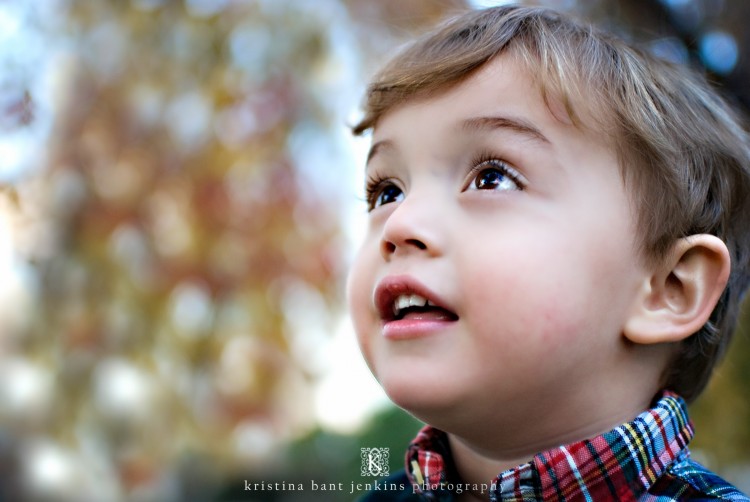 “’This is autism!’ I found myself saying every time I showed one of those photos,” Bant Jenkins explained. “THIS is Autism shines a light on what love is in their life. When I look through their eyes, to see their world, I see what they love, then I see their face light up and their eyes shine and their wonderful little personalities come through my camera lens.” 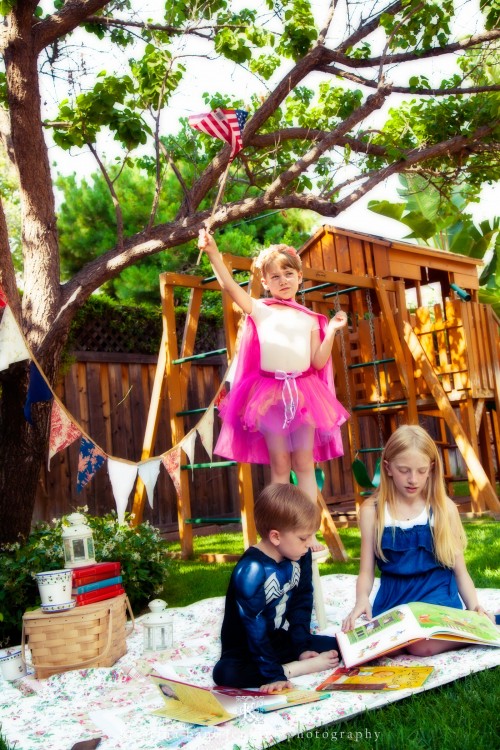 Bant Jenkins photos have been featured in a number of publications, and, most recently, at the Love and Autism conference in San Diego. The series isn’t over yet. “Right now, I don’t turn anyone away. I am somewhat limited to Southern California because that’s where I work, but I am open to expanding the reach,” Bant Jenkins said. By the close of the project, she hopes to photograph at least 100 subjects. The last photo in the series will be a photo of Anita and Abraham, an autistic couple Bant Jenkins got to photograph on their wedding day. 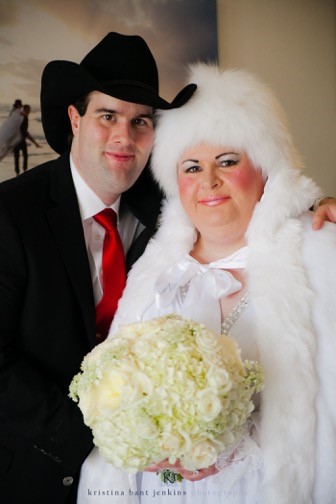 “People with autism are individuals just like everyone else,” she said. “We have more commonalities than differences. What we have in common is usually really easy to find – music, our pets, our moms or dads, Scooby-Doo or the Minions, skateboarding, surfing, playing basketball – and a deep need to be understood, accepted and to have friends.”