Father on 'Atypical,' Michael Rapaport, Uses the R-Word to Insult People on Twitter

Following an article published Monday in the The Root about actor and comedian Michael Rapaport likening Kenya Moore from “Real Housewives of Atlanta” to a gorilla and calling her “ashy,” The Mighty received a tip that pointed to Rapaport’s tweets  using the R-word and “special needs” as an insult.

The tweets The Mighty found span from 2015 to March 2018. In one tweet from 2017, Rapaport calls someone a “retard” based on a photo. In March, Rapaport asked if a girl in a photo is “special needs” after asking the person who tweeted at him which of the “UGLIE’s” he is. Both tweets were replies to insults directed at Rapaport. 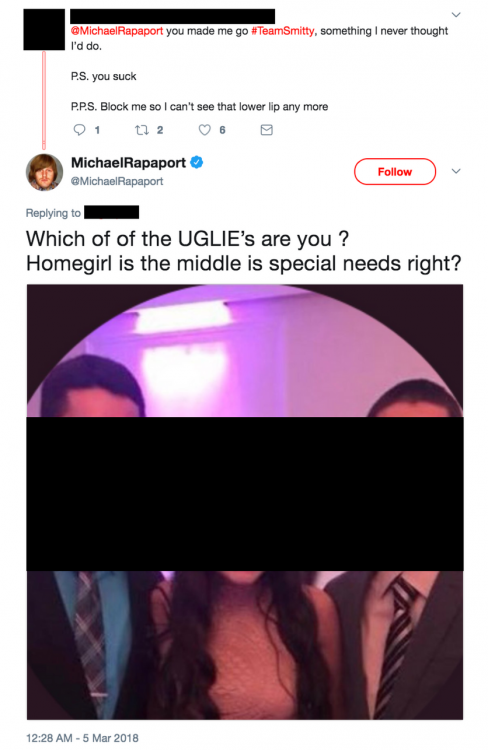 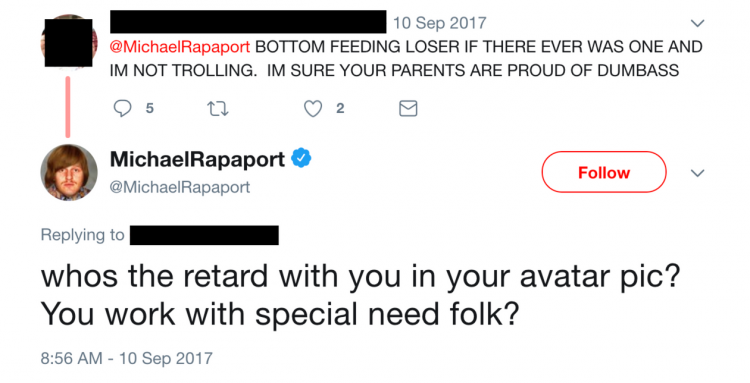 Rapaport has also used the R-word to describe celebrities such as Shia LaBeouf and Kylie Jenner. 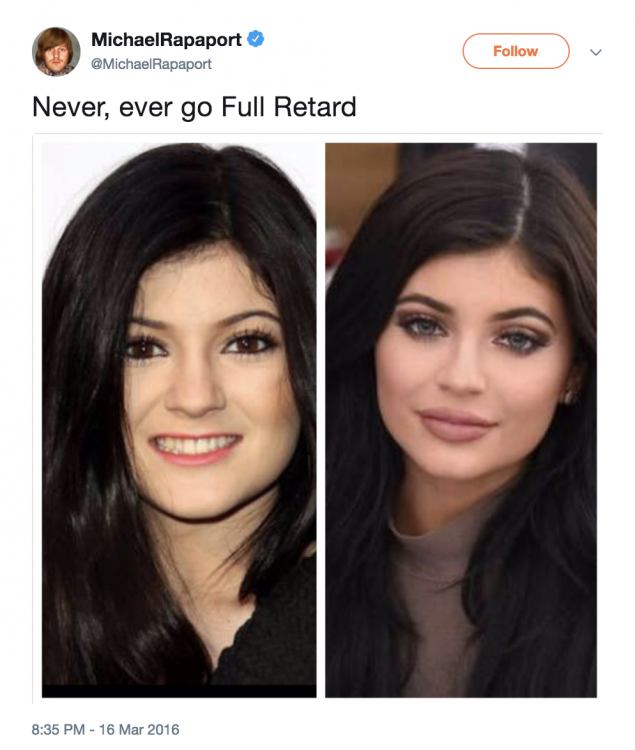 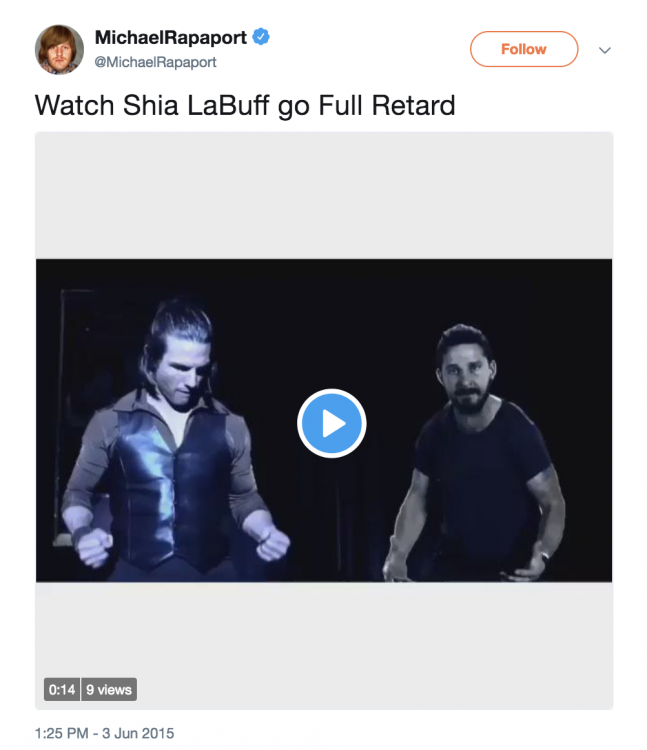 The R-word originates from the medical term “mental retardation” and has since been replaced by the term “intellectual disability.” Disability advocates have fought for years to end use of the R-word, including the Spread the Word to End the Word campaign.

In 2010, former President Obama signed Rosa’s Law. This legislation changed the wording in federal documents from “mental retardation” to “intellectual disability” as well as changed “a mentally retarded individual” to “an individual with an intellectual disability.” The change was made to get rid of the negative and offensive connotations associated with the R-word. The law is named after Rosa Marcellino, a person with Down syndrome, who worked with her parents to get rid of the outdated phrases in Maryland.

Despite all of this advocacy, many Americans still use the R-word, according to a Harris Poll from 2017.

During the fourth episode of “Atypical,” Rapaport’s character, Doug, attends a parent support group. He uses the word “autistic” to describe Sam. The group coordinator stops him to tell him they use people-first language like “person with autism.” (This advice, however, contradicts the preference of the autism community, which prefers identity-first language like “autistic.”) Doug also says Sam seems to be “getting better,” and the coordinator stops him again. She tells him there is no getting better because autism is not a curable disease; it’s a neurological condition. Doug then makes a noise to mimic Sam, and the group is upset by it. Rapaport’s character is slowly learning about sensitivities, though Rapaport himself still uses insensitive language.

The Mighty reached out to Rapaport through his talent agency, Creative Artists, and Netflix for comment, and has yet to hear back.