In the beginning it was, “Well your son has some delays, but I think he’s just not quite behind enough for it to be anything serious…” When he was 4 a doctor told us his lack of engagement and anxiety was probably depression and he should play outside more. 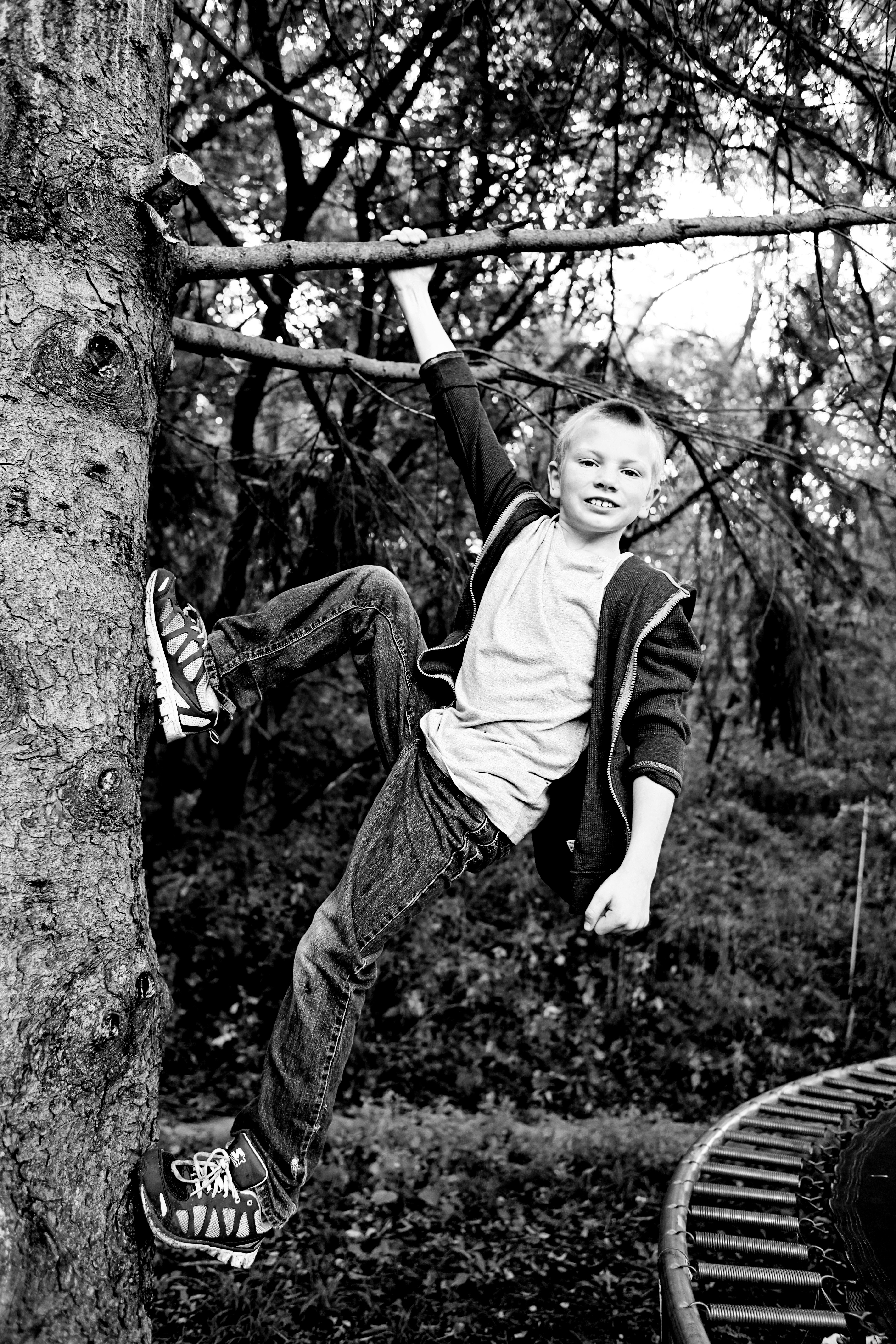 As he grew, it became harder for others to brush off his quirks with other explanations. Even after his diagnosis, however, we still had the problem of not quite. Now he was not quite ready for a regular classroom, but he did not quite qualify for much in the way of extra help through the school.

Through the years, he has mastered most of the self-care skills he needs, just not quite at the age he should have. At the same time, as his mom, I did not quite fit in with the other moms of children with special needs. One family member even outright told us she just didn’t quite see it.

Those who are the most invaluable to us as a family are those who see my son’s could bes instead of his not quites. The therapists who want to improve what he has rather than declare it good enough or better than other kids on the spectrum. The doctors who want us to have referrals for private therapies he can’t qualify for in school and who help us tell the difference between autism characteristics and other challenges. The nurse and social worker who see the places his struggles are affecting our family and offer resources for solving those issues. The teachers and coaches who mentor him patiently and include him even though he processes things in different ways.

All of these people have seen his could be.

Last year after a long evaluation meeting with a new psychiatrist, she noted one of our son’s strengths is his active and engaged parents. Of all of the invaluable information she gave us about our son’s diagnosis, the most important thing she did was remind me no mater how many people see his not quite, the most important person to see his could be, is me.

Heidi Indahl is a mom of eight children (six living, two deceased). One has special needs and another was a mighty preemie. When she isn’t running to appointments, filling out paperwork, paying bills and playing therapist, she enjoys hiking with her family, reading a good book and anything involving yarn. She blogs about faith, family, infant loss, and homeschool at Work and Play, Day by Day and is also a regular columnist on the Family Faith Formation Blog at Peanut Butter &#038; Grace publishing (pbgrace.com).