Taylor Duncan, 23, loves baseball, so much so, he launched Alternative Baseball in spring 2016, in Dallas, Georgia. He has since turned it into a national organization providing an authentic baseball experience for teens and adults age 15 and up who are on the autism spectrum or have other developmental disabilities. Through Duncan’s expanding league, he is redefining inclusive sports.

Easily connect with others to learn more about adaptive activities in your area by downloading The Mighty’s free app. 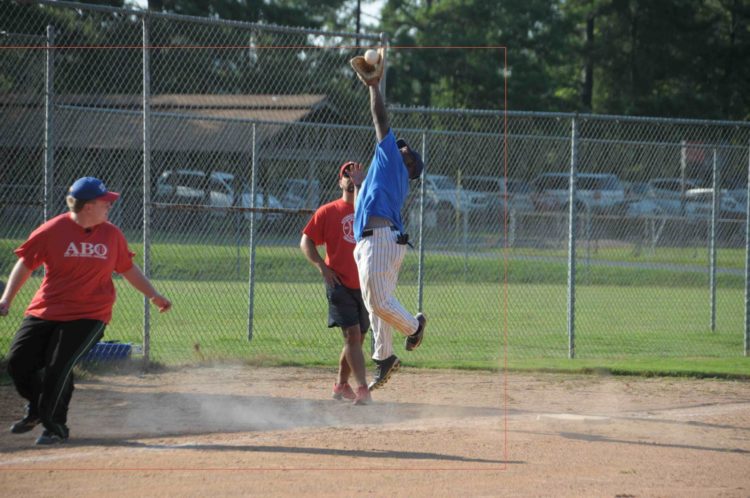 Duncan was diagnosed with autism at age 4. He had speech issues and other challenges. He also experienced high levels of anxiety in social situations, which prevented him from participating the same way his peers did and he was bullied at school. One coach told Duncan and his family he did not belong on the baseball team.

“I wasn’t speaking consistent full sentences until well into the first grade,” Duncan told The Mighty. “I wasn’t able to participate in competitive sports due to those developmental delays. By the time I was deemed ready, I faced a lot of social stigma from those who thought they knew what someone with autism can and cannot be capable of.” 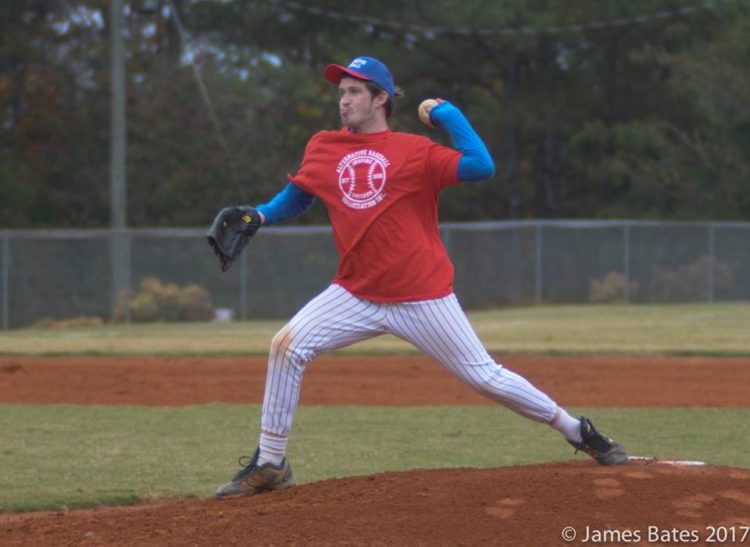 The idea to launch Alternative Baseball resulted after Duncan spent a week at a spring training softball camp with pro player Neil Teague. When Duncan heard about the camp, he was unsure he would qualify. He contacted Teague directly, who agreed for Duncan to join, saying he showed real passion for the sport. Duncan enjoyed the week immensely.

Duncan told his mom he had found his calling. He wanted to give people in his community something many of them may have been waiting to have access to for a long time. Alternative Baseball was born. 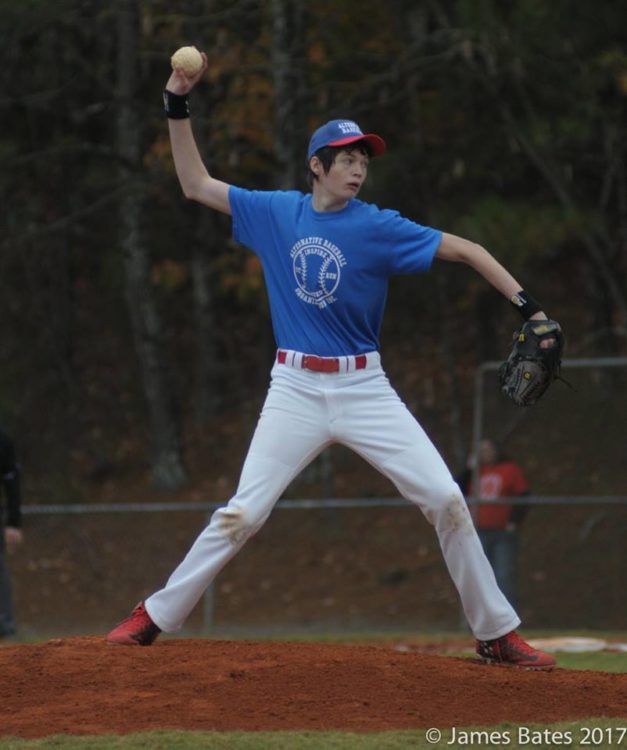 Each team sets their own schedule — some play spring and fall, others play summer and fall. Most teams hold weekly practice. Teams that are close by play each other, while the other teams rely on volunteers to make competitive games happen.

By fall 2016, the league played its first annual all-star game against professional baseball players from major and minor leagues. These games now happen twice a year. Duncan’s goal is to host national Alternative Baseball tournaments by 2020.

“We want to start these area leagues and turn them into national tournaments,” Duncan said. “Another dream of mine is to host the first-ever Alternative Baseball World Series.”

While not every state has a team yet, Duncan’s goal is to provide Alternative Baseball clubs nationwide. Anyone who is 15 or older can apply to be on a team, but they also need coaches, managers and volunteers to assist with everything from serving as umpires to donating equipment and helping with set-up. 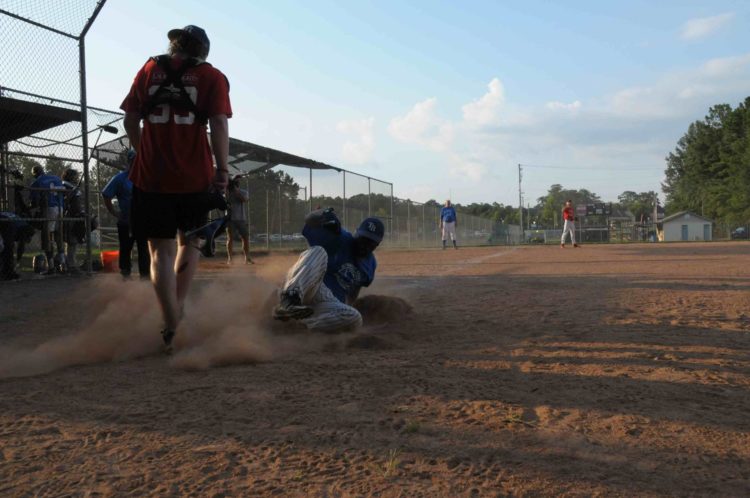 As the organization grows, Duncan still believes it is important to have someone on the autism spectrum as the force behind Alternative Baseball.

“When I was younger, I’d think something like, ‘If I had a meltdown or was really anxious, what would help me stop, think and turn back around?’” Duncan told The Mighty.

He added that he understands how to communicate and handle some situations that can come up on the field because of personal experience. “A lot of it is just seeing eye-to-eye,” Duncan said. 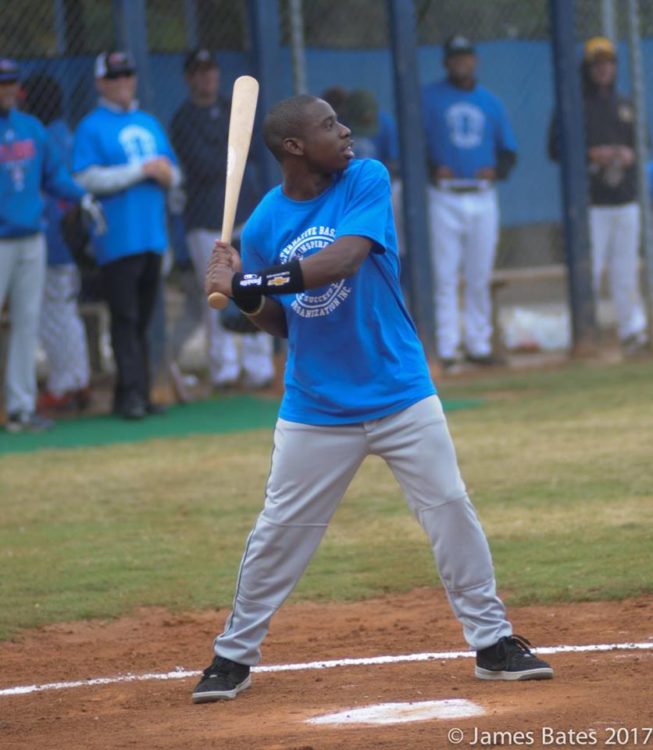 Duncan also realizes players need encouragement, as many face preconceived ideas and stereotypes regarding autism, oftentimes from their peers, schools and the media. He believes many people still don’t really understand what autism is or how to communicate with someone on the spectrum. It’s important to Duncan that players in his league have a different experience.

“I am one of those people who want to be understood and accepted for who I am. When I wake up every day, I don’t think about this label and what I can’t do,” Duncan said. “We accept each player for who they are, encourage them to be the best they can be and instill confidence to fulfill dreams on and off the diamond!”

Duncan wants to inspire and raise awareness and acceptance for autism and other disabilities through the sport of baseball and his nonprofit.

“I started this organization to give others on the spectrum or disabilities the opportunity to be accepted for who they are and to be encouraged to be the best they can be,” he said. 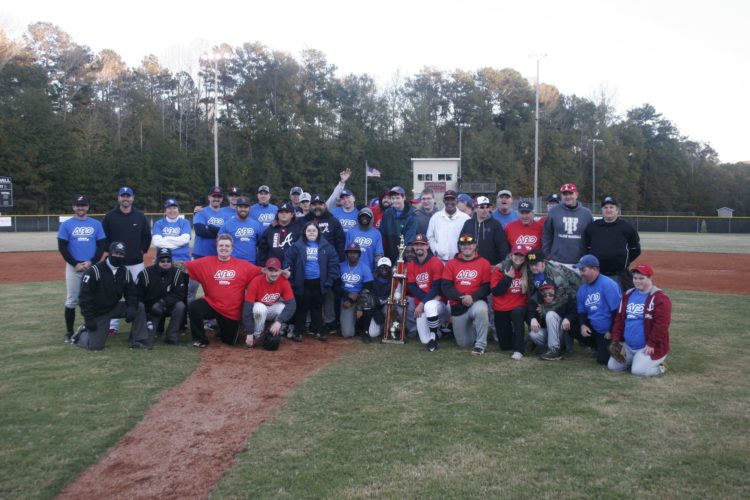 If you want to join an Alternative Baseball team, you can fill out a form on the organization’s website. To start a club in your area, you can apply on the website and Duncan’s team will reach out with more details.