You know who you are. You know what you’ve done. You try to deny it. You say he’s so smart. He tries so hard. But it’s you. You were the catalyst we needed. You made the difference. You.

You are so humble and genuine. You teach in a private school with neurotypical children. You are in a “regular classroom” but took my son in with open arms. He’s anything but typical. Yet you treated him like all the others. You insisted that you were his teacher, not his aide. You kept him mixed at the tables with the other students. You invited him onto the rug at story time. You kept him in the middle of the chaos, so he belonged. 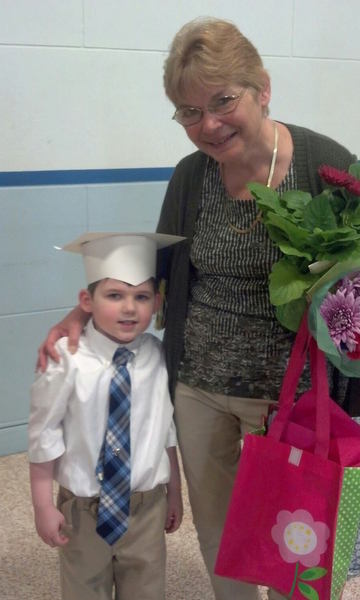 When we began our journey, I was so scared that he wouldn’t make it. “They” said he wouldn’t make it. Not at a typical school. Not at a private school. Only a special program would do. He has moderate autism, severe ADHD and everything that goes along with it, yet is quite bright. We were told that most children with his severity of disability don’t have the same cognitive ability he has. You saw it immediately. You saw it, and you insisted I see it, too.

When he came to you, he couldn’t hold a pencil. I just wanted him to be able to write some uppercase letters in crayon by the end of the year. Others had tried to get him to hold a pencil and write, but it just didn’t happen. Within two weeks of being with you, he held a pencil and wrote both uppercase and lowercase letters. You taught him to read. You taught him to cut with scissors. It wasn’t perfect. There were bumps and yelling and throwing and kicking. He tried to escape once or twice. Even with all this, you gave him the foundation he needed for the other team members to be successful, for my son to be successful.

One of the greatest compliments, though, is what you told me at the end of the year. You said, “He made me a better teacher.” Not only did you teach us, you allowed him to teach you. He stretched your limits in many ways. You were already an outside-the-box teacher, but you allowed him to take you further and explore more. We challenged each other because of this little boy. This little boy brings out the best in everyone he meets.

Thank you for allowing us to work as a team. Thank you for seeing him for who he really is. Thank you for pushing us beyond our comfort zones. We are all better because of it. You made more of a difference than you’ll ever know or admit to, and we are forever grateful. Because of you. 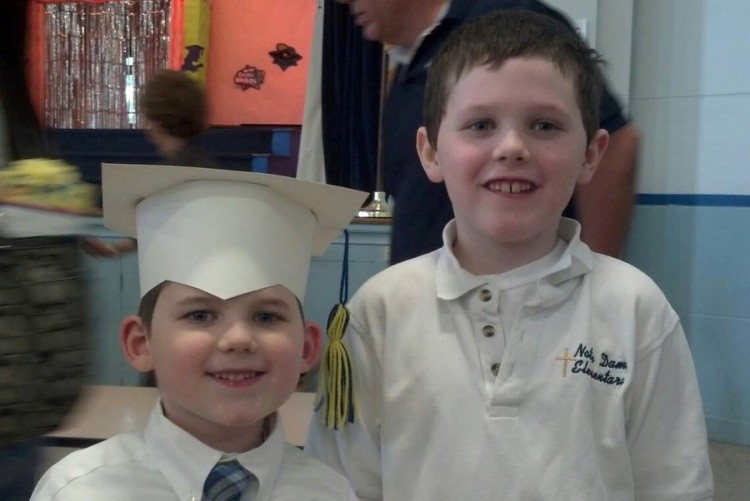 Tracy Boyarsky Smith is a former professional turned stay-at-home mom of three boys. Her new job is full of love and advocacy for autism, food allergies, ADHD and other chronic illnesses.