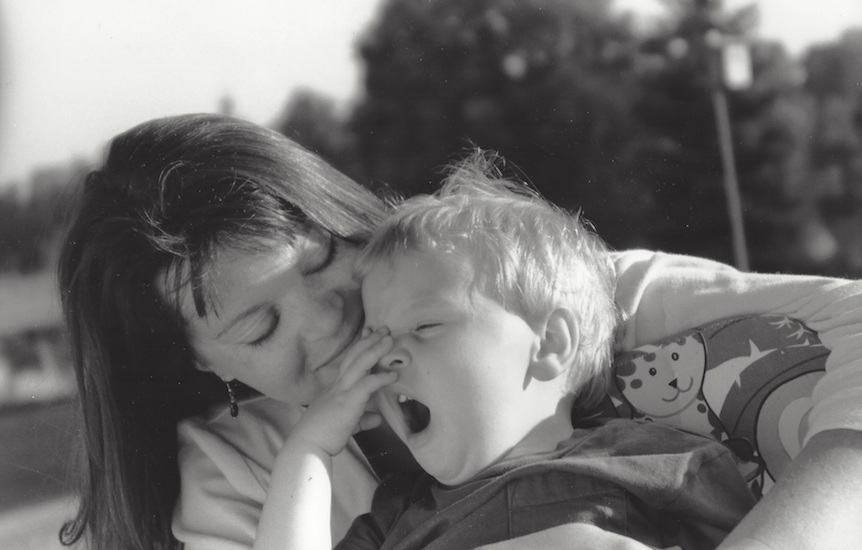 It never occurred to me that someone not choosing my son would hurt longer and more deeply than any rejection I have experienced as an individual.

The Boy Scouts motto is, “Be Prepared.” And I wasn’t. Not prepared to receive a voicemail telling me that our son’s troop unfortunately didn’t have the resources to welcome a child like ours, because it wasn’t fair to the other boys. What did he mean? Over 14 months, our son had already skied with this troop, shot rockets with this troop, biked 50 miles in one day with this troop, camped with this troop. But the voicemail on that Tuesday in November said our son wasn’t a good fit.

We had communicated with the troop from the beginning about our son’s strengths and weaknesses, including his diagnosis of autism. We knew how it challenged his ability to tie knots, pitch a tent, start a fire. We wanted him to grow from where he was to where he wanted to be. What we came to understand, however, was that his kind of autism, with its slow response time, was a challenge for the adults, too, and one they chose not to accept. Perhaps his slower, different way of communicating scared them, annoyed them, embarrassed them, confused them, frustrated them. They finally chose to exclude him, something I didn’t know a scout troop could do.

“Why don’t they want me, Mom? I already hiked 10 miles in preparation for the hike and no one else had to do that to prove they were ready. I proved it — why are they excluding me? It’s Tuesday and we’re supposed to go on Friday, and I said I would go. Papa is going with me. What did I do wrong? Why won’t they let me go?” These were the questions that came flooding out of a young man who had struggled all his life to answer others’ questions.

This time I was the one who had no answers. I had to confess that I didn’t understand, that his dad and I didn’t believe it was fair and that above all we were so sorry that this happened. No amount of discussion with the troop in the days that followed helped. We had trusted that these scout adults would be kind, friendly, helpful, loyal, trustworthy — just as the scout oath promises; I believe they chose to reject these principals when dealing with our son. Some times people make choices that hurt us. They reject us.

And so we looked for a troop that wanted our son. We called and asked to set up a meet-and-greet to see if the new troop would be a good fit. And they refused.

With kindness and friendliness, the scoutmaster explained that his troop didn’t need to meet our child to determine if he was a good fit for them.

They would welcome him unconditionally.

They said they would take him where he was and travel the path of scouts with him as far as he wanted to go, Eagle if that was what he wanted (and he wanted it). They promised to be helpful, loyal and trustworthy. They chose him.

So we learned that life is in the choosing, and that choosing must go both directions.

As a mother, you can choose to freeze at the moment of your child’s rejection. Or you can choose to go with him through that sad, surprising, disappointing betrayal of hope and trust. When you choose to go through it, there will come a day when it’s where you’ve been, and part of you. But it is not you. Because you have chosen to move on.

And this summer, four years and five Boy Scout rank advancements later, our son carried out his Eagle project of building benches for the car riders at his K-8 public school. I didn’t want him to do this project because it seemed too big. He had moved on to high school and was really busy working his first job. I tried to talk him into a smaller scale project. But true to form, he persevered. 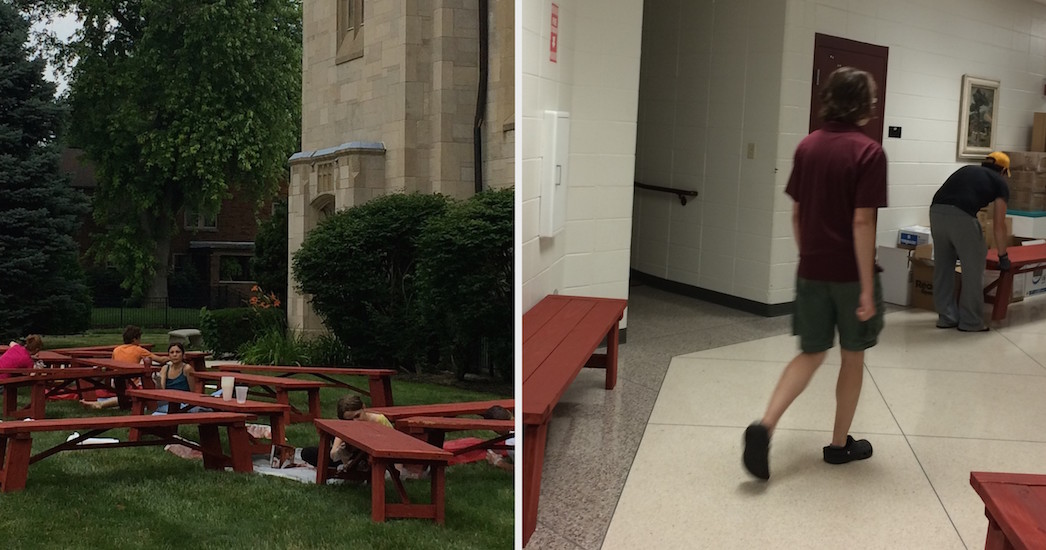 He reached out to people he has known from every corner of his life. He invited his village:  family, friends, therapists, teachers, caregivers, fellow scouts, church members, karate ka members and neighbors. His hairdresser came. Our church custodian came — more than once.

As our son welcomed his village to participate in his project, and they chose to help, I have felt my hope and trust in the kindness of people return.

We watched him build much more than benches. We watched him develop self-confidence and earn the respect of so many people. He built community.

This week, our son passed his Eagle Board of Review. He shares that accomplishment with all of us who chose to share our resources and journey with him.

Rebecca Zirnheld is a mom of three, a teacher, a wife and an aspiring optimist. Rebecca thinks if you&#8217;re not an optimist, you&#8217;re not going to change the world, and she wants to be part of changing the world, so it will be a more welcoming place for all people.

rebecca-zirnheld
Want more of The Mighty?
You can find even more stories on our Home page. There, you’ll also find thoughts and questions by our community.
Take Me Home