To the Husband Who Became an 'Autism Daddy,' From Your Wife on Our Anniversary

Today is my 11th wedding anniversary. As I stare at a random picture of our wedding day, I think back to how much we still did not know about each other. Over a decade has passed, and he constantly surprises me by revealing the depth of his character to our girls and me each and every day. I have asked him from time to time if he knew how our life was going to turn out would he still have said, “I do.” He never misses a beat and always says, “best decision I ever made.” 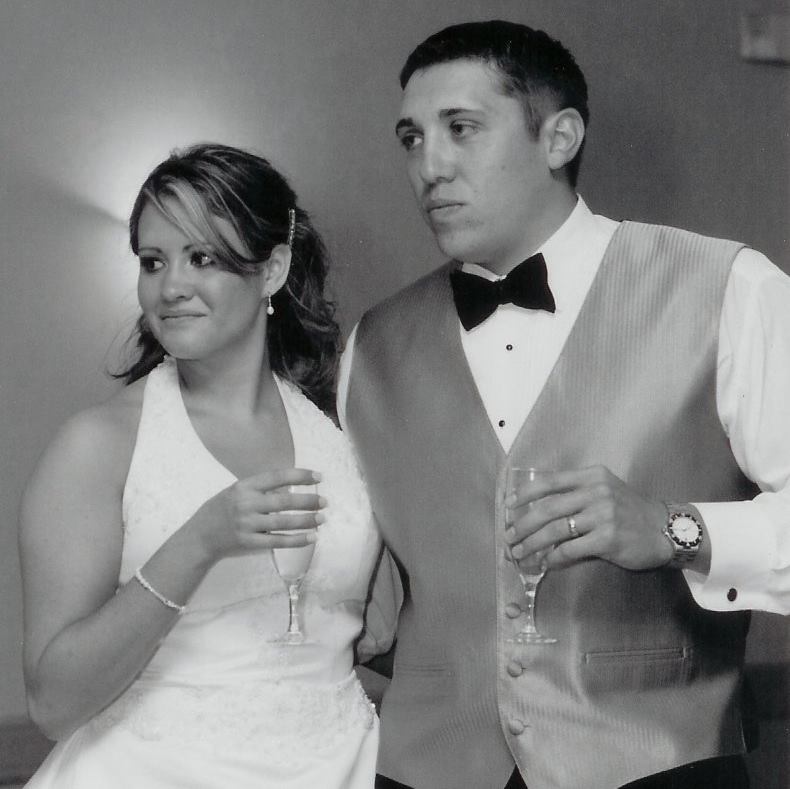 To understand how deep my appreciation and love for this man is, you would have to know his background. I met my husband when he was already a combat veteran assigned to the 3rd Ranger Battalion. He was built like a brick and had a no nonsense Ranger attitude. He was a serious, competitive and determined person. Physical fitness was of the utmost importance to him, and he strived for excellence in everything he would do. He was a complete gentleman towards me, and for the first time in my life I felt cherished by a man. We only dated six months before he asked me to marry him, I immediately said yes.

Five years later my husband was knocking out every bit of his five-year plan he set forth before we were married. When it was time, we tried to start a family. We got pregnant easily with our first daughter, Gabby. When she was born, my husband was just starting his new career as a Federal Agent for the U.S. Government. He was working nonstop. The drive in him to provide well for our little family pushed him to take every available overtime job. He wanted me to stay home with our new baby girl and care for her. He was adamant about shouldering the complete financial burden of our family.

He and I both knew something was different with our little girl right from the start. To say our child was fussy would be an understatement. She would not sleep and would scream day and night until she would pass out from exhaustion. The only way to comfort her was to rock her incessantly or drive her around in a car. This lasted for two years. When she started missing all her milestones, we took her to a therapy center. Some time passed before they gave us her diagnosis. She is on the autism spectrum, and has ADHD, anxiety, panic Disorder and lack of coordination.

When he received the news I knew deep down he felt devastated, but outwardly you would have never known. He thanked the medical professionals who gave us the news, scooped his daughter up and drove us home. In the weeks and months that followed, he held our family together. While I struggled, he kept going like nothing had changed. The only reason I knew it had affected him was when I would find him in his office late at night reading the internet about “ways to improve a life for an autistic child.”

I always say he took the autism diagnosis on the chin. He never faltered or wavered. He would talk to anyone he met about our little girl. He was proud as punch about her being able to finally successfully complete a feat a neuotypical child may have done years earlier. This incredibly competitive man was tickled when his daughter could finally ride a trike instead of a bike with training wheels. 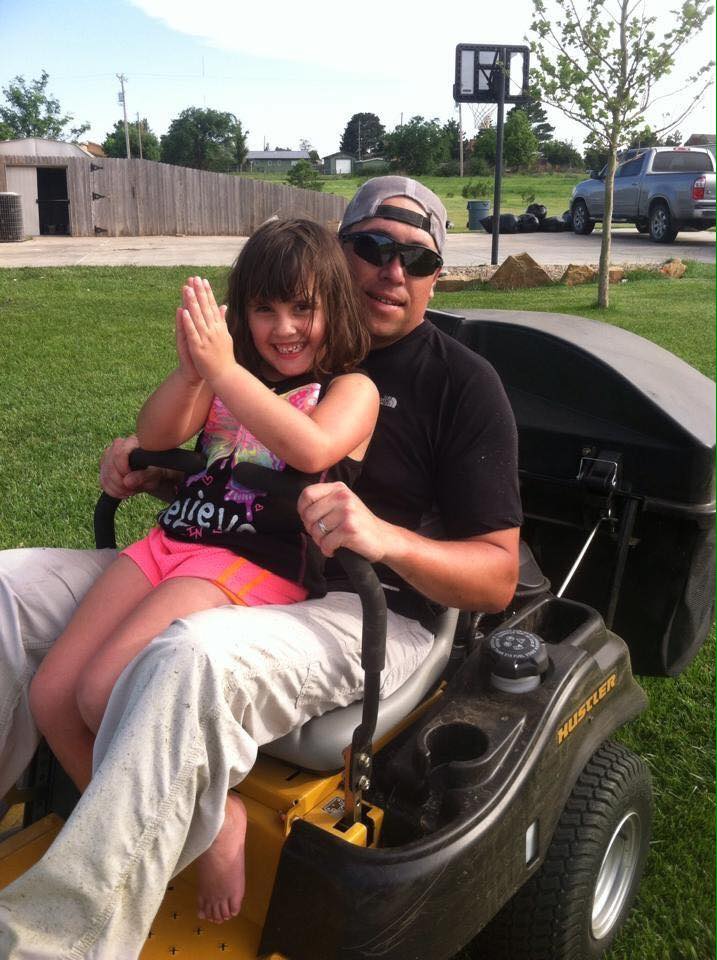 His patience and understanding for our little girl has been humbling to watch. He is a proud autism daddy. While he normally wears a North Face t-shirt, every once in a while I see him sporting a shirt with a puzzle piece on it. He will enter races for charity to support Autism Speaks and any other disability-related cause. He is a favorite at my daughter’s autism school, bringing in truckloads of snacks for the kids monthly. He smiles and gets down to their level and always makes each and every one of them feel special. He talks about ways to increase his retirement pension to be able to provide for our daughter in the future. He constantly throws out ideas about how, if we win the lottery, we could buy property and build facilities to teach and educate children and adults with disabilities about life-skills, fitness and education.

Although the statistics say a marriage is much more likely to end in divorce if you have a child with a disability, he has constantly shown me his sticking power. His word is his bond, and he has no intention of ever wavering. Our marriage is far from perfect. If anything, it’s perfectly flawed. We are just two imperfect people who have never quit on each other. Even when I have wavered, he has carried our family on his broad shoulders forward. I am truly blessed to be married to this man, and our daughters are extremely lucky to have him as a father.

You don’t read many stories about fathers who are going above and beyond to care for their disabled daughter. You often hear about mothers who are soldiering forward, carrying the weight of special needs parenting all by themselves. Mothers are usually the focus of stories about special needs parenting. So I wanted to share with you our story in hopes that it will shed light on other fathers and males who have taken up the role of autism daddy — the parents like my husband, who are doing it so well.