Meet 7-Year-Old Karl Seitz, Appearing on 'This Is Us' Season 6

When The Mighty learned that a member of our community was involved in the final season of “This Is Us,” we jumped at the chance to talk to them about their experience.

We are excited to introduce you to 7-year-old Karl Seitz and his mother Katrina. As soon as we connected on our Zoom call, Karl quipped, “Karl Seitz, at your service.” He spelled out his name, making sure I knew that it started with a “K” and not a “C.” He asked my name, explaining that as he is visually impaired, it helps when people introduce themselves to him. 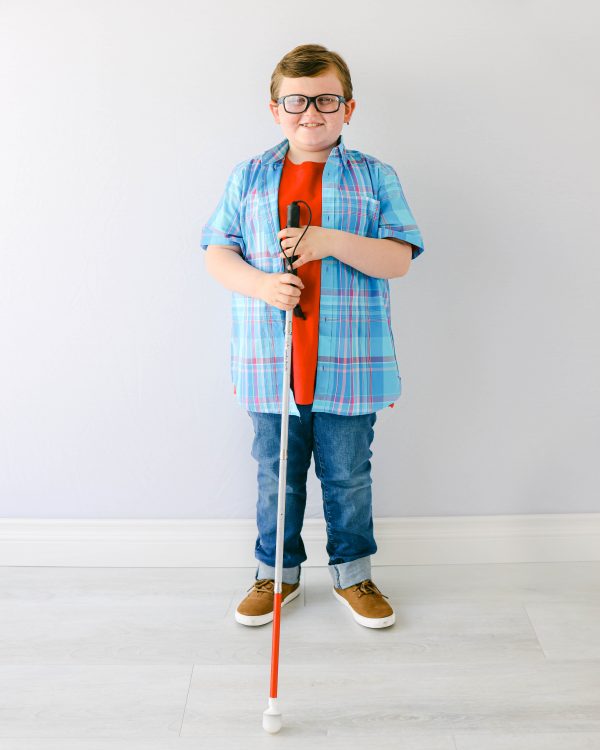 After appearing as an extra on “This Is Us” in a previous season and in local plays, the charismatic second-grader auditioned and was cast as 7-year-old Jack Damon/Jack Jr. for season 6 (the show features three visually impaired actors to play the character Jack Damon at different times throughout his life). The production made several accommodations for Karl’s days filming, including having a Braille teacher on set. Fun fact: they used a pack of Braille playing cards in one of his scenes.

Karl was born with bilateral Peters anomaly, a rare genetic condition that clouded the front of his corneas and severely limited his vision. Over the last seven years, Dr. Bibiana Reiser and her team at Children’s Hospital Los Angeles have cared for him, checking his eyes monthly. Karl has undergone 21 surgeries, including several cornea transplants, and was able to gain some of his vision. Karl also works with his teachers, visually impaired experts, and therapists to support his continued learning, expand his Braille reading, and so he is an independent cane traveler.

One of Karl’s favorite parts about the experience of filming “This Is Us” was meeting and spending time with his on-screen sister Hailey, played by 7-year-old actress Sophia Sawaya. He also liked hanging out in his trailer and “being with all of those famous people.” When asked who was his favorite of the actors on set, he said, “I can’t decide because all of them were fantastic.” His on-screen parents Chrissy Metz and Chris Geere always made him feel comfortable on set. 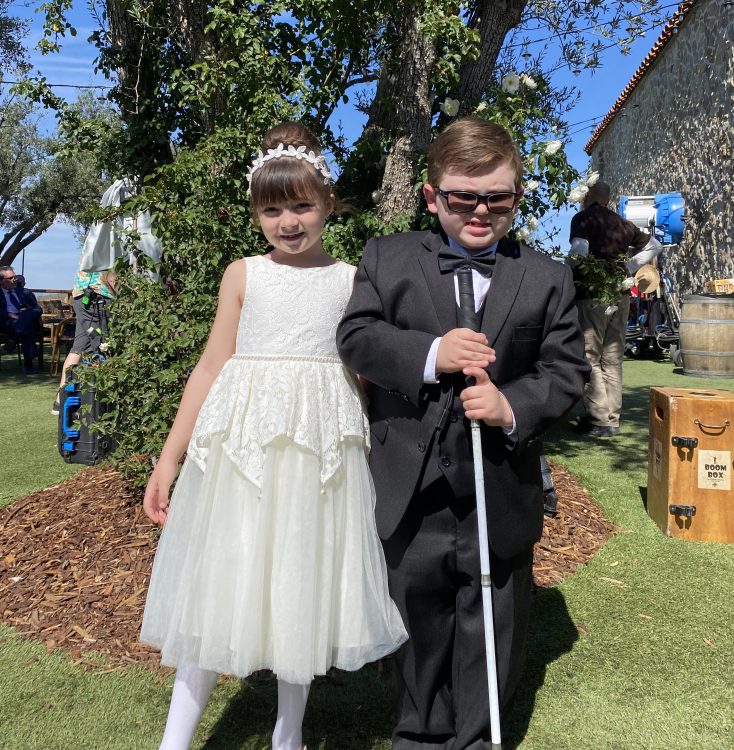 Karl let us know that along with being an actor, he is many things – a piano player, a comedian (check out his joke of the day!), and a cane user. He also enjoys swimming, horseback riding, and singing with the John Mercer choir. He detailed his Perkins Brailler machine and abacus he uses for school, along with the different tips that can go on the end of his cane (marshmallow, ball, and pencil). He also loves spending time with his little sister Kirra, who he describes as “kind of messy.”

As for what’s next for Karl, he recently got into the Academy of Music for the Blind, booked a commercial, and looks forward to doing more auditions. This summer, he is excited to show his sister how to swim with a dolphin (something he’s already done) along with hiking up a volcano in Hawaii.

Karl, we can’t wait to see wherever your next adventure takes you! 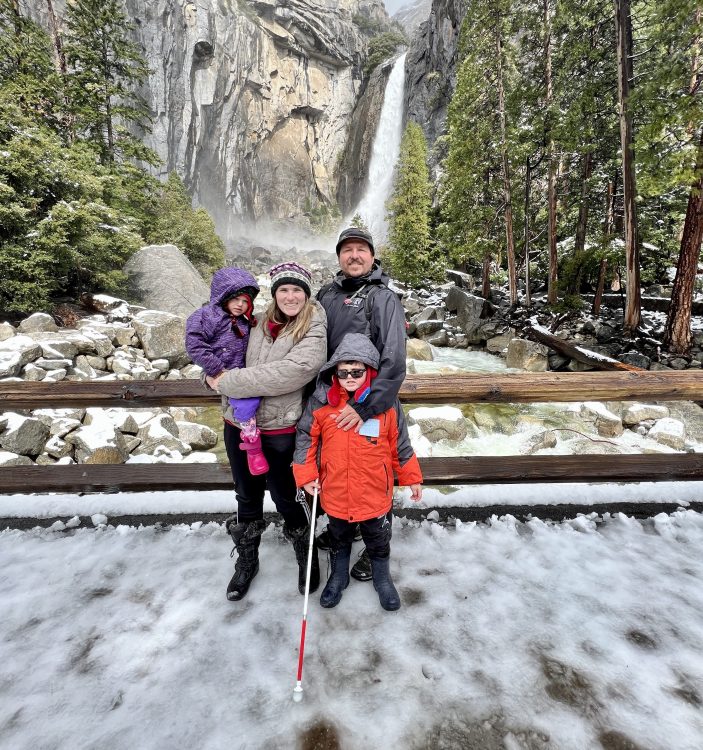 What do you think about this show? Add to the discussion and tell us your thoughts in Watch With The Mighty.

All other images via Katrina Seitz.

Francesca Dalleo is a staff member of The Mighty and the parent of a child with a disability. Find more of her writing at: francescadalleo.blogspot.com