Good and cancer shouldn’t be used in the same sentence, period. Yet I heard it multiple times last summer after being told I had cancer. I sat there in disbelief. Not because I had breast cancer (I have been waiting for that shoe to drop for a while), but because there was absolutely nothing good about having it.

My experience has been that some doctors and medical professionals might use this phrase in an effort to soften the blow. Saying you have the “good cancer” is a way to make you feel better about where you fall on the spectrum of survivability. But for me, being told I had the good cancer diminished the disruption to my life, and the permanent changes to my body, that this disease would bring. While the intentions are good, it is misguided.

Does that mean that my mom had the bad cancer because she eventually died from it? Let’s say for argument’s sake I have a better type of breast cancer than she did. After all, my diagnosis revealed that I was only stage I and although my cancer was invasive, it was relatively small. I also have tubular cancer, which is a slow grower. The chances of it having spread outside the breast were pretty minimal. I was even told I could get away with a lumpectomy and only six weeks of radiation.

I suppose that is all good, but I still wouldn’t say I have the good cancer. For treatment, I elected to have a double mastectomy. Some might say that was a pretty aggressive choice. However when my mom was diagnosed 20 years ago with breast cancer, I was bumped into the high-risk category. Since then, every four months like clockwork, I have been checked. It has been a never-ending cycle of mammograms, ultrasounds and MRIs. In recent years, instead of feeling like I was taking care of myself, I began to dread these appointments. I worried that this would be the time my ticket was pulled.

When my last biopsy came back positive, honestly, I wasn’t surprised. My doctors had been watching that spot for a while. Having this cancer diagnosis finally gave me the permission to put an end to the routine check-ups and the worry that came along with each and every one of them. Choosing a lumpectomy would have still caused me to look over my shoulder. I would have always be waiting for the report to come back telling me I had another tumor. I have sat in the radiology consultation room enough to know that I just wanted to be done.

It has been six months since my life-saving, life-altering surgery. A double mastectomy with immediate reconstruction is no walk in the park. Despite lengthy discussions with my physicians, I was in no way prepared for the way I felt in the weeks and months post-surgery. Cancer wreaks havoc on your whole being, your life and those closest to you. It has no mercy. It doesn’t matter that I have the good cancer.

Recovering has been difficult both physically and mentally but I am healing and adjusting to my new normal. In all likelihood, I will live a long life and die of something other than cancer. That is good, but I will never accept that I had the good cancer. There is just no such thing. 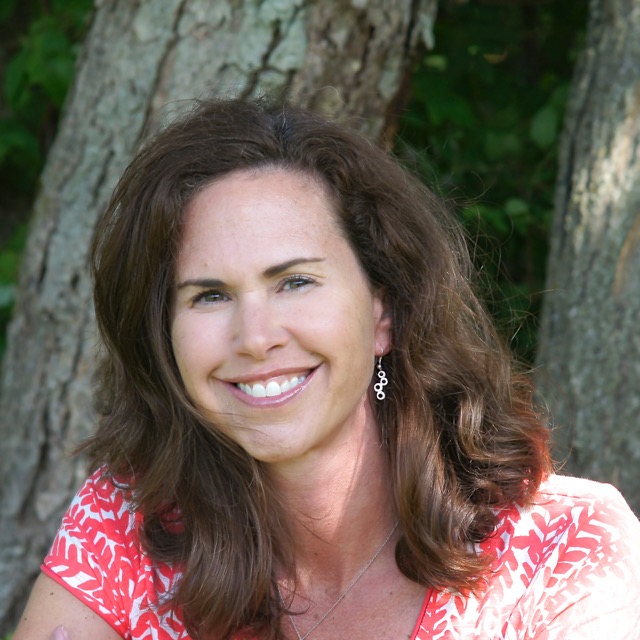 Dana is the owner and editor of FindandGoSeek, a hyperlocal destination for families to discover what to see and do in their community. She is an entrepreneur, travel writer, epic explorer, and @allmtmamas Ambassador, and she&#8217;s slightly obsessed with Vermont and Mexico. When she is not finding fun for her family, she can be found on the ski slopes, hiking with her chocolate lab, or gardening. She was diagnosed with breast cancer in 2014, but she is not letting that stop her from doing anything. You can follow her on Twitter @DanaHFreeman or on Instagram.