These Dating Apps Are Made for People With Illnesses and Disabilities

If you’ve ever been on a date, you’ve likely experienced that moment when you want to tell the person across the table from you something about yourself — but you’re not sure if you should. Is it too “early” to tell him I desperately want kids? Will she still go out with me when she finds out I live with three roommates? When you have a chronic illness, mental illness or disability, you may feel like you have an extra “layer” of truths about yourself you’re not sure if your date will be OK with. Ideally, everyone would be understanding of other’s health challenges, but sadly some people aren’t. If you’ve had bad experiences in the past, it can be a tough hurdle to get over.

That’s the thought process behind online dating apps made specifically for people with illnesses and disabilities. The logic goes that by creating apps for people with health conditions, singles can find like-minded people who get your health challenges. This eliminates the potentially awkward, “So, I have to tell you something…” speech and misunderstandings that can occur when one person isn’t sensitive to the other person’s needs. Plus, meeting someone with similar health challenges can be pretty awesome. You already have a huge part of your lives in common.

But, if you have a chronic illness or disability and do want to see if you can find love among other people with similar health challenges, there are a few dating apps to choose from. Check out the apps below and let us know in the comments if you’d sign up. 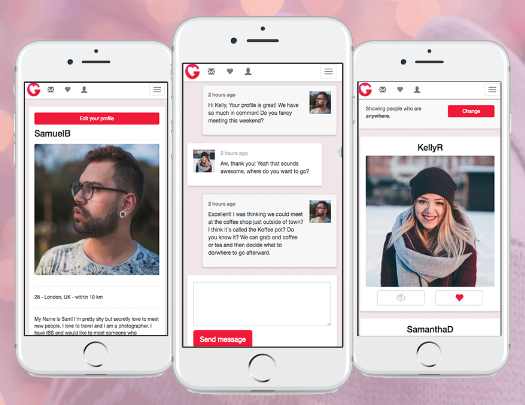 Gutsy Dating is an app specifically for people who have digestive health problems like celiac disease, irritable bowel syndrome and Crohn’s disease. The app was created by Phil Beesley, who has IBS and resides in the U.K. He told the website FODMAP Life that he first got the idea for the app three years ago, after talking with friends and hearing in IBS support groups how difficult it is to find a partner who understands your symptoms, and how difficult it can be to go on a date when you need to make frequent trips to the restroom or follow a strict diet.

“It was really upsetting to see so many people struggle to cope with the stresses of dating and finding someone who understands,” he said. “There was much chat about a dating app for sufferers and why there was nothing like it in the market.”

Download Gutsy Dating for free from iTunes and Google Play. 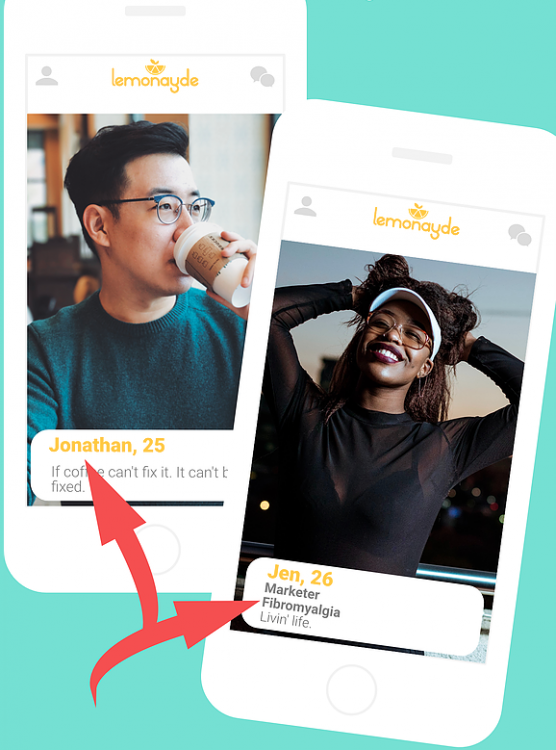 Lemonayde is designed for people with chronic health conditions, although you do not need to disclose your specific diagnosis in your profile. Creator Niko G. told The Mighty he was inspired to create the app after his own positive experience dating someone with a skin condition similar to his (he has tinea versicolor). The relationship gave him confidence, and he wanted to help others with chronic illness explore dating by creating an app that makes it OK to talk about your health.

“Maybe that’s all Lemonayde ends up being: a fire starter that pushes you out of your comfort zone. Or maybe you end up finding your one true love, who knows. In either case, as long as it’s making someone’s life better, it’s done its job,” Niko said. “Because, and I want to be super clear about this, I think we can all agree that no one wants to hear the phrase ‘sick people should just date sick people.’” 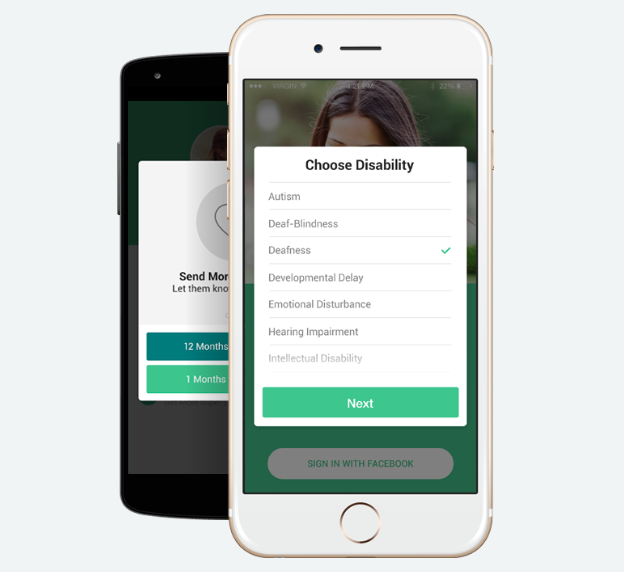 Glimmer, a dating app for people with physical and cognitive disabilities, was founded by Geoff Anderson and his mother, Christine. Anderson told the Chicago Tribune that he was inspired by his brother, Steve, who has cognitive disabilities and wasn’t having much success on dating apps. Anderson built an app that anyone can use (in fact, 35 percent of Glimmer users say they don’t have a disability), but designed it with the knowledge that disclosing a disability on other dating sites can be difficult.

Like Lemonayde, you can choose to share your health condition on your profile or not, and you can search for friends or romantic partners by condition.

“If there are dating apps that make it easier for two people of the same faith to meet each other, I started wondering why there wasn’t something out there to help people with disabilities do the same thing,” Anderson said. 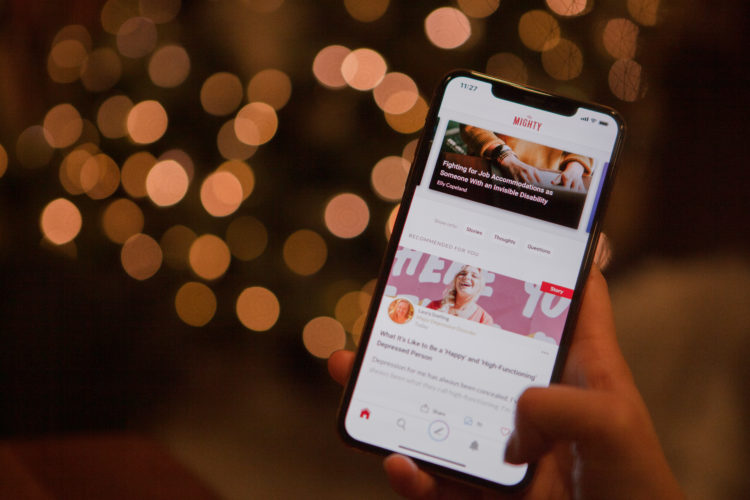 Did you know The Mighty has an app? Download our app to read more stories like this and connect with people from the chronic illness community.

Save
Conversations 37
We use cookies and related technologies to help identify you and your devices, enhance your experience and conduct advertising and analysis. By choosing "Accept", or by using this site, you are agreeing to our use of cookies. You can read more about how The Mighty uses cookies in our Cookie Notice.
Manage Choices
Accept