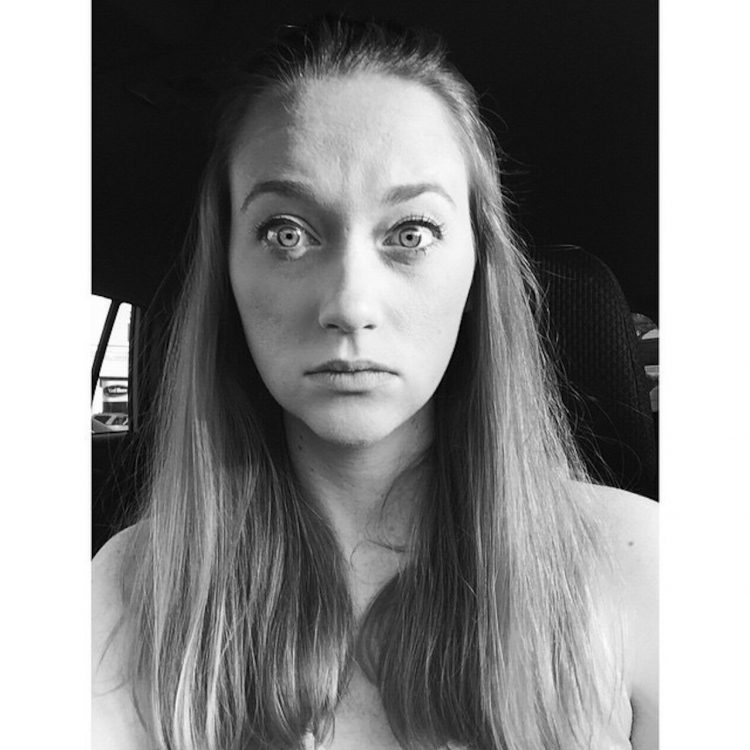 Diagnosed at 17. I am a lover of Jesus, books, dogs, and coffee.