Our Journey After Our Son's Tetralogy of Fallot Diagnosis

My son Tristan was born on December 5, 2011. His heart defect was picked up after a neonatologist still heard a heart murmur three days after he was born. It can be normal for a murmur to be heard for the first two days after birth, but longer than that becomes a concern. Our neonatologist decided to have him sent for an echocardiogram, and at that time it was determined that Tristan had Tetralogy of Fallot and would need at least one open-heart surgery in his lifetime. The first would be before 6 months old. 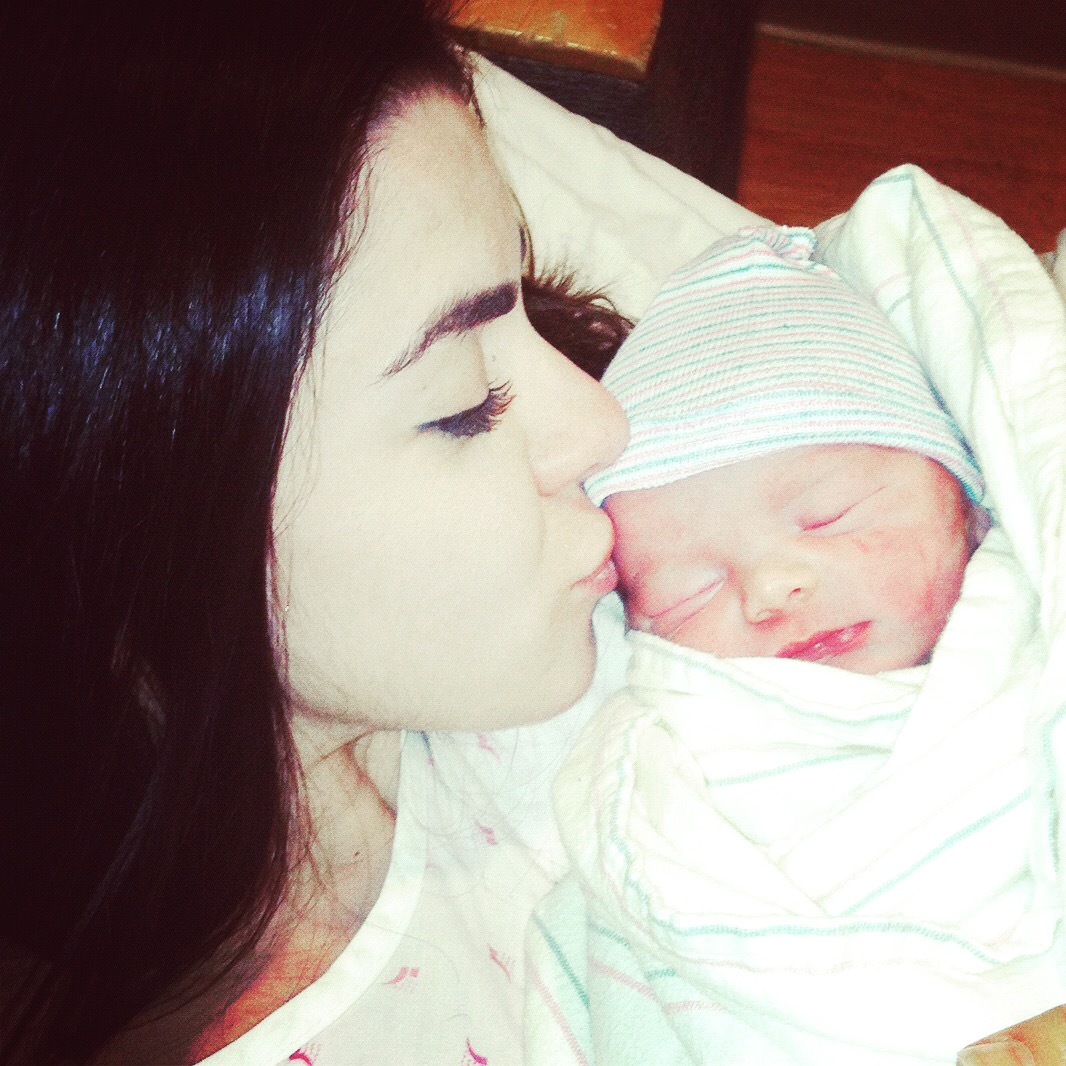 Tetralogy of Fallot is comprised of four heart defects. According to the Adult Congenital Heart Association, this means:

Tristan was becoming increasingly symptomatic as he grew as an infant, even with the highest dose of his beta blocker medication to help his heart function. It was determined that his surgery date would be moved up to 4 months of age. He recovered well from his first surgery, only staying in the hospital five days.

Once home, he was on round-the-clock medication, we could not pick up our infant under the arms for two months, and we had to take many precautions to keep him healthy.

We went about a year without any interventions, and at age 2 1/2, when I was almost nine months pregnant with our second son, we found out that Tristan would need another open-heart surgery soon to replace his pulmonary valve. His valve was leaking severely, which was causing the left side of his heart to enlarge. If we did not replace his valve, he would go into heart failure and have permanent heart damage.

The surgeon apologized to me and told me he never had to break the news to someone so pregnant before. Once surgery came, I divided my time between being at the hospital and being with my newborn at the Ronald McDonald house. Thankfully, Tristan had no complications after his second surgery and was able to come home four days later.

Six months after Tristan’s second open-heart surgery, it was determined that the new valve was significantly narrowing due to Tristan’s body rejecting it. He would need yet another intervention. Thankfully, Tristan was able to have his valve widened in the catheterization laboratory and had some time to grow.

When Tristan was 4 years old, he underwent a routine annual MRI just to make sure his heart was still functioning well.

It has now been over a year since his surgery and his heart is performing the best it ever has. He was just cleared for the first time ever to go a year without seeing cardiology.

Though my son’s heart condition and subsequent surgeries may make sense to us, CHD can be very complicated and misunderstood by friends and family. Each child’s anatomy and path of surgical procedures is different, and no two paths will ever be the same. 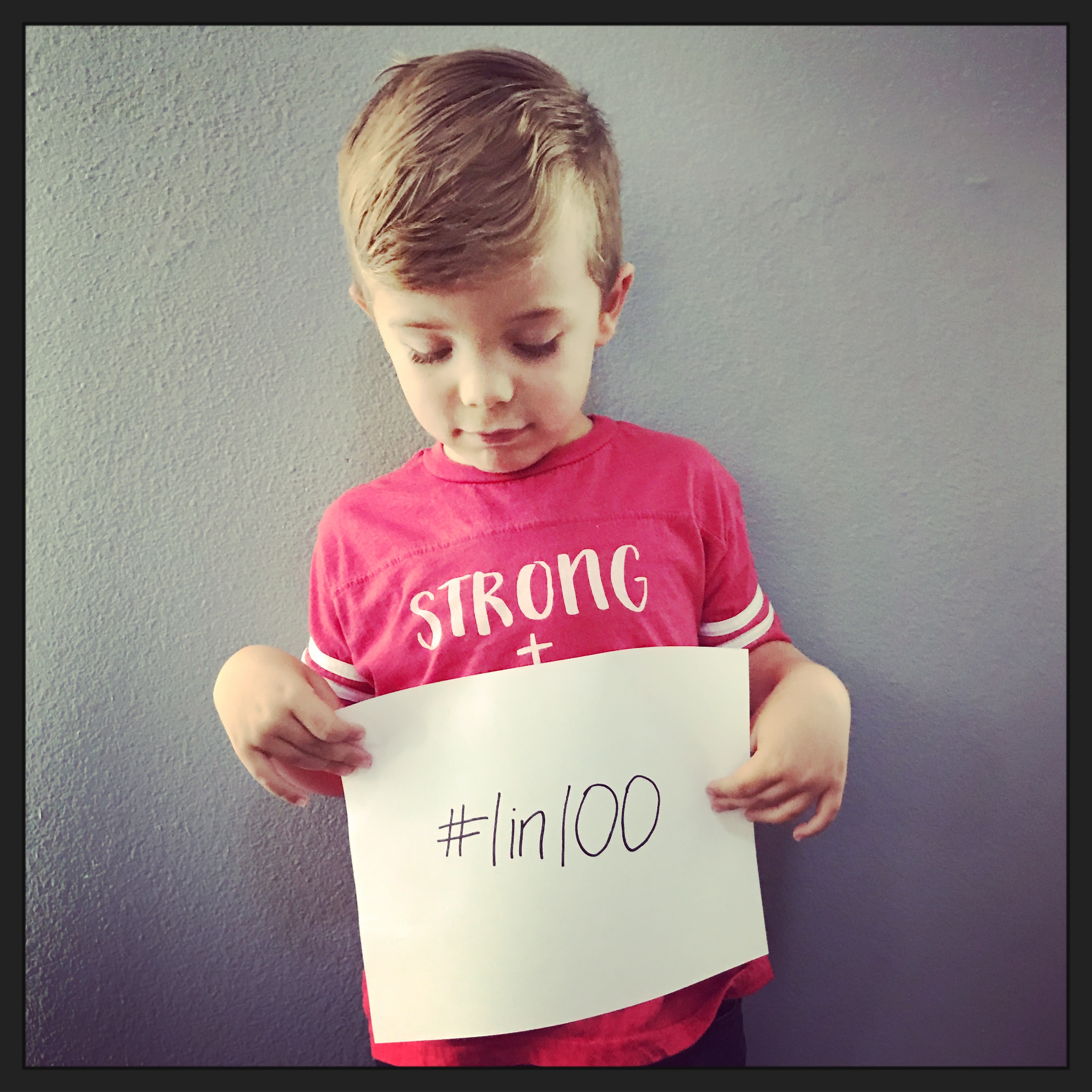 Media Director for the Hopeful Hearts Foundation and mom to 2 boys – my TOF Warrior, Tristan, and his younger brother, Camden.

rachel-carlsen
Want more of The Mighty?
You can find even more stories on our Home page. There, you’ll also find thoughts and questions by our community.
Take Me Home