When I Met a Man With Cystic Fibrosis While Online Dating

I had no idea what cystic fibrosis (CF) was until I met my boyfriend on Bumble in September 2016. We talked online for a week before actually meeting in person. During that week he told me that he had CF. Having no idea what CF was, I immediately went online and started researching it, trying to understand what it meant.

Images of hospitals and doctors appointments immediately flashed through my mind. So many mixed feelings. Such an important decision to make.

The first thing I felt was sadness – some of my worst memories were in a hospital.

But most of all, I felt scared. Afraid of the guarantee of declining health. Afraid of getting close to someone just to lose them again.

But I knew that you can’t control if and when you lose someone.

So I took the time to think about if it was worth it. And the more I got to know him, I realized that someone like him was worth anything that life threw in the way.

It was the best decision I ever made. 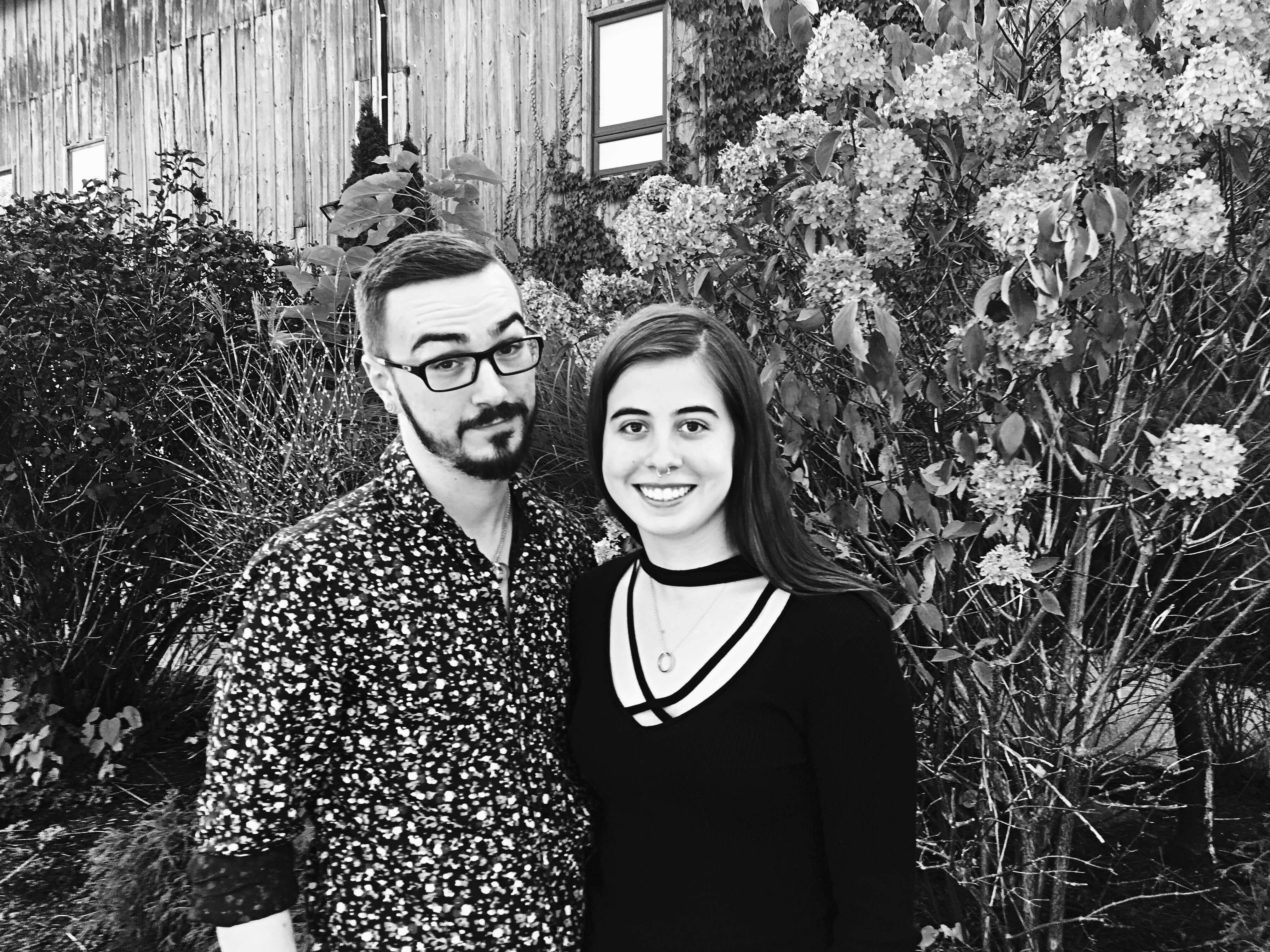 And its changed my life.

Sure, some things are more challenging. Like I have to make room in my purse for his medication. And I have to take extra precautions to make sure that I don’t get sick so that he doesn’t get sick. We spend more time in the hospital than I wish we had to.

But its made other things so much better.

Without a doubt, his CF has made him more understanding towards my condition. Sure, the things we go through are sometimes extremely different; he’s fighting his body while I’m fighting my mind. But it’s not so different, really. We’re just two people trying to fight the parts of our body that aren’t willingly co-operative. Our illnesses help us understand the other person.

And most of all, dating someone with CF has changed my perspective on hospitals. It’s no longer a place filled with bad memories. It’s now a place I’m a regularly. It’s a place where my boyfriend and I do our best to fill the time with laughter and joy.

CF has changed my life.

Brianna is a passionate writer, blogger, and graphic designer that loves snacks and cats. Her dream is to have a regular remote writing job so she can do work while snuggling her 2 cats.

briannabenton
Want more of The Mighty?
You can find even more stories on our Home page. There, you’ll also find thoughts and questions by our community.
Take Me Home