Finding Support as the Partner of Someone With Cystic Fibrosis

Although Ashley and I met in June of 2015, it wasn’t until we told each other “I love you” and began talking about moving in together that I learned she had cystic fibrosis. I had suspected she had some health condition long before, but I never suspected Ashley had CF because I didn’t know what it was. After she told me, I knew our relationship would change, although my feelings for her didn’t. What changed was I became the partner of someone with CF.

A few months later, we got engaged, looked at forever homes and talked about trying to have a baby someday. I began to educate myself about CF, and Ashley began to open up to me about it. She realized we were a team and I would be by her side for every second of the fight, no matter what. 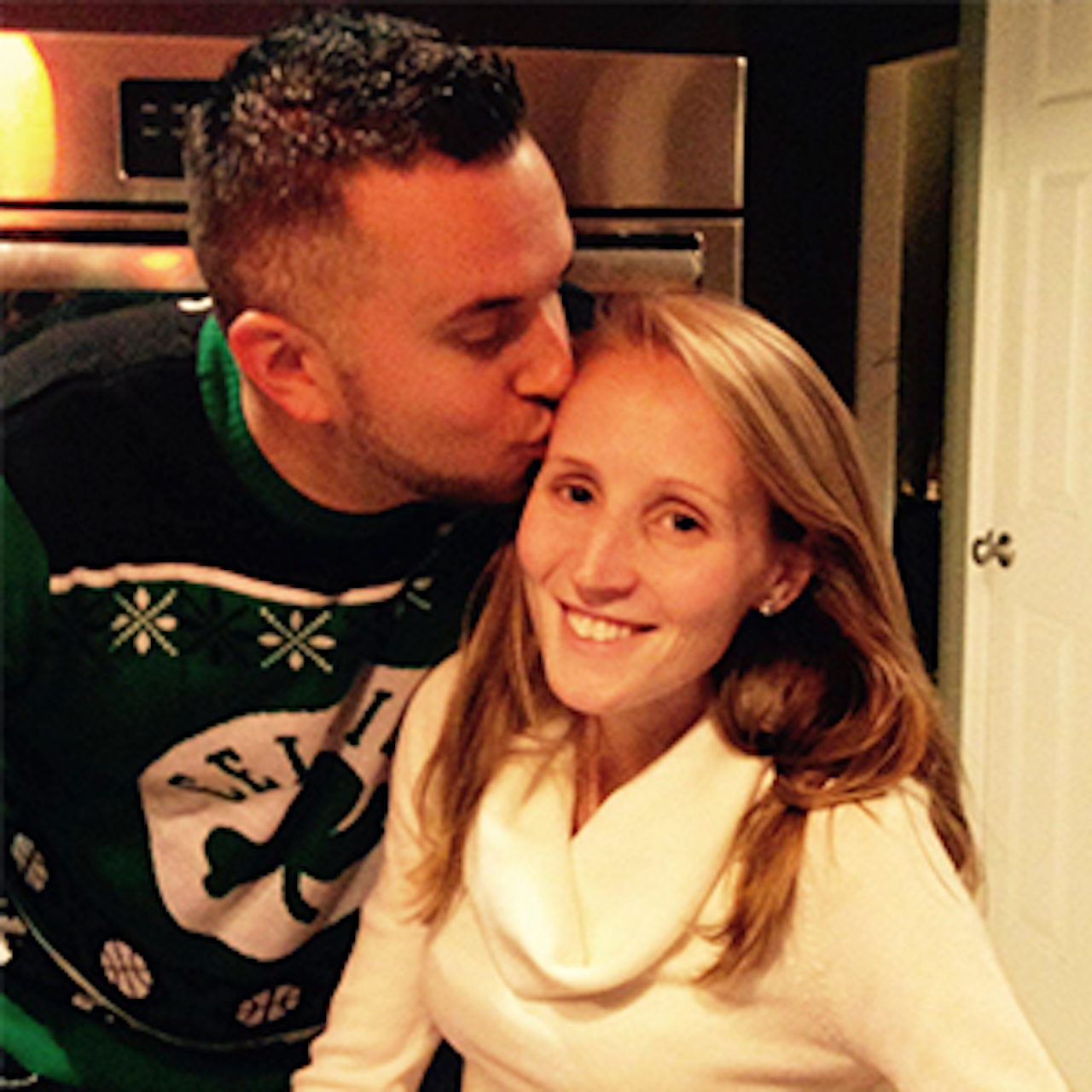 Just when I thought I was starting to finally wrap my head around all this CF stuff, Ashley got really sick and was hospitalized with an infection. We thought we had turned a corner, but unfortunately, the infection wouldn’t let go. After a month-long fight in the intensive care unit (ICU), Ashley passed away three weeks shy of her 30th birthday. It felt like we went from lying on the couch watching TV together to her funeral in the blink of an eye.

Looking back, the signs of a decline were there. She was getting more infections, losing weight and having a harder time doing the things she was accustomed to. During the last month of her life especially, her struggle had become a topic of daily conversation. I can see these signs in hindsight — and could see some of them at the time — but in the moment, I always thought she was OK and we’d get through it.

It’s because of how healthy she seemed to be that I took my cues on how she was doing from her. She said she was OK, and I accepted that. I still did not know enough about CF or living with someone with CF to know or deal with it any better than I did. Perhaps I was also a bit afraid of knowing the answers to certain questions. I wish I had asked some of these things sooner. She was forthcoming with me, but I think she had always felt like CF was her problem and wanted to deal with it herself, which meant refusing to let it govern her life or her relationships. That’s the type of person she was.

Ashley was an amazing woman. She lived her life on her terms and not CF’s. She accomplished a great deal in her short time here with us and brought joy and happiness to so many. I wish we would have had the future we planned, but I’m grateful for the time we had, and I’m a better person for having known her.

That month in the ICU was the most difficult time of my life. The months since have not been much easier. Thankfully, my friends and family, including Ashley’s family, have been a great support. I also began seeing a counselor and have joined — and actively engaged with — numerous online groups geared toward CF and spousal loss in general, all of which have been extremely helpful during the grieving process. Unfortunately, there is not a lot out there in terms of support for spouses of those with CF specifically, but I hope organizations like Project CF Spouse will change that. It’s a nonprofit that works to educate and support spouses of people with CF. I don’t know if Project CF Spouse would have prepared me for all I went through with Ashley, but it’s clear to me that CF spouses are in a unique situation, and we can benefit from the wisdom and experience of others like us. I also decided to put all of my energies into helping to create a nonprofit organization in her memory, which is called the Breathe for Bea Foundation. Our website is dedicated to honoring her legacy while also providing support to individuals and families in Massachusetts and Rhode Island battle Cystic Fibrosis.

My name is Jesse DaCosta. I had the honor of being engaged to Ashley "Bea" Briggs, who passed away due to complications of Cystic Fibrosis. I live in Plymouth, Massachusetts, and earned a Bachelor of Science Degree in Business Administration at Bryant University in Rhode Island, and a Master of Business Administration Degree at the University of Massachusetts Boston, majoring in Marketing. I also help run the Breathe for Bea Foundation and its website https://www.breatheforbea.com, which is a non-profit organization dedicated to honoring the memory of my late fiance, and our mission of helping individuals and families in the battle against Cystic Fibrosis.