How My Dog Saves Me From Depression and Anxiety Every Day

I have a dog that never stops smiling. 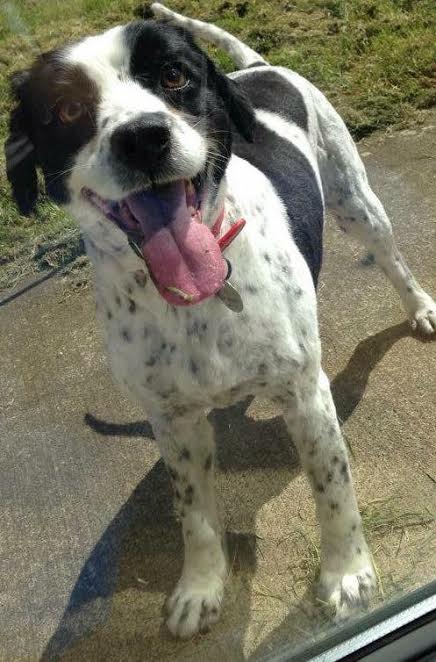 Anyone who says dogs don’t smile has never met Hollie. She always has her mouth open, tongue lolling out to the side and her head tilted. Her smile is undeniable. Hollie is my baby. She looks to me for reassurance, comfort and confirmation that yes, she really does have to sit and not just hover her butt close to the ground. She’s meant to be the family dog, but I’m her mammy and everyone knows it.

Hollie will be 14 this May, which means she has been in my life for the full length of my battle with depression which “celebrates” its 10th year in my life this year. The problem with Hollie’s age (98 in human years, in case you were wondering) is that no one has told her she is a geriatric. She continues to bounce, bound and skid through life in the same way she did when she was six months old. I love her for it, my Peter Pan dog — forever a puppy in her own mind.

I’ve been battling against depression and anxiety since I was 16. It’s only recently, however, that I’ve really recognized how destructive I was being to my own recovery. It was only after I hit absolute rock bottom in September that I started to invest proper time and effort in self-care. It is without doubt the hardest thing I have ever done – it still is. To go to the deepest parts of your very being and ask the hard questions you’ve shied away from your whole life is difficult, painful and very, very lonely.

In my experience, people look at you differently when they know who have a mental illness. They treat you differently. Even when they try to be “normal,” there’s always pity and wariness behind their eyes. And no matter how many good days you have or how much work you do to recover, that look never really goes away. It’s like the image they had of you is shattered and can never be put back together perfectly again. I’ve lost nearly all my friends because of this disgusting and selfish illness. I’ve lost my identity, my career, my sense of control and very nearly my mind. I’ve heard “get over it” and “it’s all in your head” more times than I can bear, and I’ve seen the disappointment in the eyes of my loved ones when I succumb to the darkness once again, after so many good days.

Enter Hollie. Hollie loves me when I’m smiling and when I’m hugging her too tightly, wiping my tears on her fur. Hollie looks at me with the same adoring eyes both when I have my full face of war paint on and when I haven’t showered for days. Hollie doesn’t care whether I say stupid things or talk too much. Hollie doesn’t see the weight I’ve gained or the bags under my eyes. She doesn’t see my insecurity, my panic attacks or my loneliness. She just sees her mammy. Hollie loves me because I’m her human and no mental illness, breakdowns or medication will ever change that. She looks at me the same way she always has, with love and trust and her forever young smile. All she cares about is that I’m there with her for ear scratches and beach adventures and the odd bit of chicken. On my worst of worst days, it is her unchanging view of me that keeps me going. Her love and ability to see me as the best person in the whole world makes me want to recover. She makes me want to be better. Besides, you never know, with such a loyal and steadfast and adoring companion, maybe one day I’ll become the person she thinks I am. But for now, I am enough. 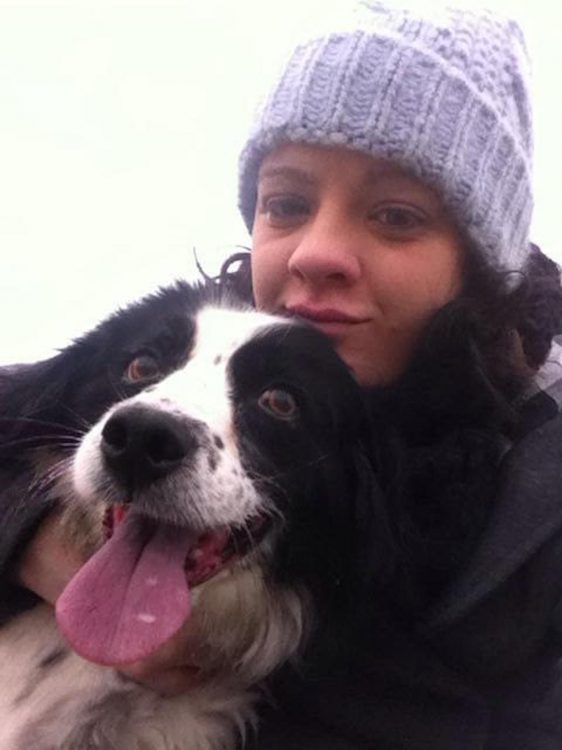 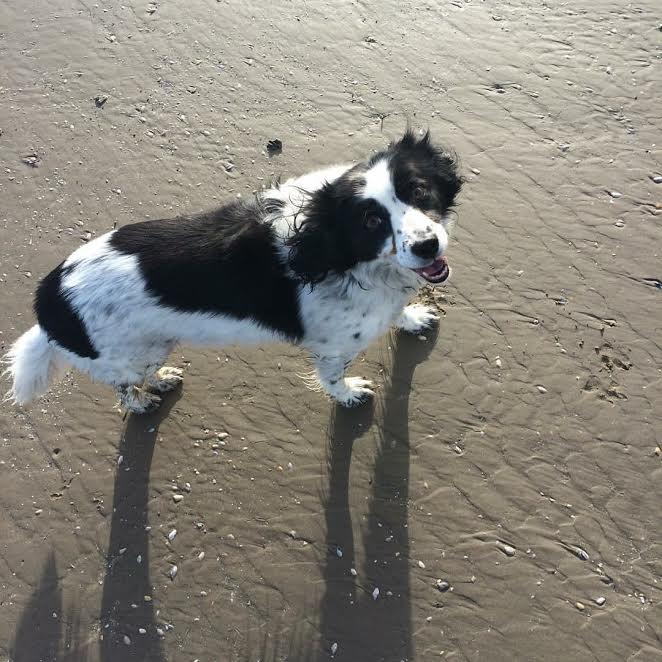 Living life to the full while having chronic depression and anxiety. A mental health advocate who believes the stigma against mental illness needs to stop and it is our responsibility to talk about it and get rid of the stigma.