Six years ago, Kathleen Batts, a professional photographer from Claremore, Oklahoma, photographed a boy with autism spectrum disorder for his grandmother. The pair bonded during their session. “They then went on to tell me that they had used other photographers that did not have the patience that I had with him,” Batts said. “They appreciated me making it fun for everyone.” 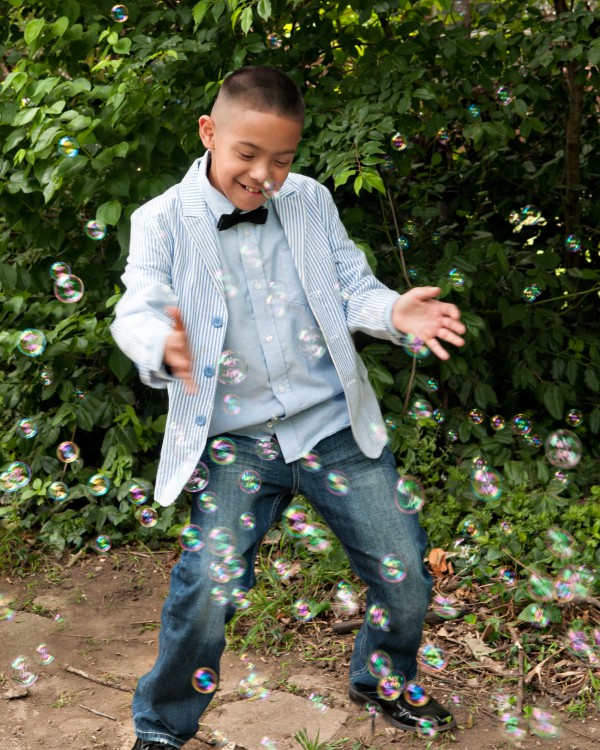 It was then that Batts decided she wanted to do something special for children with different needs. Five years later, she launched “The Inclusion Project” – an initiative to photograph people with disabilities and provide the families with an inclusive community event.

“At the time I had planned to do one-day fun day at the park and take photos of special needs families,” Batt told The Mighty. “Due to the amount of people that responded to my post, I quickly realized that I needed to allow each child more time, so I photographed 38 families over the course of three months.” 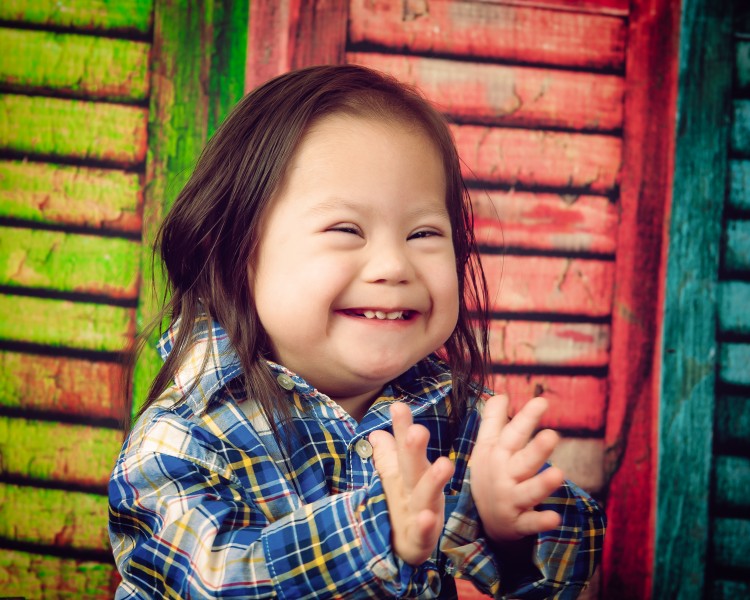 Batts loves every photoshoot, but among her favorites is one she did with Joshua, a 3-year-old boy with cerebral palsy. Joshua’s parents have raised seven children and are foster parents. According to Batts, when Joshua’s parents picked him up to be their foster child, his new dad knew immediately that Joshua was their son. “Joshua is so full of life and laughter,” Batts said. “He truly melted my heart with his joy and love.” 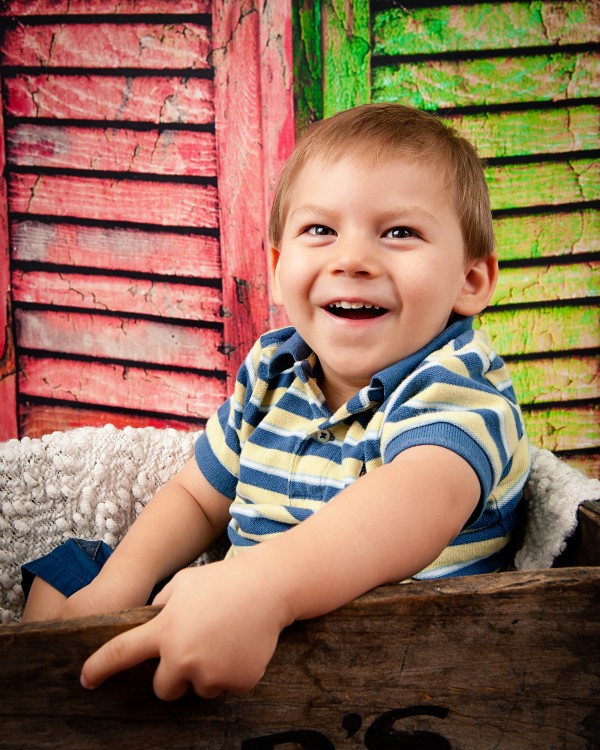 Now, in its second year, “The Inclusion Project” has photographed 78 more families. On September 10, Batts will be hosting The Inclusion Project’s second annual play day at the Claremore Community Center. There will be 23 activity booths, bounce houses, Tulsa fire department clown group, Rogers State University basketball team and the Rogers County police department, among others. The event is designed to be inclusive and welcomes all differently abled families and anyone else interested in attending to come out and play. 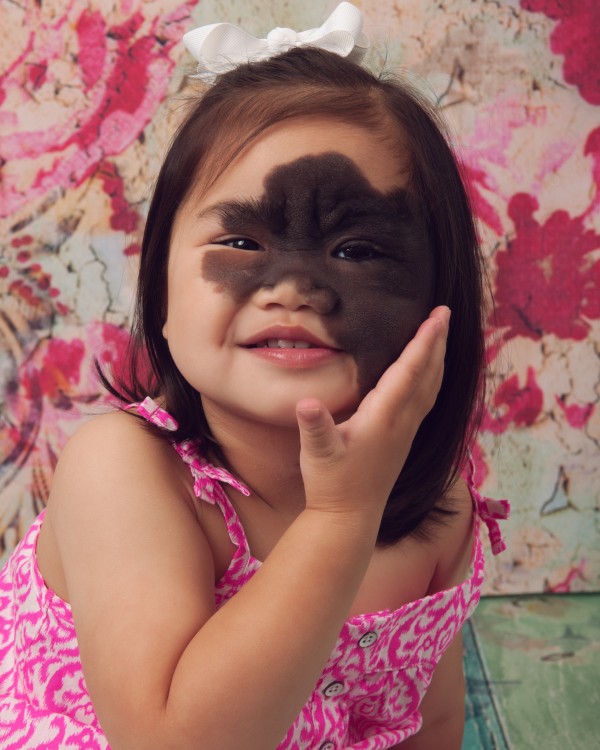 All photo sessions are free of charge for special needs families. Participating families receive a CD of their photos, and, thanks to community donations, will be receiving prints at this year’s play day. Photo sessions are complete for 2016, but will be continuing again in the new year. 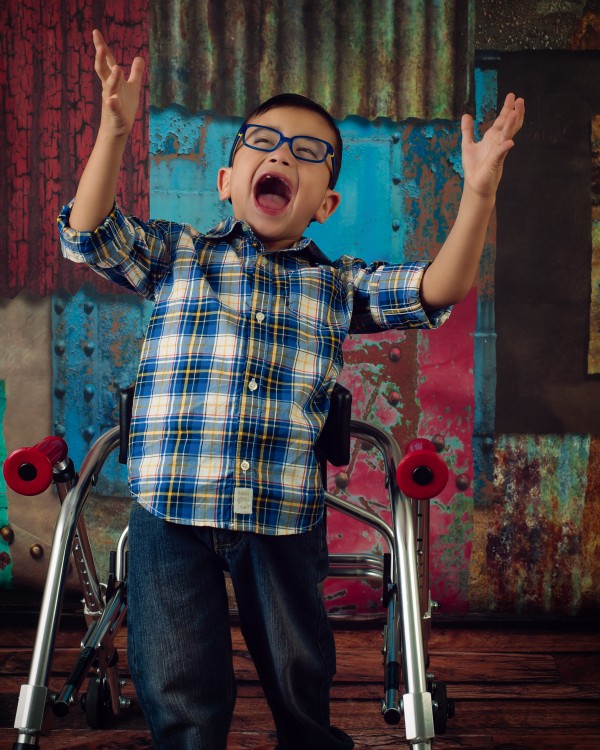 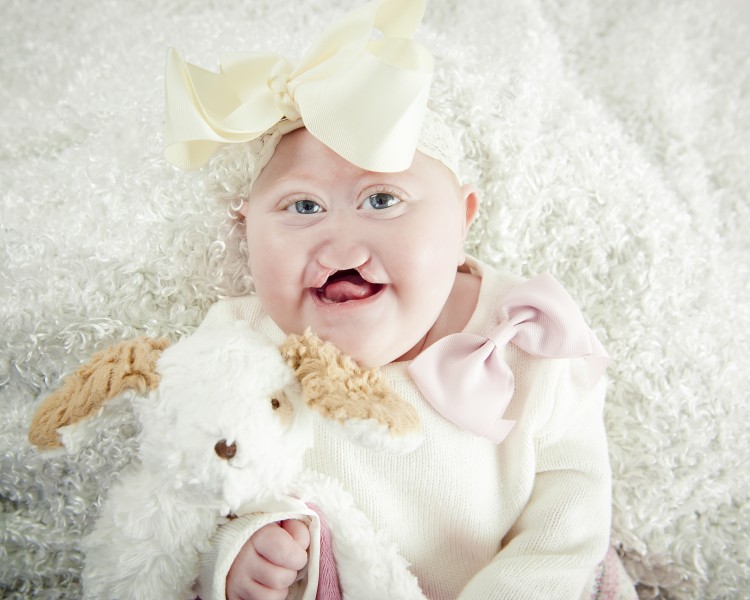 Batt’s advice to other photographers who are interested in photographing people with disabilities? Relax, have fun, and treat them the same way you would treat anyone else. “Many parents have said ‘He’s nonverbal,’” Batts shared. “I explain that I understand, but I still talk to all my kiddos the same.”