What Moving the Inclusion Needle for People With Disabilities Looks Like

A friendly, popular girl in high school has a custom of “sidewalk chalking” her friends’ driveways for birthdays and big occasions. When she does this for her friend, who happens to have Down syndrome, she thinks nothing of it. She does this for all her close friends. But the teen with Down syndrome sees much more meaning in this gesture, as does his family. They see true acceptance and inclusion. He is just like his peers in high school.

This story is true. The young man was Tim Harris, the first person with Down syndrome to open his own restaurant. He became famous for giving hugs and is now a sought-after keynote speaker.

His best friend Ashten is now a proud mother of three who is not only raising her family to be accepting and inclusive, she is spreading that message throughout the large church her husband leads. Twenty years later, she and Tim are best friends for life. 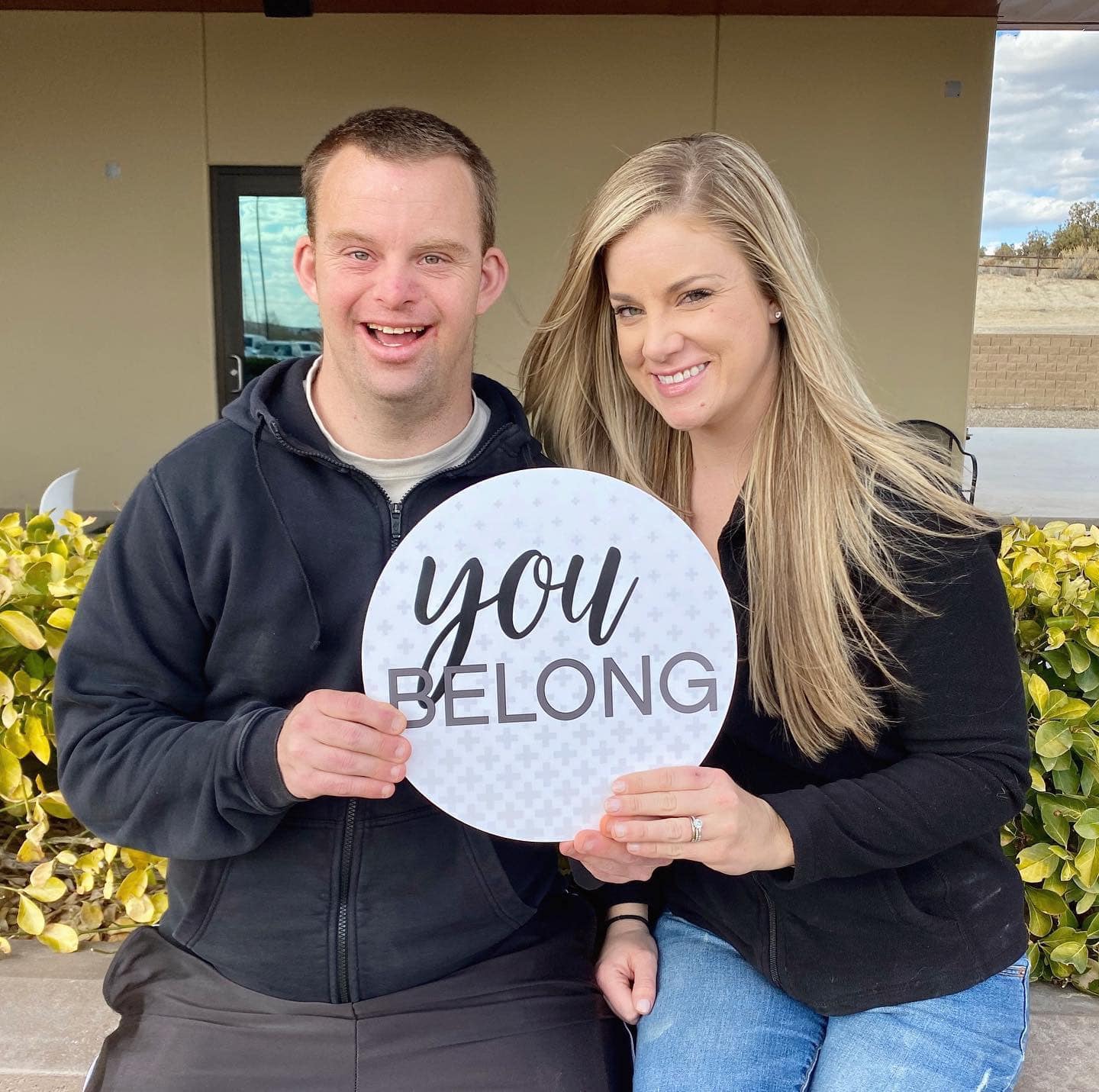 A high school senior football player and track team member revs up the crowd. The cheerleaders chant for him often. He is full of personality and is very popular. He earned the title of Homecoming King. The fact that he has Down syndrome is secondary. The genuine shouts and cheers from the crowd for him are what is important. That young man is Caden Cox of Yorktown, VA, and my family is proud to know him. 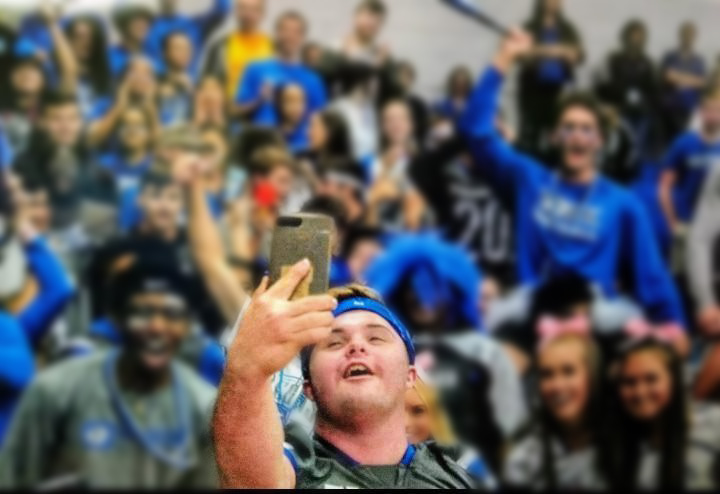 Recently I was meeting a new friend, Stephanie Jackson Afonja, for lunch. We were discussing community and school board issues. When I found out her son Trey and her daughter Jada,  went to the same high school as my daughter, I wondered if they knew my daughter. She contacted me later to say that her kids did indeed know my daughter, and they said, “She’s smart!” To know that my daughter with Down syndrome, who is fully included, is seen that way warmed my heart more than words can say. And while my daughter works very hard and is an honor roll student, hearing others see her as smart, as we do, shows me how the world is changing. 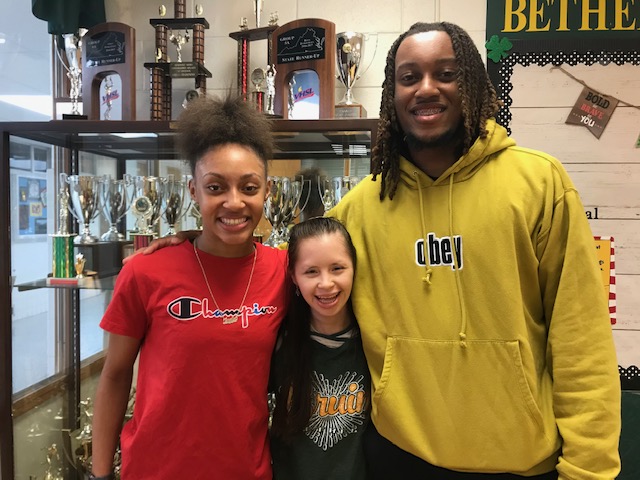 It is small things that move the needle. Sidewalk chalking, genuine cheering for a varsity player on a team, an invitation here, a fist bump there, a friend to sit with at lunch — these actions matter so much more than most realize. Including students with significant disabilities in our schools and communities is a work in progress. There is an evolution to full inclusion, and it starts with the small things. Small gestures by one person can mean the world to another person, and they can lead to meaningful friendships.

This does not happen overnight. Often students, parents and families get discouraged. I understand. The rough spots on the journey for inclusion can be very tough. But signs like the ones I just mentioned show we are on our way. It is up to the students and parents behind my daughter’s class of 2020 to keep the needle moving in a positive direction.

Actually, it is up to all of us. Be like Ashten, Caden’s classmates, Trey and Jada. We can do it!