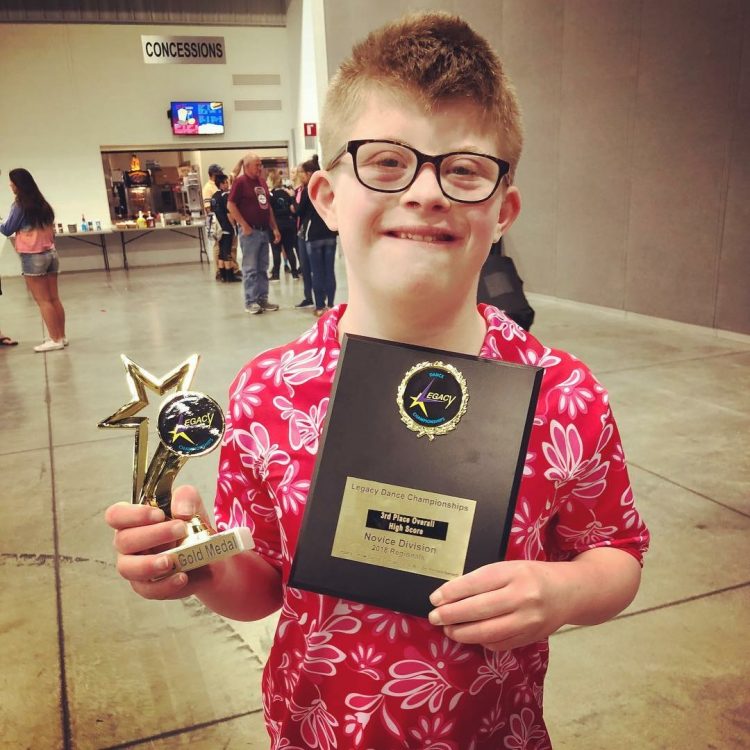 Jen Franklin Kearns is a mother of three who dabbles in writing and excels in sarcasm. When she isn’t busy driving her children to dance classes, basketball and soccer practices, or school events, she enjoys reading and perusing nonsense on social media. Jen is a tireless advocate for inclusion and equal rights for all, but her advocacy efforts focus primarily on issues which directly affect her son with Down syndrome. Follow this journey on Coffee and Inclusion.

jenfranklinkearns
Want more of The Mighty?
You can find even more stories on our Home page. There, you’ll also find thoughts and questions by our community.
Take Me Home