What happened: In a legislative session that stretched past midnight, Tennessee legislators voted to pass a “fetal heartbeat bill” that bans abortions after six weeks and prohibits abortions if the doctor learns the abortion is tied to a Down syndrome diagnosis. According to USA Today, the bill was largely believed to be abandoned during the current legislature session because of COVID-19. Its last-minute passage was characterized as a bargaining chip to approve the new budget.

The frontlines: Abortion is an emotional topic, and the news of Tennessee’s passage of this abortion bill is no different.

Other things to know: While much of the discussion around Tennessee’s bill is divided, even within the disability community, advocates highlighted other things to keep in mind.

A Mighty Voice: Our contributor, Amanda Yeary, shared some advice for parents who hear they should abort their baby with Down syndrome. “You just received the news that your precious baby will be born with Down syndrome. If your experience is anything like mine, you were told multiple times you could abort your baby. The doctor may have even tried to convince you it would be in everyone’s best interest to abort your baby, especially if they also have a heart defect or other condition. Please don’t make a decision out of fear.” You can submit your first person story, too. 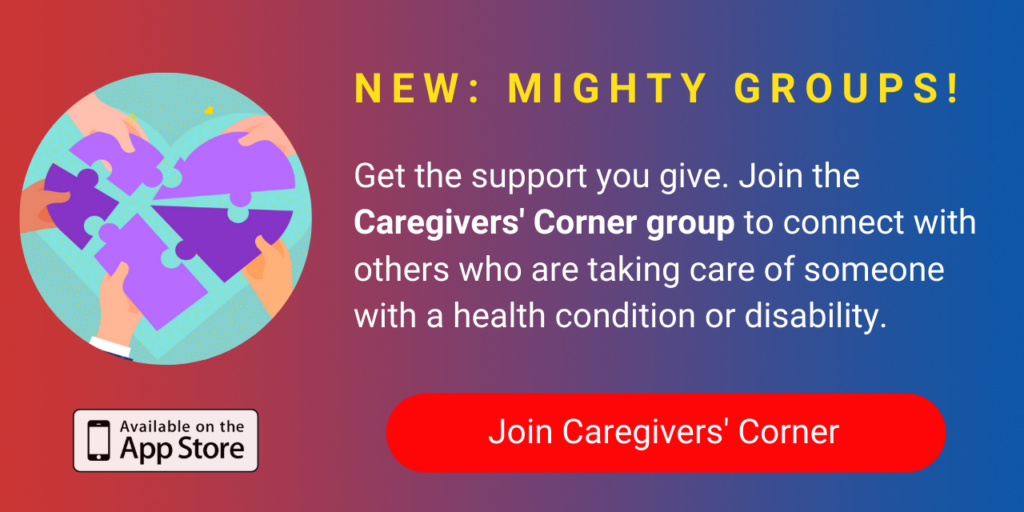 What’s next: Tennessee’s new abortion law will likely face challenges in the court system in the coming months and years.