When I was pregnant with our second son, my biggest worry was making it to at least 34 weeks so I could deliver at our wonderful local hospital, which doesn’t have a NICU. But my first son was premature, and all the signs pointed to this one coming early too.

On July 31, 2012, at 33 weeks and six days gestation, I gave birth to a beautiful 6-pound, 3-ounce little boy. Although he was early, they let me hold him for a few minutes before whisking him away to the nursery to be checked out. A few minutes later, my husband and I heard the words that we will never forget: “I am seeing some things that lead me to believe your son has Down syndrome.” 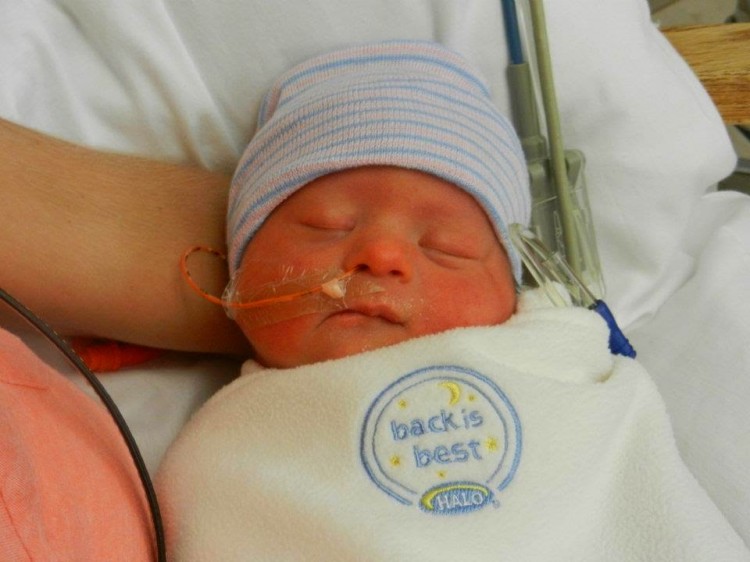 We had no idea. We were monitored so closely and had so many ultrasounds… how did we not know about this? We thought life was over. Our older son won’t have a “normal” brother. He’ll live with us forever. People will stare at our family. It was terrifying and heart-wrenching and the hardest day of my life.

Despite being perfectly healthy, Bryce had to stay in the nursery for a few weeks to work on feeding and building strength. During that time, our family, friends and all the hospital staff were so wonderful. We could not have asked for more supportive people surrounding us during that time. Everyone rallied around us, telling us what great parents we are, how lucky Bryce is to have us, that God doesn’t give us things we can’t handle, etc.

All of those wonderful, supportive comments, but the best thing anyone said to me during that whole stay in the hospital was this: “It sucks, doesn’t it?”

There happens to be a nurse in a different part of the hospital who has a son with Down syndrome and makes himself available to talk to new members of the club. After hearing about our prenatal diagnosis, and I’m sure after seeing the shock and worry still on my face weeks later, he said those four words… “It sucks, doesn’t it?”

Don’t worry, he went on to show me pictures and tell me that it does get easier, but at that moment, I appreciated those four words more than anything anyone had said to me. Those words validated my feelings and lessened my guilt. To have someone who has been there and has come out on the other side tell me it was OK to feel that way… it was just what I needed. He didn’t try to sugarcoat things and cheer me on. He just met me where I was in the process and sympathized.

I don’t remember much more of our conversation. We are two and half years in now and know that Down syndrome doesn’t really suck much at all — in fact, I wouldn’t change a thing about Bryce. But I will never forget those words from a stranger. Sometimes we don’t need advice; sometimes we just need validation. 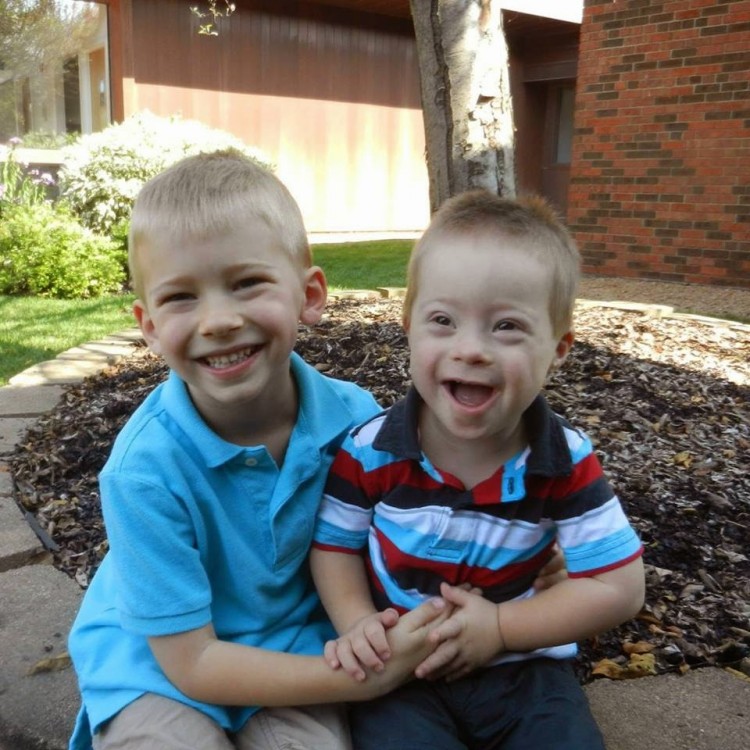 This post originally appeared on Life According to Julie.

Julie is a wife, mother and middle school English teacher. When she&#8217;s not busy chasing after her two boys, she enjoys reading, baking and writing.

julie-larsen
Want more of The Mighty?
You can find even more stories on our Home page. There, you’ll also find thoughts and questions by our community.
Take Me Home