I’ve hesitated on writing this post. I don’t want it to come across wrong. I want you to know that I don’t think I’m some sort of hero for not wanting a traditional push present. Because lady, if looking forward to getting that Kate Spade bag helps you get through 9 months of nausea, back pain and swollen feet, then by all means… treat yo self! What I asked for just happens to be what I want more than anything.

Before I delivered my first child, Violet, I knew exactly what I wanted for my push present. I wanted something that would remind me of not only her but also of what we went through trying to conceive her (read about it here). I wanted a cross. I’d never owned a cross necklace, and I thought it was the perfect reminder of God’s promise in our lives. I’ve worn this necklace a lot over the last few months of dealing with our son’s prenatal diagnosis of Down syndrome. Even on the darkest days, the days I don’t feel like acknowledging God at all, it reminds me of how I believe He always makes good on His promises.

So, what did I want this time? Jewelry, bags, clothes… none of it seemed to fit. After a long, teary conversation with my husband, Andy, I told him I wanted to take the money he would have spent on a more traditional present and start a college fund for our son, Anderson. 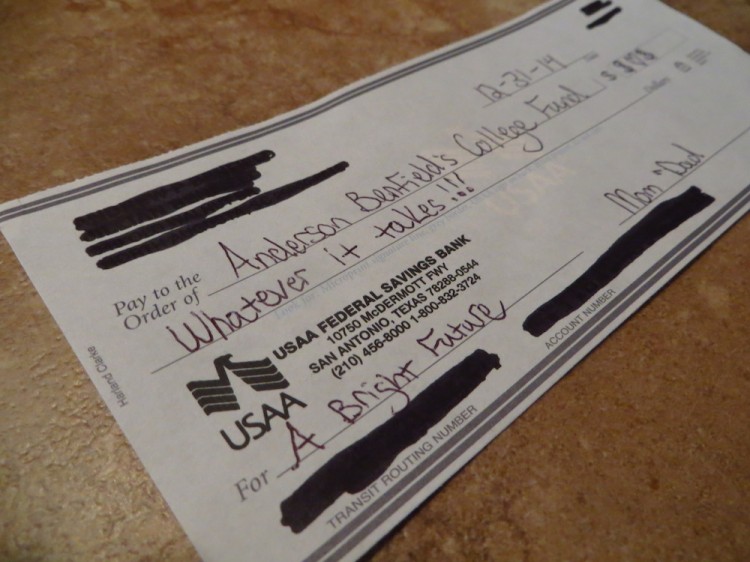 You get a lot of advice when you go through something like this. One of my favorite bits of wisdom was from a teacher for children with special needs. She told me that her most successful students were not necessarily those with the less severe disability, but the children whose parents treated them no differently than their other siblings. Even though I know Anderson will have mental and physical delays, I will expect him to do his best, to try his best, to be his best self… just as I will expect the same from his sister. 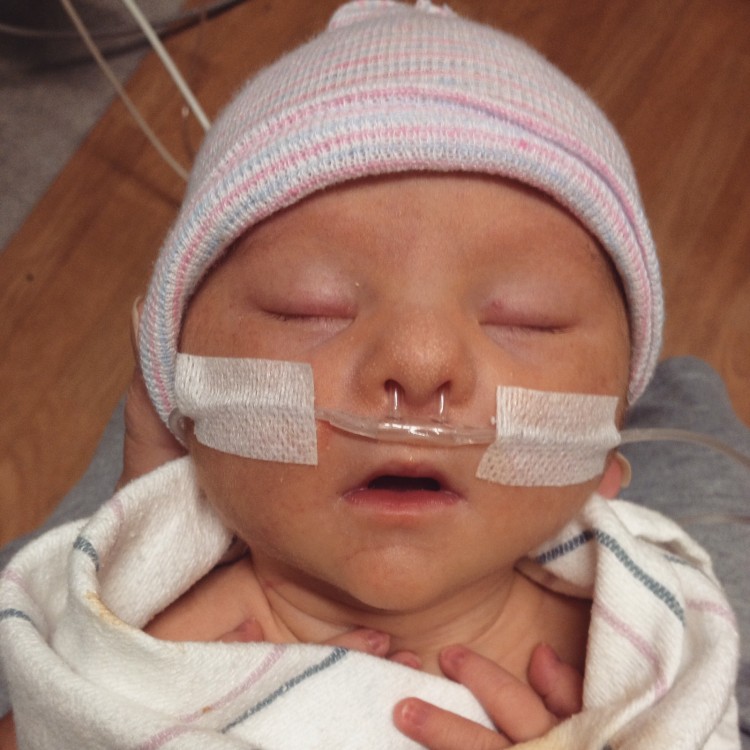 According to Think College, there are now more than 200 college programs for people with disabilities; so, why not Anderson? And if traditional school proves to not be his cup of tea, he can use the money we saved to continue his education in another way… but we will expect him to continue.

Of course this is scary to put out into the world. We don’t know what kind of delays Anderson will face. I get scared when I read articles about children with Down syndrome who are also diagnosed with autism or are nonverbal or struggle with other illnesses that are more common in people with Down syndrome. But no matter what he faces, I want him to know that we expect great things, that we believe in him. 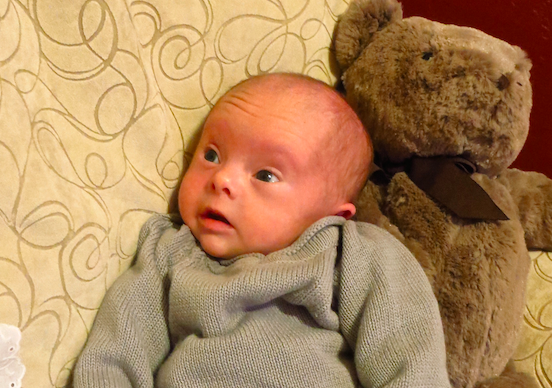 Because here’s the thing: none of us know what any of our children will be capable of doing. I can’t see what the future holds for Violet any more than I can for Anderson. Yes, we know Anderson will have to work harder to do many of the things that most of us take for granted. But with his diagnosis we know that it will help him to excel at many things many of us don’t put enough value in. As one of my readers put it, he will most likely be intuitive and understand life from a higher plane. And we will continue to push him to excel, we will be there for him in his failures and celebrate with him in his achievements… just as we will be there for all of our children, extra chromosome or not. 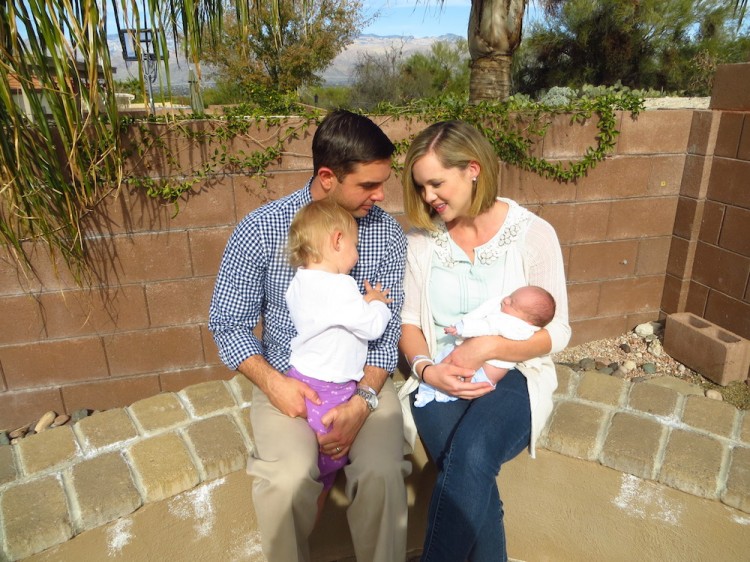 This post originally appeared on News Anchor to Homemaker.

jillian-benfield
Want more of The Mighty?
You can find even more stories on our Home page. There, you’ll also find thoughts and questions by our community.
Take Me Home